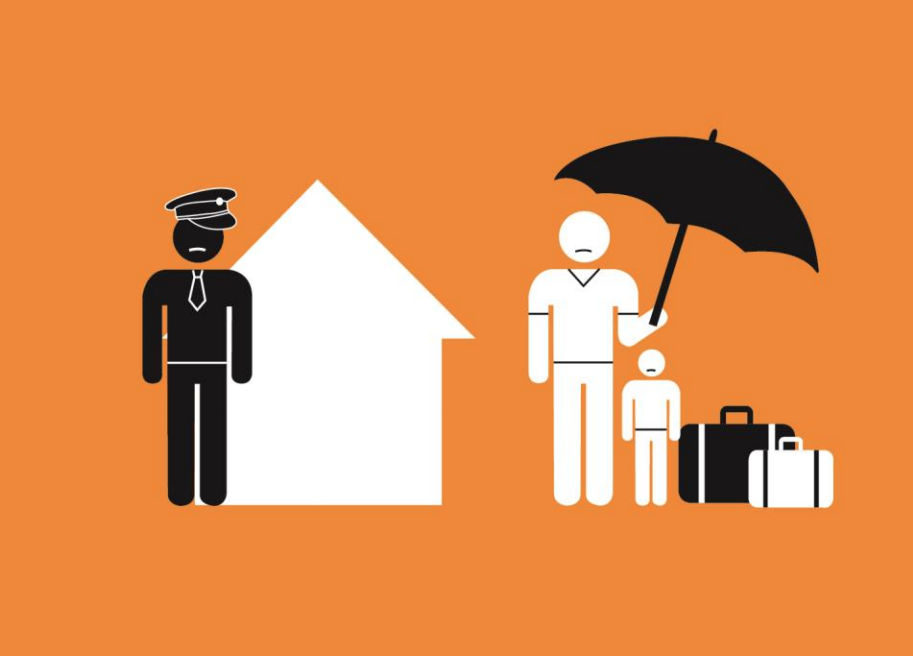 Immigration inspector: Right to Rent scheme not being properly monitored or evaluated

Government measures aimed at stopping irregular migrants from renting a home are not being properly evaluated, the Independent Chief Inspector of Borders and Immigration has found. The controversial Right to Rent scheme is “yet to demonstrate its worth as a tool to encourage immigration compliance, with the Home Office failing to coordinate, maximise or even measure effectively its use”, David Bolt said in a report published today.

The inspection also notes the concerns of charities and civil society groups about discrimination and hardship caused by the measures. But it does not engage with or test the truth of those warnings. Mr Bolt had, in fairness, said from the outset that this was beyond the scope of this particularly enquiry and does comment that the Home Office has done little to assuage them.

That is something of an understatement. Chai Patel of the Joint Council for the Welfare of Immigrants (who is also an occasional contributor to this blog) says of the report:

It’s disgraceful that the Home Office has refused to properly evaluate whether or not the right to rent scheme is actually working to reduce irregular migration. They have no idea. Unsurprisingly the Home Office has also refused to allow groups representing the migrants and ethnic minorities affected by this discriminatory scheme to sit on its consultative panel.

It’s time for Amber Rudd to put an end to this divisive mess of a policy that forces landlords to act as immigration officials. Until she does, we will continue to challenge it in the courts.

Inspection report confirms Government is not even attempting to monitor effects of “hostile environment”. It isn’t about deterrence, it is about punishing. https://t.co/OlttBsKLvf

Ensuring that “illegal immigrants” have nowhere to live

Right to Rent is part of the “hostile environment” or “compliant environment” policy of making life miserable for immigrants without papers. A creature of the Immigration Acts 2014 and 2016, it ensures civil and criminal penalties for landlords who rent property to “persons disqualified by immigration status”.

Today’s report focuses partly on the implementation of the scheme, and partly on the outcomes. The former is mostly a sustained criticism of how the Home Office is rolling out the scheme among its own staff.

Turning to the latter, inspectors found little evidence that the Home Office was capturing the information necessary to evaluate the scheme. For example:

While it would have required a considerable amount of work, involving partner agencies, it would have been possible to quantify and codify the actions taken against exploitative landlords where these had been identified. Inspectors found no evidence that this had been attempted.

What evidence there is does not give much cause to suppose that the policy is having the desired effect. Looking at people who left the UK voluntarily last year, “of 9,127… who gave an reason why they wished to leave the UK, only 7 cited their inability to rent property”, according to a internal Home Office database. Mr Bolt also points out the voluntary departures are down overall since the scheme came in.

Plenty of evidence of discrimination and injustice, but no conclusions drawn

Inspectors were also told of a litany of concerns about incorrect decision-making, racial and other discrimination, exploitation and homelessness as a result of the scheme.

The scheme also has negative consequences that were less foreseeable. According to research by Sheffield Hallam University for the housing charity Crisis,

Similarly, as a BBC investigation last October found, the surge in demand for fake documents to pass Right to Rent checks are a boon to criminals. But “inspectors found no evidence of the Home Office taking steps to monitor or deal with exploitation and criminality” linked to the scheme. The department’s response to this was to tell inspectors that it was a problem “only in London”.

Nor is there a mechanism for a migrant suffering discrimination as a result of the scheme to report it to the Home Office, leaving the department “unsighted” about its ill effects.

An ever more hostile environment

Somewhat ominously, the official response to the inspection states that “we must embed the Compliant Environment in public and private sector organisations so that it becomes part of their business as usual model to ensure people have the necessary permissions to access services and employment in the UK”. To that end, the Home Office is embarking upon “sustained communications campaigns” to spread the word that making daily life intolerable for migrants without immigration status is the responsibility of everybody in society.

Our aim is to deliver a step change in the approach of partners so that all see tackling immigration offending, including access to private rental accommodation without entitlement, as part of their responsibility, as opposed to an isolated function of the Home Office.

The hostility — or compliance, if we must — of the environment is to be strengthened. The department is to “scale up current capabilities, powers and infrastructure, underpinned by a roll out of digital documents and status checking”.

To that end, the Home Office has accepted the two recommendations aimed at making the Right to Rent scheme work more efficiently, and either rejected or fobbed off the two other recommendations that might mitigate its worst effects. These were to create a “Right to Rent Consultative Panel” and work with it to properly assess the impact of the scheme.

The report on Right to Rent is one of five published today. They include a re-inspection of how slavery victims are treated and another enquiry into the best interests of “unaccompanied asylum seeking children“.

New data matching powers are a threat to migrant communities