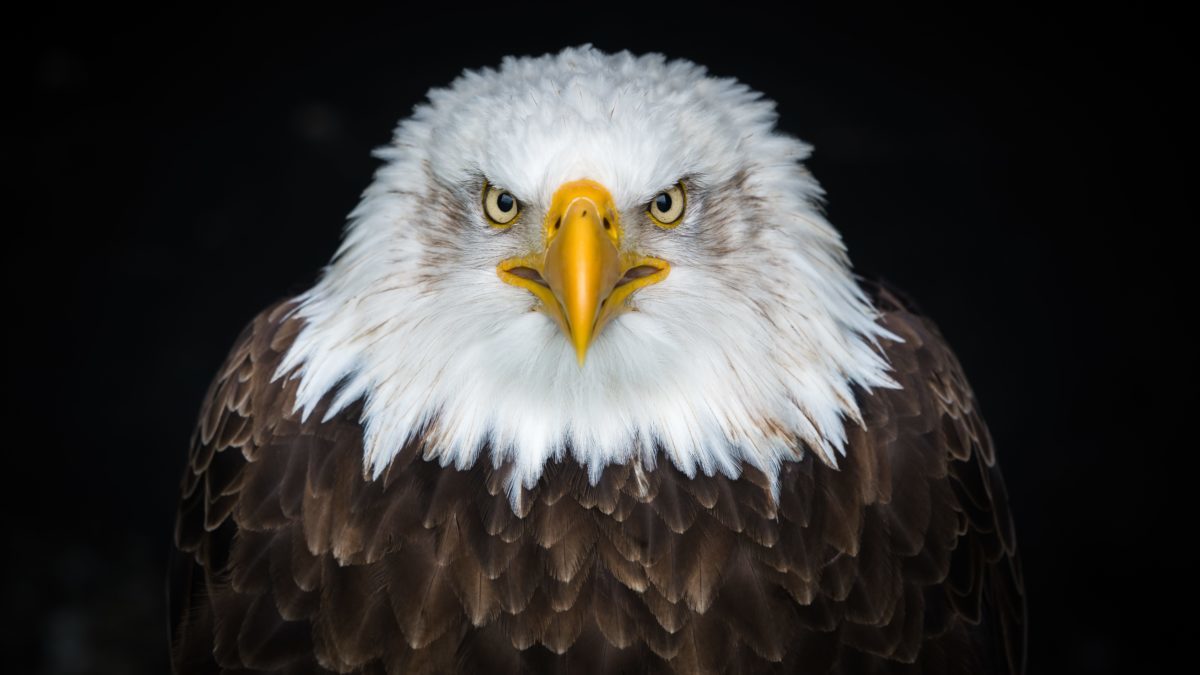 In the recent Court of Appeal case of UT (Sri Lanka) v Secretary of State for the Home Department [2019] EWCA Civ 1095, Lord Justice Coulson has dealt with some important issues relating to practice and procedure in the tribunal system.

UT is a Sri Lankan who came to the UK in June 2000. Eventually he obtained indefinite leave to remain, as did his wife and two children. His wife and children became British citizens but he could not because of a driving conviction.

In 2012 UT’s elderly father became gravely ill and UT obtained a false birth certificate so he could obtain a Sri Lankan travel document and return to Sri Lanka to be with his father. At the end of 2012 UT applied to return to the UK as a returning resident but was refused. The Entry Clearance Officer relied on paragraph 320(7A) of the Immigration Rules on the basis of the false birth certificate relied on by UT. Thus, UT’s wife and children returned to the UK but UT remained in Sri Lanka whilst he pursued his appeal.

In March 2014 the First-tier Tribunal dismissed UT’s appeal under the Immigration Rules, but allowed the appeal on Article 8 grounds. The ECO appealed to the Upper Tribunal which found an error of law and dismissed the appeal in August 2015. Permission to appeal to the Court of Appeal was granted at an oral hearing in March 2017 (it seems astonishing that the case then took well over two years to reach a final hearing – there is no explanation in the judgment for the protracted delay).

The primary submission of UT’s counsel was that there was no error of law in the decision of the First-tier Tribunal and so the Upper Tribunal should never have interfered with that decision.

Upper Tribunal too ready to find errors of law

Coulson LJ was pretty miffed that this case ever reached the Court of Appeal. He stated that “In my view, this case highlights two unsatisfactory practices or attitudes of the parties in the FTT and the UT which are frequently highlighted in cases before this court… The second problem is the erroneous belief that every decision, no matter its provenance, nature or form, is always capable of being appealed or at least reviewed, such that neither side ever regards any decision as final. It follows from the outcome of this appeal that the FTTJ’s decision in 2014 should have been accepted without further argument.”

The need for the Upper Tribunal to carefully identify and explain the error of law in a First-tier Tribunal decision before interfering in such a decision is highlighted in this case. Lord Justice Floyd reminds us that

…it is not the case that the UT is entitled to remake the decision of the FTT simply because it does not agree with it, or because it thinks it can produce a better one. Thus, the reasons given for considering there to be an error of law really matter.

This careful reminder dealt with the Secretary of State’s first submission that the Court of Appeal should “prefer” the Upper Tribunal’s remade decision to that of the First-tier Tribunal. As Floyd LJ states” “Even if I were persuaded that the former was far and away the superior of the two decisions, that would not answer the question raised by this appeal, which is whether the latter decision involved any error of law.”

The Upper Tribunal only has jurisdiction to set aside and remake a decision of the First-tier Tribunal where it can clearly identify an error of law. Baroness Hale’s statement in AH (Sudan) v Secretary of State for the Home Department [2007] UKHL 49 is cited approvingly: “Appellate courts should not rush to find such misdirections simply because they might have reached a different conclusion on the facts or expressed themselves differently.”

It sometimes feels that appellants and their lawyers are fighting an uphill battle even in the cases that they win before the First-tier Tribunal; it can seem as if the system is stacked against appellants. UT is a timely reminder, a well-directed shot across the bows, from the Court of Appeal to the Upper Tribunal about the rules of engagement and when it is legitimate to interfere in a First-tier Tribunal decision.

The other “unsatisfactory practice” identified by Coulson LJ is definitely something that has clearly got under his skin as he makes almost identical comments in Kaur & Anor v Secretary of State for the Home Department [2019] EWCA Civ 1101, published just a few days after UT.

Coulson LJ’s issue is “…the almost endless citation of authority by the parties’ representatives, which makes many judges so concerned to be seen to be applying all the relevant dicta that any application of those principles to the particular facts of the case is presented almost as an afterthought.”

In Kaur, he becomes even more expressive on the issue:

Immigration and asylum work at all levels is bedevilled by the promiscuous citation of authorities from all kinds of judges, regardless of the factual background of the case in question, in the hope that there might be something, whether law, or fact or even comment, which might look roughly similar to the case in question and therefore might assist the argument being advanced. It is not unfair to dub it a ‘kitchen-sink’ approach to citation. It is wholly illegitimate and merely adds to the workload of already-stretched FtT and UT judges.

These are perfectly valid criticisms. I have seen this in practice with some lawyers adopting the “kitchen sink” approach to referencing case law. It seems that are many lawyers who have forgotten that often less is more (perhaps driven by demanding clients who want to see reams of paperwork produced by their lawyers to justify their fees). Considered reference to authorities that deal with the specific legal principles involved is the best way to advance your client’s interests. And from a personal perspective, I am grateful for anything that reduces the workload of already-stretched First-tier Tribunal Judges!

Finally, I think it is important to reflect on the human cost of the protracted legal proceedings in the case of UT. It is sadly familiar that a family should be separated for over a year between an ECO decision and a First-tier Tribunal hearing. However, it is extremely distressing to think that UT should have been reunited with his family in early 2014 when his appeal was allowed by the First-tier Tribunal.

Instead he has had to remain separated from his wife and children for five further years while the Home Office pursued unmeritorious appeals. We must never forget that immigration cases involve real people with real lives that can be hugely impacted; it is essential that all parties work together to create a system that is fair, just and efficient.