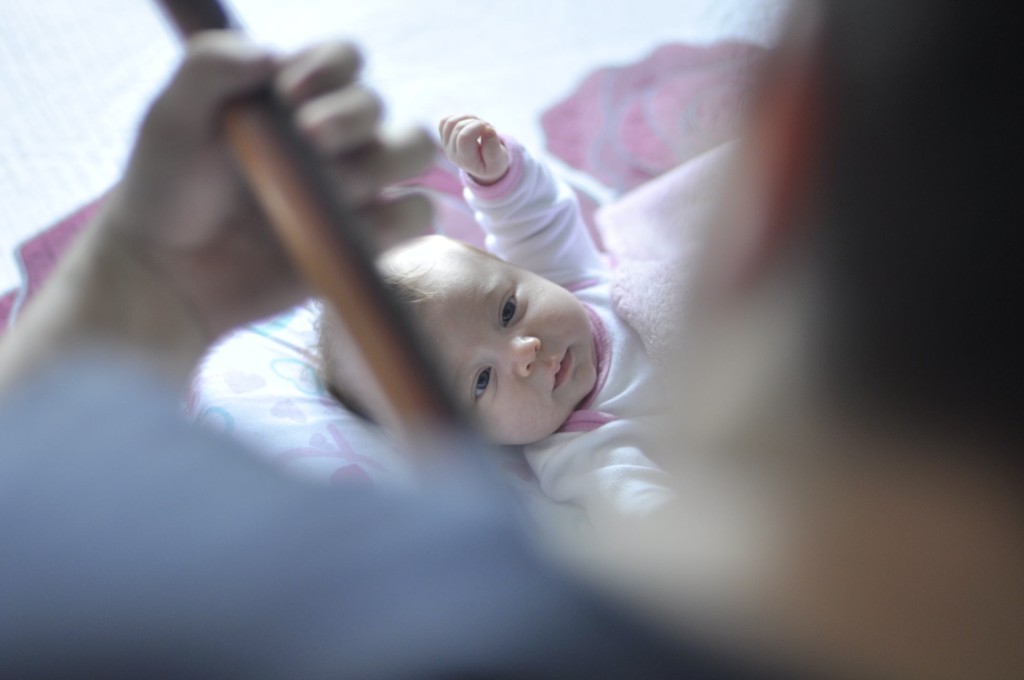 The Law Commission has proposed a new surrogacy pathway, replacing the “outdated” existing laws about having a child on behalf of somebody else. The key provisions of the current legislation have remained relatively constant for almost thirty years, despite considerable change in the use of surrogacy arrangements over that period of time. Under the new proposals, intended parents would become legal parents when the child is born to a surrogate, rather than having to apply to a court for a parental order after the birth.

It is estimated that almost half of the parental orders in the UK at present are made in respect of overseas surrogacy arrangements. Despite that, a lot of the big reported changes, including the new pathway itself and the removal of a requirement that one of the intended parents have a genetic link to the child, will only apply to domestic surrogacy arrangements.

The Law Commission does not propose any reform of substantive nationality law. It cites concerns both with the practicalities of changing fundamental principles of nationality law, which extend beyond surrogacy cases, and the political sensitivities regarding who should be considered a British citizen. Rather, the proposed changes relate to minimising the time taken to process applications for registration as a British citizen and for a British passport.

It suggests that this be done by enabling applications to be made prior to the child’s birth. This would certainly assist, and help reduce the incidents where families are stuck abroad for months at a time while they wait for travel documents to be issued.

This change would however represent a completely different approach to anything the Home Office or Passport Office has previously attempted. The Law Commission also notes the risk of tension if children of British citizens born abroad outside of a surrogacy arrangement feel they are at an unfair disadvantage.

As proposed for nationality and passport applications, the Law Commission has suggested that a visa application could be commenced prior to the birth of the child, to help minimise delays.

Many intended parents are forced to rely on seeking discretion outside the Immigration Rules in order to obtain a visa for their child born following an overseas surrogacy arrangement. The Law Commission proposes that this visa route be placed on a clearer footing within the Immigration Rules. This would certainly bring clarity and legal certainty which has been missing when visa applications are made in these circumstances.

The report is also, rightfully, critical of the lack of clear, up-to-date, comprehensive guidance on the immigration and nationality position of children born overseas following a surrogacy arrangement. It proposes unified guidance on the nationality and immigration consequences of international surrogacy. This is very overdue and a proposal which the Home Office should take up without delay.

The Law Commission believes the need for a parental order remains an important safeguard in international surrogacy arrangements given the varying requirements for legal parenthood in different jurisdictions.

However, it also believes that the Secretary of State should have the power to recognise the legal parenthood of intended parents of children born in particular countries without requiring those parents to go through the parental order process. The Law Commission envisions this power being exercised where the Secretary of State is satisfied the country in question protects against exploitation of surrogates and protects the welfare of the child.

The possibility that legal parenthood granted in approved countries will be recognised without need for a parental order, combined with the changes to nationality and immigration processes, could transform the experience of intended parents bringing their children back to the UK.

It is a stated aim of the Law Commission paper that “one of the consequences of our reform of UK law will be to reduce the incidence of international surrogacy arrangements”. However, it acknowledges that, even with the introduction of a more straightforward and certain pathway to legal parenthood for domestic surrogacy cases, some demand for international surrogacy will remain. This is undoubtedly true — whether you put the demand down to cost, availability of surrogates or quality of fertility treatment — so it is important that the Law Commission’s review extended to the issues with the current system.

Overall, the proposals represent very positive recommendations, some of which can be introduced immediately. The ongoing worry (particularly in light of the excessive time it took to make changes to parental orders for single applicants) is whether legislative time can be found in Brexit Britain to make the more substantive reforms. 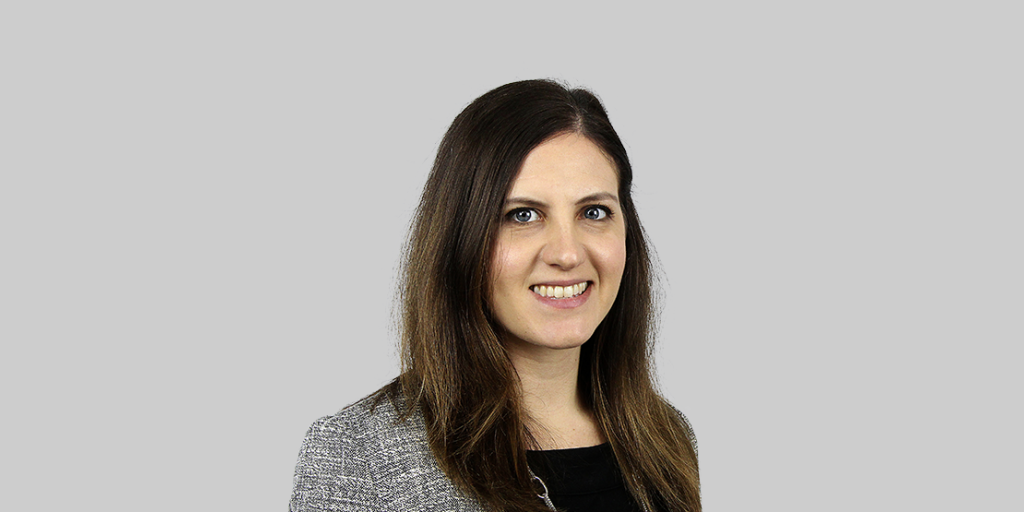 Katie is a senior associate in the immigration team at Kingsley Napley. She has experience across a wide spectrum of UK immigration matters, with particular expertise in applications made under Tier 1 of the Points Based System and complex personal immigration matters.