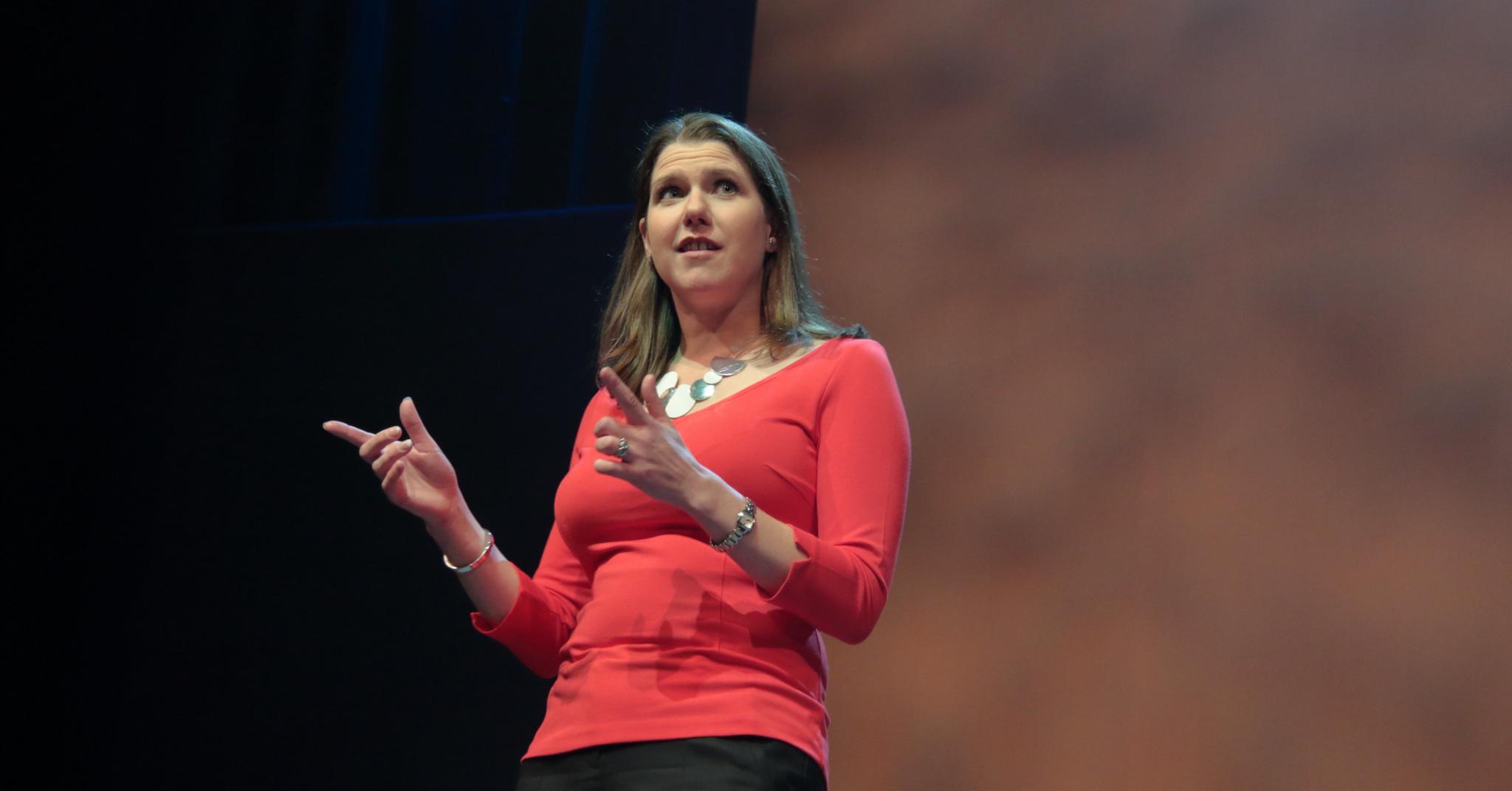 The Liberal Democrat manifesto: break up the Home Office

This is overall a good manifesto on immigration from the Liberal Democrats. There are some choices that niggle, but often in areas where there is no perfect answer. It is still nowhere near forward-thinking or ambitious enough, and it will be interesting to compare to Labour’s. The aspirational benchmark, of course, remains JCWI’s.

The document does not dwell on the Liberal Democrat role in creating the hostile environment, instead pledging to scrap “the Conservatives’ hostile environment”. They will scrap right to rent checks, banking checks, and upfront charging in the NHS. They also say that they will get rid of “immigration checks” in the NHS, although it’s unclear if that means there will be no charging at all. They will get rid of the criminal offence of illegal working. But there’s no mention of the employer right to work checks that came in under Labour.

The party will create a “firewall” between immigration enforcement and other public services, repeal the immigration exemption in the Data Protection Act, put in a 28-day time limit for detention and close all but two detention centres. Child registration fees for citizenship are to be at cost and there is to be a new route to regularisation for people who came to the UK as children.

Less welcome is a commitment to invest in more technology and training to prevent illegal entry and assist seekers of sanctuary and combat human trafficking. Those don’t sit comfortably together and there’s a risk of perpetuating the Theresa May lie that combatting modern slavery is in any way compatible with more immigration enforcement.

Asylum seekers are to have the right to work after three months and to receive free English lessons. Gone will be the 16-hour rule around financial support for those with poor English, and the party will provide more money for integration work in the community. The “move on” period for newly recognised refugees having to leave asylum accommodation is to be increased from 28 to 60 days.

The Liberal Democrats will fund community sponsorship schemes for refugees and aim to resettle 10,000 vulnerable adults and 10,000 child refugees from elsewhere in Europe over ten years. Family reunion rights will be “expanded”.

They also say they’ll offer asylum to LGBT+ people at risk of violence, and never refuse it on the basis the person could hide their identity. This last is the current law, but welcome to see a commitment to the principle I suppose.

Asylum policy-making will be taken out of the Home Office altogether and moved to the Department for International Development.

Similarly, they propose taking decision-making on work and student visas out of the Home Office and moving it to the Business and Education departments.

Separating enforcement and border control from decision-making could reduce perverse incentives. But accountability could be harder with decision-making split up, and case management where individuals and families don’t fit neatly into one category could be difficult. The Institute of Government report on this was equivocal about the benefits.

They want to create a “flexible merit-based system” instead of Tier 2 and have committed to a two year post study visa.

The minimum income requirement for partner visas is to be scrapped, but no mention of the adult dependent relative rules.

Well, you can’t have a true firewall, stop exploitation and end hostility without decriminalising migration. Nor can you address the built-in racism and exclusion built into the system by tinkering with fees for children. You need to remove all fees for child applicants, remove the profit motive, bring back birthright citizenship, and create new and better routes to regularisation.

Similarly the resettlement commitment, while a massive improvement on the status quo, does not engage with the reality of the UK’s obligations. 20,000 people over ten years is not nearly enough. It doesn’t recognise our wealth, our role in the wars and climate change that create refugees, nor the likely reality of migration flows as the world heats up.

Elsewhere in the manifesto, they say they will spend £500 million to restore legal aid, but do not confirm they will return it to pre-LASPO levels in immigration — and note that this is far less than was cut from the system as a whole.

Overall, while vision for the future is lacking, there is a clear commitment here to substantial reform of the system we have now.

We’ll be reviewing the Labour manifesto tomorrow and the Conservative manifesto on Monday. 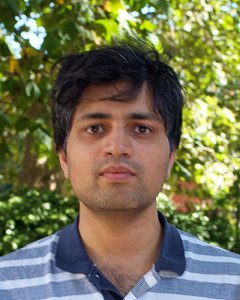