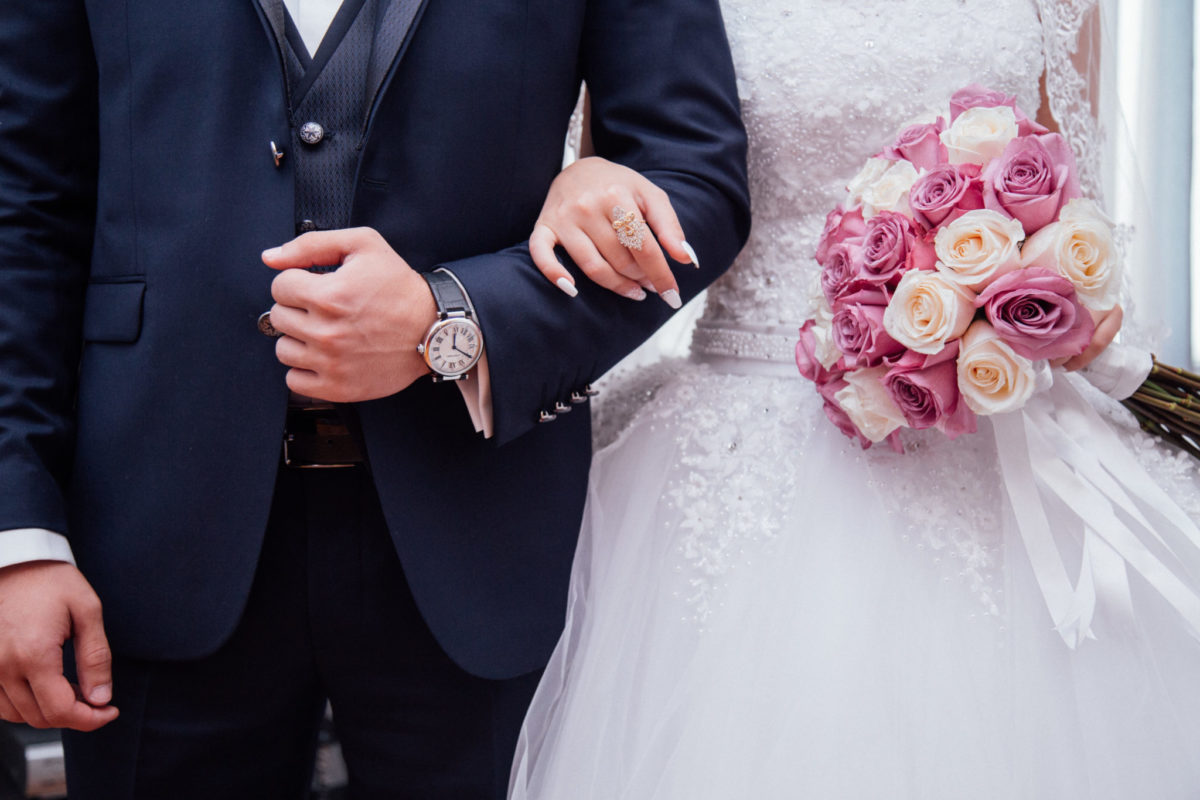 Add to favorites
Hubs / Enforcement / Marriages of convenience and i ...

Marriages of convenience and immigration controls: a dangerous path

Part 4 of the Immigration Act 2014 introduced a referral and investigation scheme for proposed marriages and civil partnerships involving a non-EEA national who could gain an immigration advantage from their nuptials.

In the case of R (Seferi & Anor) v Secretary of State for the Home Department [2018] EWHC 287 (Admin), the appellant was an Albanian national with no valid leave to remain who challenged the decision of the Home Office to detain him and remove him from the UK. He also argued that the Home Office’s decision to label his proposed marriage a sham was unlawful.

The judicial review was unsuccessful. But the case is interesting for its discussion of sham marriages and the related concept of “marriages of convenience”, highlighting once again the problematic ways the Home Office and the courts have deployed the latter in the context of immigration enforcement.

Mr Seferi, an Albanian national, and Ms Zara, a Greek national with permanent residence in the UK, met in January 2015 and moved in together in September 2015. In December 2016, they decided to get married. They first gave notice of their intention to get married, as required by the legislation, in February 2017 but could not get married because they did not attend an interview by the Home Office. The non-attendance meant that they were deemed not to have complied with the marriage investigation.

The couple gave notice again in May 2017 and this time attended an interview. On 13 July 2017, the Home Office issued a notice stating that they had complied with the investigation. But on the very same date, the Home Office also detained Mr Seferi. He was issued with a “one-stop notice” giving him a chance to provide any grounds why he should be allowed to stay in the UK. Mr Seferi failed to do so.

On 26 July, Mr Seferi was notified that he would be removed on 3 August. On 2 August, he issued a judicial review.

The judicial review was unsuccessful for three main reasons:

1) There was no reviewable decision about the nature of the proposed marriage. The Home Office’s only decision was to detain and remove Mr Seferi because he did not have valid leave in the UK, rather than a decision about whether he was embarking upon a sham marriage or a marriage of convenience. Had Mr Seferi not been detained, the judge said, the couple would have been allowed to get married as they had complied with the marriage investigation.

2) Even if the decision was to detain and remove Mr Seferi, rather than a decision on the nature of the proposed marriage, the court had to consider whether the decision to remove was really based on the conclusion about the marriage and whether that was a rational one. On this Philip Mott QC, sitting as a deputy High Court judge, concluded that

There is nothing to suggest that in reality this was a decision prompted by the desire to prevent the proposed marriage, although detention and removal would have that effect [paragraph 34].

It was reasonable, the judge said, to conclude that the wedding was planned predominantly for its immigration advantage and was therefore a “marriage of convenience”.

A wider definition of “marriage of convenience” sucks in more couples

The definition of a marriage of convenience seems to have expanded beyond what it originally was meant to be, capturing more and more genuine couples.

Last year, in R (Molina) v SSHD [2017] EWHC 1730 (Admin), which I discuss in this blog post, the High Court highlighted a distinction between a “sham marriage” and a “marriage of convenience”. The former, defined by section 24(5) of the Immigration and Asylum Act 1999, can only exist where there is no genuine relationship between the parties to the marriage. The latter is defined in the EEA Regulations 2016 as a marriage entered into for the purpose of obtaining an immigration advantage and

may exist despite the fact that there is a genuine relationship and in the absence of any deception or fraud as to its existence. The focus is upon the intention of one or more of the parties and, in the present context, whether the sole aim is to gain an immigration advantage [73].

It seemed from this case that a marriage of convenience can be entered into by a genuine couple only when its sole aim is to gain an immigration advantage.

But less than two weeks later, in the case of Sadovska v SSHD [2017] UKSC 54, the Supreme Court said

For this purpose, “marriage of convenience” is a term of art. Although it is defined in the Directive and the 2009 Communication as a marriage the sole purpose of which is to gain rights of entry to and residence in the European Union, the 2014 Handbook suggests a more flexible approach, in which this must be the predominant purpose. It is not enough that the marriage may bring incidental immigration and other benefits if this is not its predominant purpose [29].

It is only by taking it as the predominant purpose that one can start refusing residence cards to genuine couples, or that the court in the case of Seferi can conclude that “it was a rational conclusion that this was a marriage desired by both parties predominantly for the immigration advantage it would give to Mr Seferi, and therefore was a marriage of convenience” [36].

If a marriage of convenience was one where the “sole purpose” is gaining an immigration advantage, then I think it could only be entered by a couple which is not in a genuine relationship. Unfortunately, the courts have allowed the Home Office to use a wider definition of marriages of convenience, thereby allowing the department to target an increasing number of genuine couples.