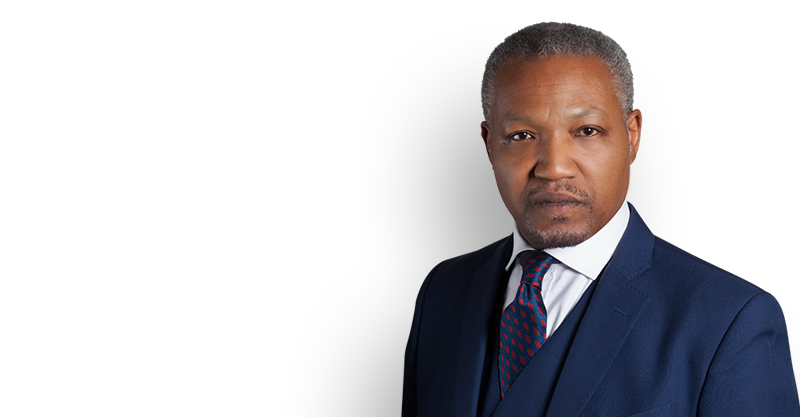 The Home Secretary, Sajid Javid, has announced that a senior barrister of Caribbean extraction will oversee a compensation scheme for victims of the Windrush scandal. Martin Forde QC of One Crown Office Row was named today as the “Independent Person” who will direct the compensation scheme once in place, as well as advising on its design. A consultation on the operation of the scheme has been launched and will close on 8 June 2018.

The new Secretary of State said that Mr Forde “is himself the son of Windrush parents and brings a wealth of experience in complex public law and compensation matters”. The QC, who took silk in 2005, mostly covers health law, clinical negligence, personal injury and inquests, but also “judicial review hearings involving mental health and immigration issues”, according to a chambers profile. In January 2018 he completed a six-year stint on the Judicial Appointments Commission.

To put things right we need to understand more about what happened, to understand the personal stories, which will help to inform the design of the compensation scheme. As well as receiving written contributions I have asked officials to reach out to the people and communities most closely affected, listen to their concerns directly and, in particular, understand properly how we might address them through a compensation scheme.

The call for evidence asks:

For background on the Windrush issue, see Nick’s post. A summary of the measures announced to tackle the problem is here. They include a helpline aimed at quickly helping people to get proof of their immigration status, although the Joint Council for the Welfare of Immigrants advises people to seek legal advice (which JCWI offers for free) before contacting the Home Office. It also urges caution in submitting evidence to the compensation consultation.

The Govt. has announced a call for evidence for the Windrush compensation scheme but @sajidjavid has not said that information will be anonymous and that no information will be passed to immigration enforcement. This needs to be guaranteed NOW. #WindrushScandal