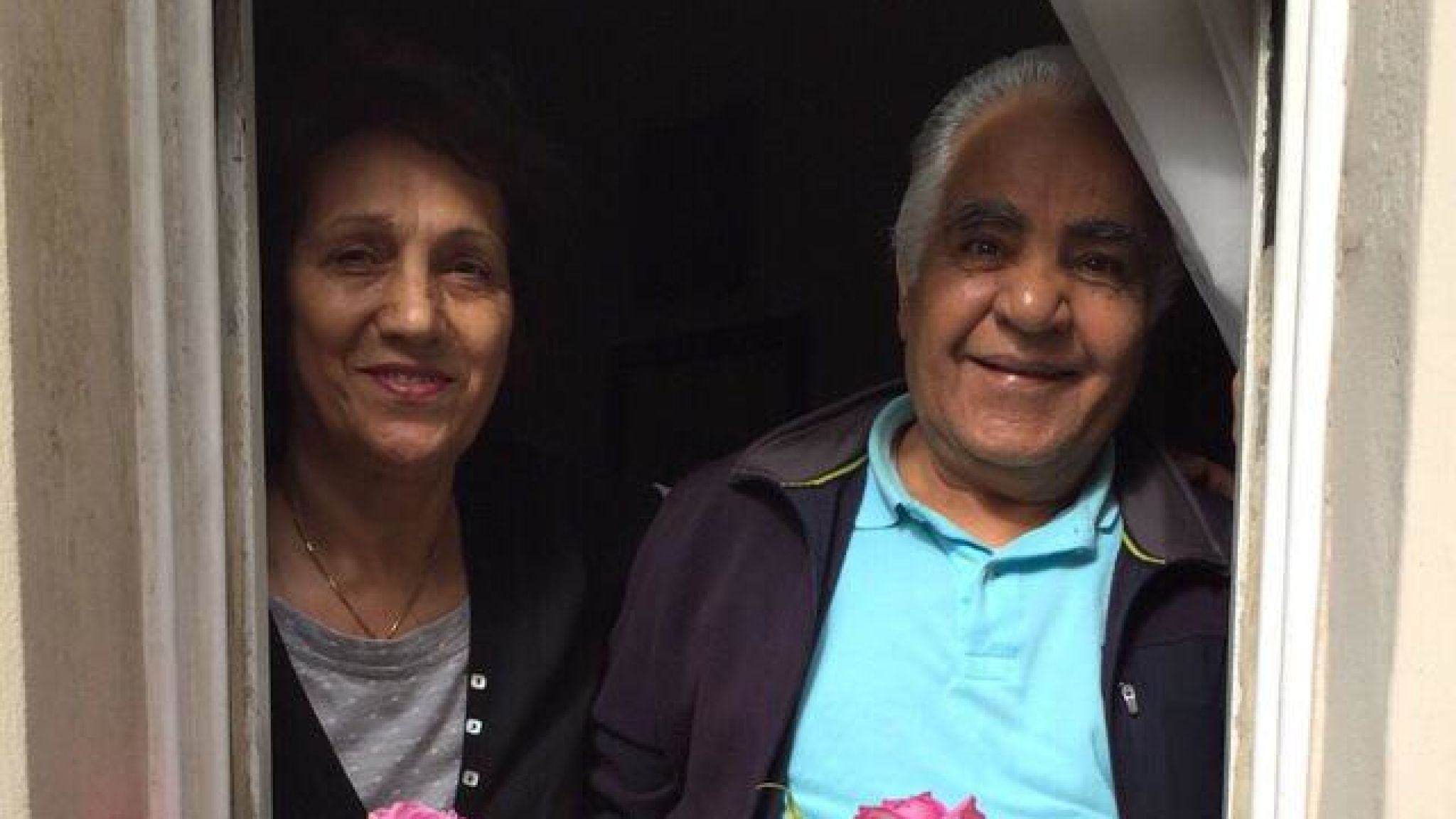 Last month, for the first time in my career, I took a client’s appeal to the media instead of the immigration tribunal. Mozaffar Saberi and Rezvan Habibimarand are an elderly Iranian couple (83 and 73) living in Edinburgh. They have four adult British children, 11 British grandchildren and a British great-grandchild. They have a particularly close relationship with one of their grandchildren who suffers from severe autism and requires constant supervision.

The Home Office, naturally, wanted to send them back to Iran.

Amelia Hill of the Guardian took on the story, running a piece on 18 January. We were delighted: coverage in a national newspaper was sure to bring the case to the attention of the Home Office unit that quietly settles high-profile cases. Indeed, the family’s plight went on to generate saturation media coverage, the support of various politicians and 128,000 signatures on a public petition. On 11 February the Home Office confirmed that it would be granting the couple leave to remain.

I’m delighted. It has been a long and exhausting road for the family over the past month and this is a brilliant result for them. Sadly, not every family at the mercy of Home Office intransigence can count on Sky News coverage or questions raised in Parliament.

Nor is this quite the end of the road for Mr Saberi and Mrs Habibimarand.

The £20K cost of human rights

After the celebrations had died down, I had the thankless duty of explaining how things work from here — in particular the burden of Home Office visa fees going forward.

Once issued, Mr Saberi and Mrs Habibimarand’s leave will be valid for a period of 30 months (2.5 years) and will be renewable every 30 months until completion of a total of 120 months (ten years) in the UK starting from the date of their first grant of leave. This means that in around ten years’ time they will be eligible to apply for indefinite leave to remain and one year after that, if they wish to do so, they may apply for British citizenship.

If Home Office application fees remain at their current levels, the couple will be faced with the following costs over the duration of their future visa journey:

This does not account for the annual Home Office fee increases (good article about that here). It also excludes the price of Mr Saberi and Mrs Habibimarand’s original application in October 2016 on which this Home Office decision is predicated. That cost £2,622, excluding legal fees.

This cost is under-reported in the media and is worthy of attention, particularly when set against the recent uproar over the £65 EU settled status fee. Over the last few years, costs have risen to a level tantamount to binding “successful” applicants to ten years of indentured servitude to the Home Office; all in the name of continuing to remain in the UK after it has already been accepted that their removal would breach the UK’s human rights obligations.

This case also served to highlight the wider problem of how we treat adult family members of British citizens within our immigration system. In its current form, the system gives no weight to any emotional ties that might exist between elderly people and their adult children and grandchildren. This is an area of the Immigration Rules that has been crying out for reform since Theresa May’s rule changes in 2012. We remain hopeful that a future government will take a more humane approach to the issue.

The AM (Zimbabwe) test now applies to destitution too