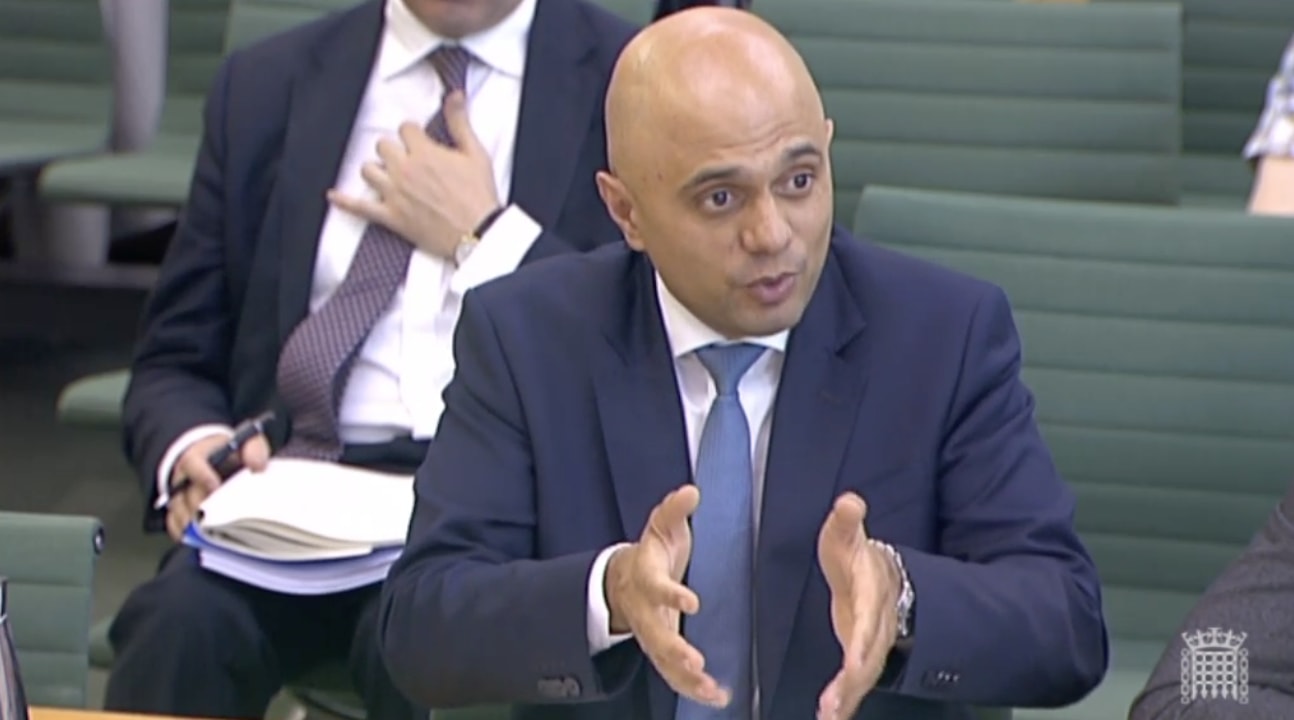 Thousands of suspected “illegal” migrants were due to have their bank accounts closed earlier this year but have been given a reprieve by the new Home Secretary over fears that members of the Windrush generation could be affected.

Sajid Javid told the Home Affairs Committee of MPs this afternoon that banks were told to close “thousands” of current accounts under Immigration Act powers. In light of the Windrush scandal, he has rescinded the order — at least for now.

The new closure powers came into force in October 2017. Banks reportedly began checking the immigration status of their customers against a Home Office database in January 2018. A sample of that database by the immigration inspector had revealed a 10% error rate — leading to warnings that legal migrants could be affected by measures targeting the undocumented.

Those concerns have now crystallised in the context of the Windrush affair. Javid told MPs:

I understand, if I’ve got the dates right, that at the start of this year a number of banks were contacted. I don’t have the number, but letters in the thousands were sent to banks on individuals that the department believes are illegal migrants, to close their bank accounts. What I have instructed officials to do is to contact those banks again and ask them not to go ahead with that until I am more comfortable that we have got it right.

A video clip is here.

This goes some way to explain why few, if any, cases of people having their bank accounts closed since the new power came into force in January have so far come to light…. https://t.co/fJcguBM7PI

In a further sign that the Windrush scandal is forcing a rethink of the “compliant environment” set of policies aimed at making life difficult for undocumented migrants, Javid wrote in an advance letter to the committee that “the use of the driving licence search and seizure powers that were being trialled by the police and Immigration Enforcement in West Yorkshire and Kent has been paused”.

The new man at Marsham Street was appearing before the Home Affairs Committee to answer questions about the Windrush scandal. He confirmed that over 500 people have now been issued with No Time Limit permits confirming their right to stay in the UK, of which a large proportion are originally from Jamaica or Barbados. But there are 63 potential cases of people being wrongly removed from the UK which the Home Office is investigating further, Javid said. Greater detail on these figures is in the advance letter also published today.

He and senior civil servant Glyn Williams also conceded that the department does not have any measures in place to check whether the compliant environment is succeeding on its own terms in persuading those here unlawfully to return home.

Javid also repeated his dislike of the term “hostile” rather than “compliant” to describe the policies, such as bank account closures and right to rent checks, that led to Windrush:

The word hostile just sounds negative. If someone says “we’ve created a hostile environment”, the word is just a very negative word, I think it’s quite un-British to use with people.

Theresa May, coining the phrase as Home Secretary in 2012, said that “the aim is to create here in Britain a really hostile environment for illegal migration”.