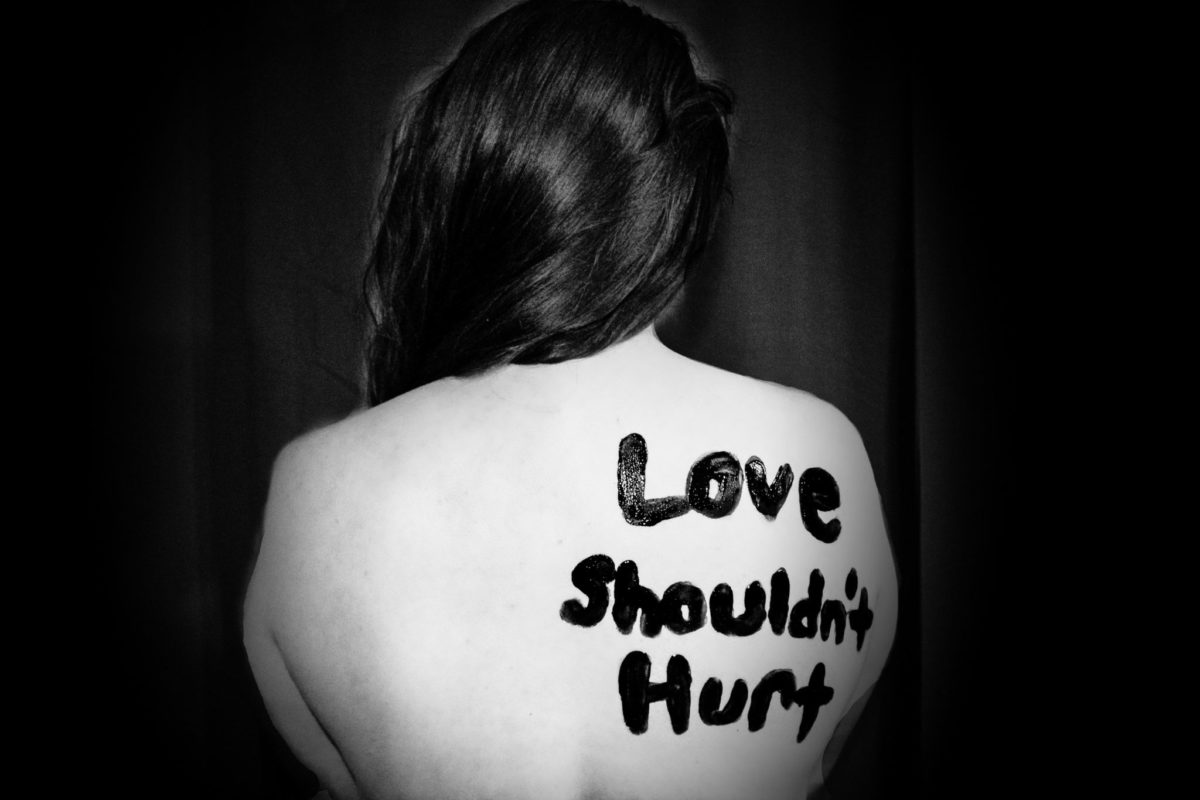 In FA (Sudan) v Secretary of State for the Home Department [2021] EWCA Civ 59, the Court of Appeal has confirmed that someone applying to stay in the UK under the domestic abuse rules must have had permission to remain as a partner. This appeal was a bold challenge to the validity of that requirement, on the basis that it was discriminatory.

The case concerned the policy on short-term help for migrant victims of domestic abuse, originally introduced in April 2012 and now called the Destitute domestic violence concession (destitution being one of the criteria). Successful applicants get three months’ permission to remain, permitting them to take up employment and also immediate access to benefits. The idea is to allow victims of domestic abuse some stability whilst they prepare an application for indefinite leave to remain as a victim of domestic violence under Appendix FM. Think of the concession like a springboard on to the full application.

The three-month period is designed to remove at least some of the uncertainty of a victim of domestic abuse having their visa curtailed on the basis that their relationship is no longer subsisting. Granting of the concession would normally be followed up by a full application within the three-month period (without which the person becomes an overstayer).

One of the biggest stumbling blocks with the scheme is that, to be eligible, the applicant must have had permission to remain as a spouse or partner under Appendix FM to the Immigration Rules.

In this case, that requirement was not met. FA, originally from Sudan, entered the UK to join her British husband using a Dutch residence card. (It’s not clear how or why such a card was issued because FA’s husband was not exercising his treaty rights in the Netherlands.) The couple had two British citizen children but the marriage ultimately broke down and she tried to apply for the domestic violence concession. She was refused on the basis that she did not have leave to remain as a partner.

If this sounds familiar, that’s because Nick wrote a piece on the High Court decision in FA’s judicial review challenge, which failed.

In the Court of Appeal

The grounds of challenge at the Court of Appeal were pretty much identical:

Lord Justice Singh didn’t take long to delve into the major problems with these arguments. Although the court accepted that the Rules discriminated between applicants on the basis of their immigration status:

The onus to prove as a matter of fact that an apparently neutral policy has a disproportionate impact on a protected group, and therefore constitutes indirect discrimination, lies on a claimant. In my view, the evidence on this issue is unsatisfactory…

Even if there was indirect discrimination, it was sufficiently justified on the basis that an applicant should not be compelled to stay in an abusive relationship because their immigration status depends on their British citizen partner.

The argument based on section 55 never got off the ground: “it is a process duty and does not dictate any particular outcome in a case like the present”. Discussion of the Victims’ Rights Directive ground was similarly terse, and the appeal was ultimately dismissed.

Many victims still shut out

I was pretty surprised to see this case had reached the Court of Appeal stage. There is no information as to why an application had not been made for FA as the parent of British citizen children under Appendix FM. Assuming the relevant criteria were met, I would be very surprised if such an application were refused, particularly given the focus in that application will be on the best interests of the children rather than FA’s own immigration status or trying to prove she was a victim of domestic violence. It would require basic documentary evidence and would almost certainly not have taken three and a half years to be decided, which is how long this challenge has been ongoing. But then again it is hard to judge from a distance.

The UK is severely deficient in protecting the immigration rights of victims of domestic abuse. This decision leaves intact the bright-line rule that a migrant must have had a spouse or partner visa to be able to use the domestic abuse scheme. The route remains closed off to those with the wrong immigration history.

Now read: The domestic violence concession: for the few, not the many.