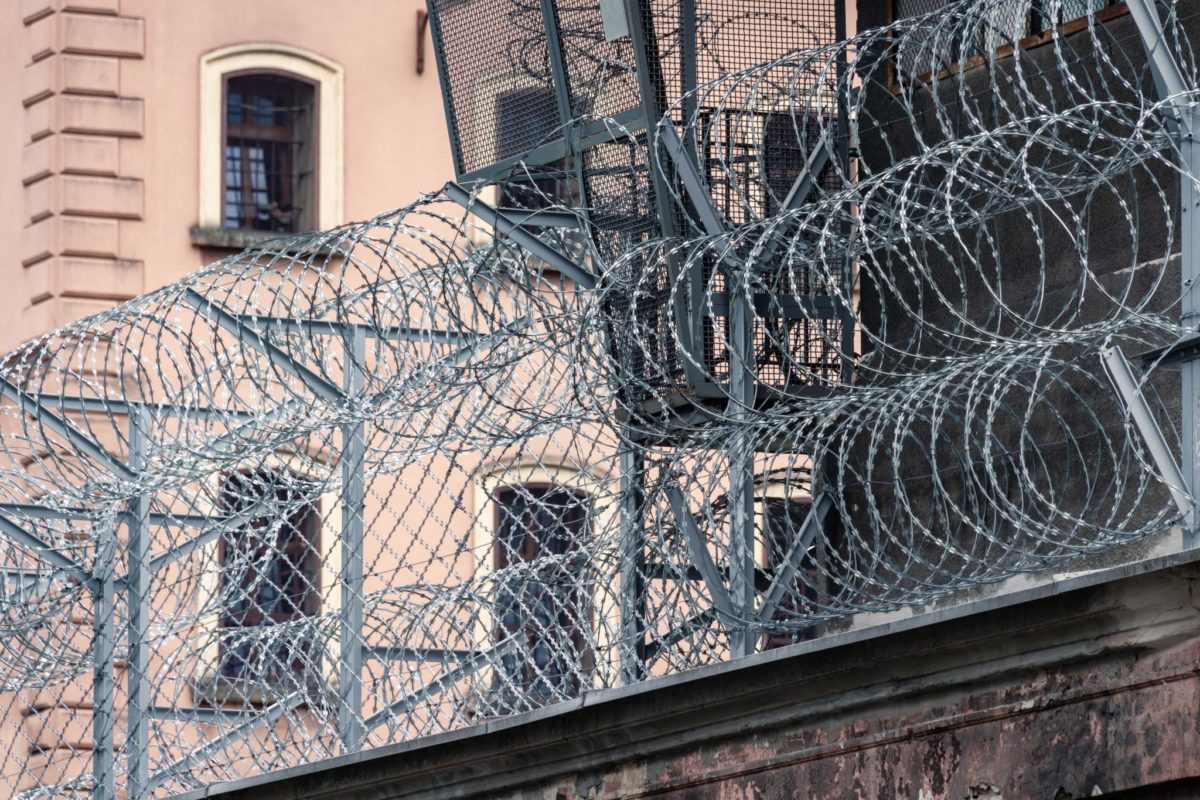 Add to favorites
Hubs / Cases / Murderer’s bid to be dep ...

Murderer’s bid to be deported foiled by extradition request

A convicted murderer and father of a Portuguese football star has lost a legal challenge arguing for his own deportation in order to get out of prison earlier than the Parole Board will allow. The case is R (Lopes) v Secretary of State for the Home Department & Anr [2021] EWCA Civ 805.

Convicted of murder in the UK

Filomeno Antonio Lopes, 53, is originally from Guinea-Bissau but moved to Portugal in the early 1990s. He is wanted by the Portuguese authorities for several armed robberies allegedly committed in 1999. That same year, he came to the UK — the government’s take is that he “fled” Portugal — and claimed asylum. The Home Office refused his asylum application almost immediately but he seems to have remained in the UK nevertheless.

In October 2003, Mr Lopes was convicted at Norwich Crown Court of the murder of his partner, Domingas Olivais. He was sentenced to life with a minimum term of 15 years and 6 days, but remains in prison. The Parole Board’s assessment is that Mr Lopes still poses a risk to the public, as he maintains his innocence and for that reason has not taken part in rehabilitation programmes.

The Home Office originally sought to deport Mr Lopes to Guinea-Bissau. He is keen to go, if only to get out of prison: under the tariff-expired removal scheme (TERS), foreign national offenders who have served their minimum term can be taken out of prison to be deported “without the need for authorisation from the Parole Board”.

Complicating the picture is an outstanding extradition request from Portugal. The Home Office position is that “extradition takes precedence over deportation” and that it cannot now proceed with deportation while the extradition warrant remains outstanding. But extradition, unlike deportation, requires the Parole Board to sign off on Mr Lopes’s release first. He therefore has to satisfy the Parole Board about his risk to the public before he can be removed from the country (whether through extradition or deportation). This, so far, he has been unable to do: so he is stuck.

Mr Lopes issued judicial review proceedings challenging the refusal to remove him under the TERS as irrational and/or a failure to follow Home Office policy. He also argued that his continued imprisonment under the circumstances was arbitrary and/or disproportionate under Article 5 of the European Convention on Human Rights.

Leaving aside the legal details, one can see Mr Lopes’s point. If it weren’t for the Portuguese warrant for his arrest, he would have at least been considered for deportation under the TERS and potentially be “a free man in Guinea Bissau” today, Parole Board or no Parole Board. An extradition request made, it appears, over 20 years ago is the only reason that process has not taken its course.

Be that as it may, two High Court judges dismissed the case. Mr Lopes appealed.

Lady Justice Elisabeth Laing took a look at the TERS policy and made two observations about its contents. First, “that a person cannot be deported under the TERS if the Secretary of State has not made a deportation order in his case”. Second, that “the Secretary of State’s policy is to give precedence to extradition over deportation”. There was, she held, nothing irrational about any of this.

Nor was there anything in the TERS policy, properly understood, to suggest that the precedence of extradition falls away if there is no progress being made with extradition. In this case, the reason there was no extradition was because of the Parole Board’s decision on risk, which was essentially Mr Lopes’s own fault: “he has refused to co-operate with any work which might reduce his risk”.

The court dismissed the Article 5 argument for the same reason: “the key lies in his own hands”.

Elisabeth Laing LJ concluded: “it is not arguable that the Secretary of State’s refusal to deport the [appellant] pursuant to section 32A of the 1997 Act was irrational, or a breach of any published policy, or that his detention is unlawful, whether pursuant to article 5 of the ECHR or otherwise”. The rest of the court agreed; Mr Lopes stays in prison until he can persuade the Parole Board to let him go. At that point, he can be considered for extradition and then, if not extradited, deportation.