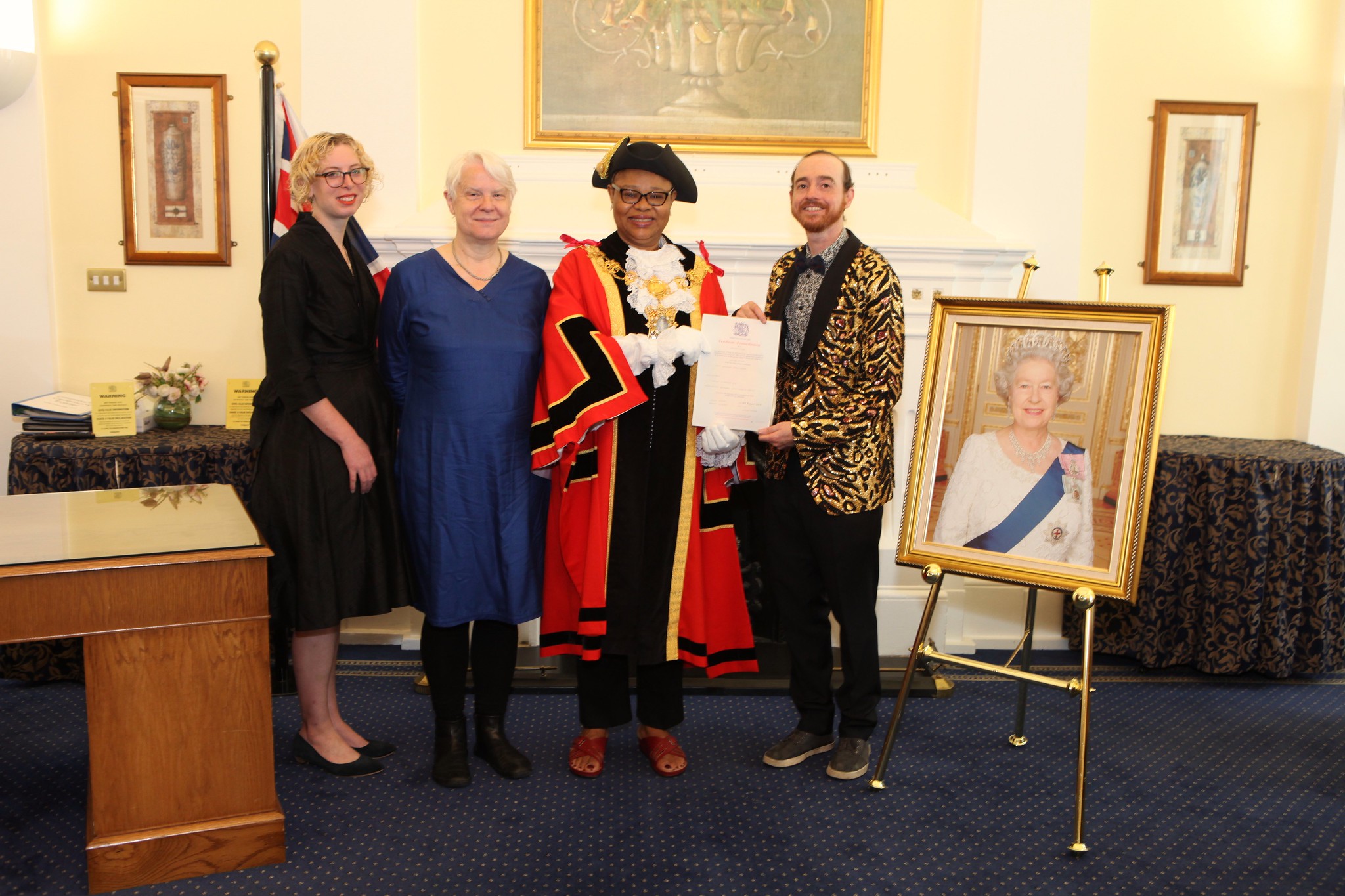 Add to favorites
Hubs / Nationality / Naturalisation as a British ci ...

The application is normally made and paid for online via the gov.uk website, although a paper form, Form AN, can still be used. At the time of writing the fee was £1,330, of which only £80 (the administrative cost for the citizenship ceremony) will be refunded if the application is refused.

The requirements for naturalisation include a set period of lawful residence in the United Kingdom, possession of permanent immigration status, passing the “good character” test, passing the “Life in the UK” test and taking an oath of allegiance to Her Majesty the Queen at a formal citizenship ceremony. In this blog post we’re taking a quick look through these core requirements to explain what they mean and how the good character test is interpreted by the Home Office.

The Home Office has the legal power to waive some of these requirements but will not generally do so without being asked and without there being a good reason. Looking at the circumstances where the requirements might be relaxed in individual cases is beyond the scope of this blog post but we do address that in our ebook (details below).

If you would like to take a look for yourself at the legal requirements in the British Nationality Act 1981, take a look at section 6 and Schedule 1. There is also internal Home Office guidance to caseworkers which includes further information about how the Home Office interprets and applies the law.

Qualifying period of residence in UK

In either case, if a person has overstayed or otherwise broken their period of lawful residence, the clock is usually reset and the countdown to qualifying for naturalisation will begin again.

There are also rules on the maximum amount of time that a person can spend outside the UK during their qualifying residence period. These are referred to as absences from the UK.

If married to a British citizen

Example
Karl is Canadian and married to a British citizen. He has been resident in the UK for three years and enquires with a lawyer about applying for naturalisation. The lawyer has to explain that although the British Nationality Act 1981 seems to say that spouses of British citizens can naturalise after three years, in reality Karl will have to wait for another two years. That will give him five years of residence as a spouse, at which point he can apply for indefinite leave to remain and then naturalisation.

If a person married to a British citizen somehow managed to get permanent status within three years of beginning residence in the United Kingdom, he or she would be eligible to apply for naturalisation at the end of that three-year period.

The maximum permitted number of full days absent from the UK for those married to a British citizen is 270 days in total during the three years leading up to the application for naturalisation, no more than 90 of which can fall during the final qualifying year.

If not married to a British citizen

The British Nationality Act 1981 says that a person not married to a British citizen can apply for naturalisation after five years of lawful residence (BNA 1981, Schedule 1, paragraph 1(2)(a)). But the Act also requires a person not married to a British citizen to have permanent immigration status and to have held it for at least one year before applying for naturalisation (BNA 1981, Schedule 1, paragraph 1(2)(c)). It takes most migrants five years to qualify to apply for permanent immigration status, meaning that in reality it will usually take six years before the person can apply for naturalisation.

Example
Wei is Chinese and single. He has been resident in the UK for five years and was recently granted indefinite leave to remain. As a non spouse, Wei needs to wait until 12 months have passed from the date on which he was granted ILR to apply for naturalisation.

The maximum permitted number of full days absent from the UK for those not married to a British citizen is 450 days in total during the five years leading up to the application for naturalisation, no more than 90 of which can fall during the final year.

The technical language of the British Nationality Act 1981 actually refers to a person “not subject under the immigration laws to any restriction on the period for which he might remain in the United Kingdom”. There are some migrants who meet this requirement without formally being granted indefinite leave to remain, such as certain Commonwealth citizens and Irish nationals.

Physical presence in the UK

An odd quirk of naturalisation applications is that the applicant must have been physically present in the UK exactly three or five years prior to their application (depending on whether they are married to a British citizen or not). This is because of the wording used in Schedule 1 of the British Nationality Act 1981 to establish the qualifying period of residence:

This requirement of the legislation cannot be waived by the Home Office; if it is not met the application will be refused and the application fee will not be refunded. If this is a problem, the applicant will need to defer his or her application until later.

Knowledge of language and life in the UK

Intention to live in the UK

Those not married to a British citizen have to demonstrate an intention for their principal home to be in the UK.

Home Office guidance used to succinctly sum up this requirement as the need to show that the person had “thrown in their lot” with the United Kingdom. Evidence of a home and a life in the UK will generally be enough to discharge this requirement, though the Home Office may investigate further.

The Home Secretary will only naturalise a person of “good character”. There is detailed guidance to Home Office caseworkers on what this means. Checks will be made in relation to criminal offences and financial solvency. Certain immigration and nationality decisions are now exempt from section 4 of the Rehabilitation of Offenders Act 1974. This means that it does not matter whether a conviction is “spent” when assessing good character.

The following table sets out the policy in relation to criminal offences:

Conduct that does not amount to a criminal offence (or which was not prosecuted or did not lead to a conviction) can also lead to refusal of a naturalisation application on character grounds. In 2014, the good character requirement was extended to refuse applications of those who have been in breach of the immigration laws in the past ten years. This includes use of deception or dishonesty in an immigration application.

There are three categories of people who are exempt from meeting the good character requirement. They are:

Sections 42 to 42B and Schedule 5 of the 1981 Act provide that anyone over the age of 18 who acquires British citizenship, whether by registration or naturalisation, must do so at a public ceremony and is required to take the oath and pledge of allegiance. Ceremonies are normally held in groups and normally take place at the local authority closest to the applicant’s home address. People can invite guests. A fee is payable and this fee makes up a proportion of the naturalisation application fee.

In exceptional circumstances an exemption may be made for any or all of the following:

Normally a person seeking naturalisation has a period of three months to attend a citizenship ceremony. Due to the coronavirus pandemic this period was extended to six months, and the first ever virtual citizenship ceremony took place on 20 July 2020.

There is no right of appeal to a court against refusal to grant nationality. There is however a mechanism similar to administrative review where a formal reconsideration request can be made on Form NR. An application for reconsideration carries a fee.

Ultimately, if that is refused, the only remedy would be judicial review. Some applications for judicial review of naturalisation decisions have occasionally succeeded but generally it is very hard to challenge Home Office decisions in this particular area of law because the legislation gives the Home Office a lot of discretion about how to make decisions.

For more information, take a look at our ebook or, if you are a lawyer, you can take our CPD course on naturalisation.