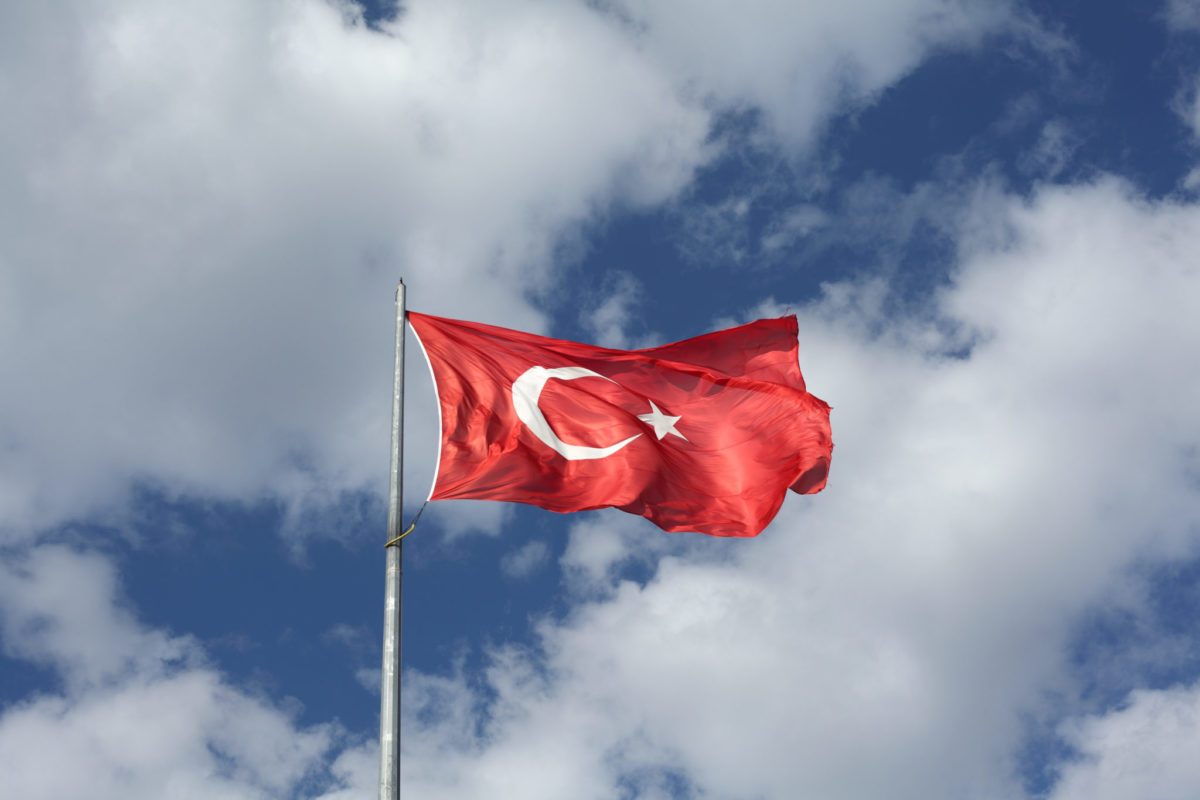 No more settlement for Turkish businesspeople under the Ankara Agreement

[Editor’s note: this article is now largely superseded by new rules on settlement for Turkish nationals from 6 July 2018.]

A new version of the Home Office guidance on applications from self-employed Turkish businesspersons for leave under the Turkish European Communities Association Agreement (ECAA), commonly known as the “Ankara Agreement”, was published on 16 March 2018.

The guidance contains a number of changes but the most important one is the change to eligibility for indefinite leave to remain (also known as settlement). It reflects the Upper Tribunal case of R (Aydogdu) v Secretary of State for the Home Department (Ankara Agreement – family members – settlement) [2017] UKUT 167 (IAC) and the Scottish case Bektas Alagoz [2017] CSOH 27.

Up until 16 March, Turkish businesspersons who were in the UK under the Ankara Agreement could get indefinite leave to remain after four years. In the May 2017 case of Aydogdu, the Upper Tribunal found that the Ankara Agreement’s “stand-still clause”, which prevents the imposition of additional immigration rules over and above those in place when the UK signed up the Ankara Agreement in 1973, does not apply to settlement applications. This is because:

The grant of limited leave to enter and remain to the family members of a Turkish national exercising rights will, in all cases bar the most exceptional, suffice to ensure the efficacious exercise and enjoyment of the economic right in play [paragraph 34]

The Secretary of State was therefore entitled to change the rules for eligibility for indefinite leave to remain for Turkish businesspersons and their family members, and so she has.

a continuous period of four years in the UK, of which the most recent period of leave must be as a Turkish ECAA businessperson and the rest made up of leave as:

This is provided they do not fall for refusal because of suitability or good character problems.

But for applications for settlement made on or after 16 March 2018:

there is no provision for the granting of ILR under the provisions of the Turkish ECAA.

Those applicants will instead be granted a further period of three years’ leave, provided they meet the requirements for further leave.

The guidance contains no transitional agreement. This may lead to litigation on the basis that Turkish business persons who came to the UK under the old rules had a legitimate expectation of eventually settling in the UK, similar to the HSMP litigation.

Presumably, even if that fails, Turkish businesspersons who can extend their leave until they have reached ten years’ continuous lawful residence in the UK will be able to apply for settlement at that point, under paragraph 276B of the Immigration Rules.

Turkish businesspersons who have not yet entered the UK and who could meet stringent rules for Tier 1 Entrepreneur visas may chose that route instead. It still leads to settlement after five years, or three years for entrepreneurs who create ten or more full-time jobs or a business income of £5 million or more.

That said, the route requires that applicants have access to not less than £50,000 or £200,000, depending on the source of the funding. That is a sum that many applicants are unlikely to have access to.