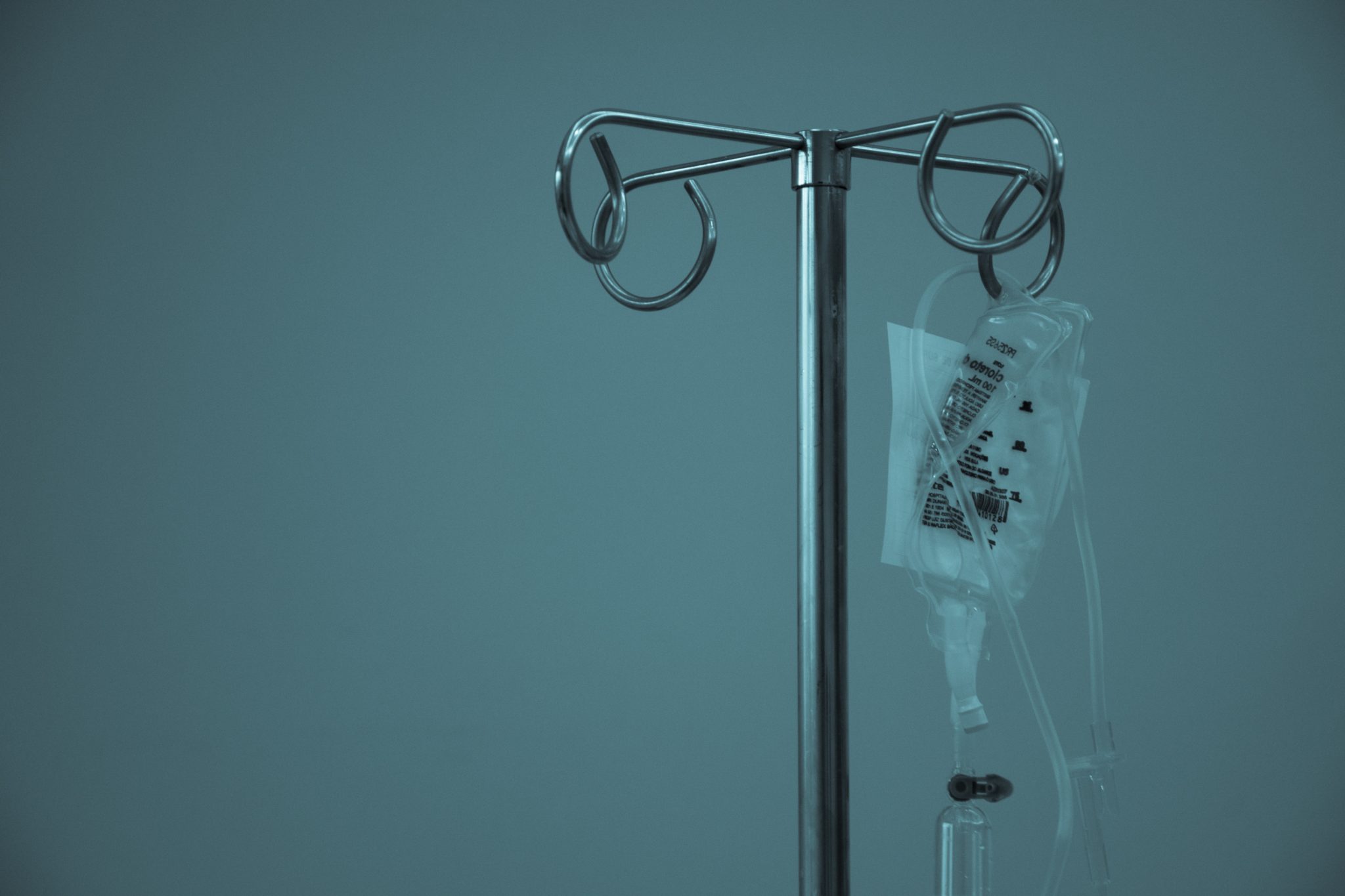 Add to favorites
Hubs / Cases / No need to investigate treatme ...

AXB (Art 3 health: obligations; suicide) Jamaica [2019] UKUT 397 (IAC) is the latest in a series of cases which have tried to transpose the decision of Paposhvili v Belgium (application no. 41738/10) into domestic law. Paposhvili was an unusual case in which the applicant had died before the European Court of Human Rights ruled on whether his removal from Belgium would breach Article 3 of the European Convention on Human Rights. Therefore the Strasbourg court focused on the procedural failings of the Belgian authorities, rather than addressing the central question of whether Mr Paposhvili would have been exposed to a breach of his Article 3 rights if returned to Georgia.

AXB itself is an unusual case. The appellant had previously been deported from Jamaica to the United Kingdom because the Jamaican authorities wrongly believed him to be British. Having arrived in the UK he was convicted of false documents offences and the Home Office began reverse deportation action. He is wheelchair bound from a stroke and suffers from complicated mental health issues, which he does not fully acknowledge. This is clearly a case in which Article 3 might be breached by removal.

The main issue considered by the Upper Tribunal was whether there is a “free-standing” procedural obligation on states to investigate the availability of medical treatment when removing someone who has raised an Article 3 claim. AXB argued that, following Paposhvili, states are obliged to conduct such investigations regardless of whether an appellant successfully establishes that there would be a breach of Article 3 due to their health conditions.

The tribunal concluded that there was no free-standing obligation. Instead, states are required to investigate the availability of medical treatment only once an appellant has successfully established that removal would be a breach of Article 3:

The Upper Tribunal’s two-stage process is unnecessary and overcomplicates an already difficult task. The process for considering Article 3 medical claims does not need to differ from other protection claims. It is for the appellant to prove that there would be breach of Article 3, but during the examination the Home Office might also need to carry out its own investigations and provide evidence disproving the appellant’s account in order to succeed. Practically speaking it is obvious that if an appellant has a strong case then the Home Office will need to provide evidence to disprove it. It need not be expressed in a separate legal rule.

AXB argued that the exceptional circumstances test from N v UK does not apply to suicide risk cases. Instead the tribunal should apply a test based on the six relevant factors identified in J v Secretary of State for the Home Department [2005] EWCA Civ 629. This argument failed because there is already authority from the Court of Appeal that the six factors in J are merely an expression of how that exceptional circumstances test should be applied.

The Upper Tribunal has missed an opportunity to comment on the relationship between J and the extension of Article 3 protections in Paposhvili. Prior to Paposhvili, Article 3 was limited to “deathbed” cases. In other words, an applicant had to be in the process of dying from a medical condition before removal would breach their human rights.

Paposhvili extended the scope of Article 3 to include people for whom removal would precipitate a serious deterioration of their condition leading to a significant reduction in life expectancy. That extension effectively brought the law for medical cases into line with the established position expressed in J for risk of suicide cases.

1. In a case where an individual asserts that his removal from the Returning State would violate his Article 3 ECHR rights because of the consequences to his health, the obligation on the authorities of a Returning State dealing with a health case is primarily one of examining the fears of an applicant as to what will occur following return and assessing the evidence. In order to fulfil its obligations, a Returning State must provide “appropriate procedures” to allow that examination and assessment to be carried out. In the UK, that is met in the first place by an examination of the case by the Secretary of State and then by an examination on appeal by the Tribunal and an assessment of the evidence before it.

2. There is no free-standing procedural obligation on a Returning State to make enquiries of the Receiving State concerning treatment in that State or obtain assurances in that regard. Properly understood, what is referred to at [185] to [187] of the Grand Chamber’s judgment in Paposhvili concerns the discharge of respective burdens of proof.

3. The burden is on the individual appellant to establish that, if he is removed, there is a real risk of a breach of Article 3 ECHR to the standard and threshold which apply. If the appellant provides evidence which is capable of proving his case to the standard which applies, the Secretary of State will be precluded from removing the appellant unless she is able to provide evidence countering the appellant’s evidence or dispelling doubts arising from that evidence. Depending on the particular circumstances of the case, such evidence might include general evidence, specific evidence from the Receiving State following enquiries made or assurances from the Receiving State concerning the treatment of the appellant following return.