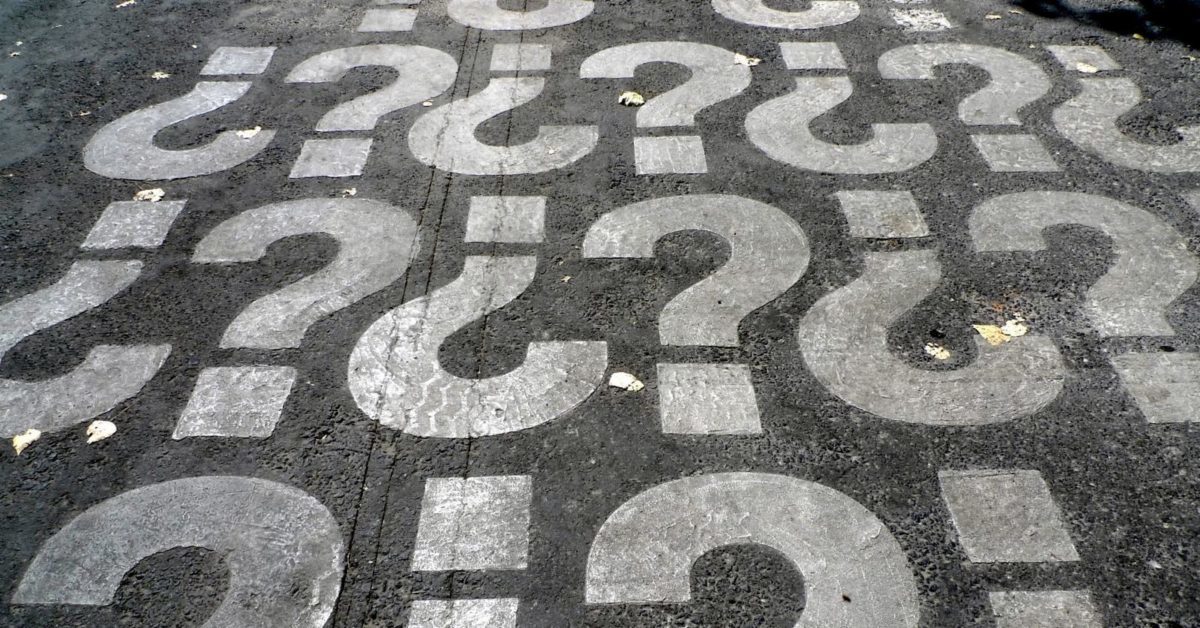 We recently received the following enquiry about the EU Settlement Scheme:

Hello, did you know that, when it comes to determining settled status eligibility of non-EU spouses of EU citizens, the Home Office considers the beginning of the marriage as the beginning of the residency, completely disregarding time previously spent lawfully residing in the UK? Surely this can’t be right… I suspect it violates EU law.

Unfortunately, that is how it works. The EU Settlement Scheme considers the qualifying time of a non-EU spouse to begin once the family relationship with their EU citizen sponsor is established (i.e. at the point of marriage).

This mirrors the way the non-EU spouse would be treated under the Free Movement Directive / EEA Regulations; the journey to permanent residence begins at the point of marriage. Under EU law, the non-EU citizen cannot derive any residence rights until they become a family member.

The EU Settlement Scheme takes the same approach, disregarding a person’s lawful UK residence (for example, time spent as a Tier 4 student) before they became a family member. I can see why someone would find this frustrating, but it does not offend current EU law principles.

That said, a further point to note is that if the married couple have been living in the UK together before the marriage took place, this time can be added to the qualifying residence for the EU Settlement Scheme if the non-EEA spouse held a “relevant document” as a “durable partner”.

A relevant document is one that was issued under the EEA Regulations (holders of these documents will know what they are), to confirm that their relationship with an EEA citizen was considered durable (meaning a serious relationship). If the person holds this relevant document, time spent in the UK from the date it was issued will be added to qualifying residence that occurs after the marriage takes place. But only if the non-EEA applicant provides evidence that the couple remained in a relationship (normally this will be cohabitation evidence) from when the relevant document was issued up to the date of marriage. After the date of marriage, normal residence evidence is required.

If a married couple were living together in the UK, but the non-EEA applicant did not have a relevant document as a durable partner, their EU Settlement Scheme qualifying residence starts from the date of marriage.

Our Settled Status Handbook aims to cover most common queries about EU settled status. If you have a question that it doesn’t cover, submit it here and we’ll do our best to answer a selection.