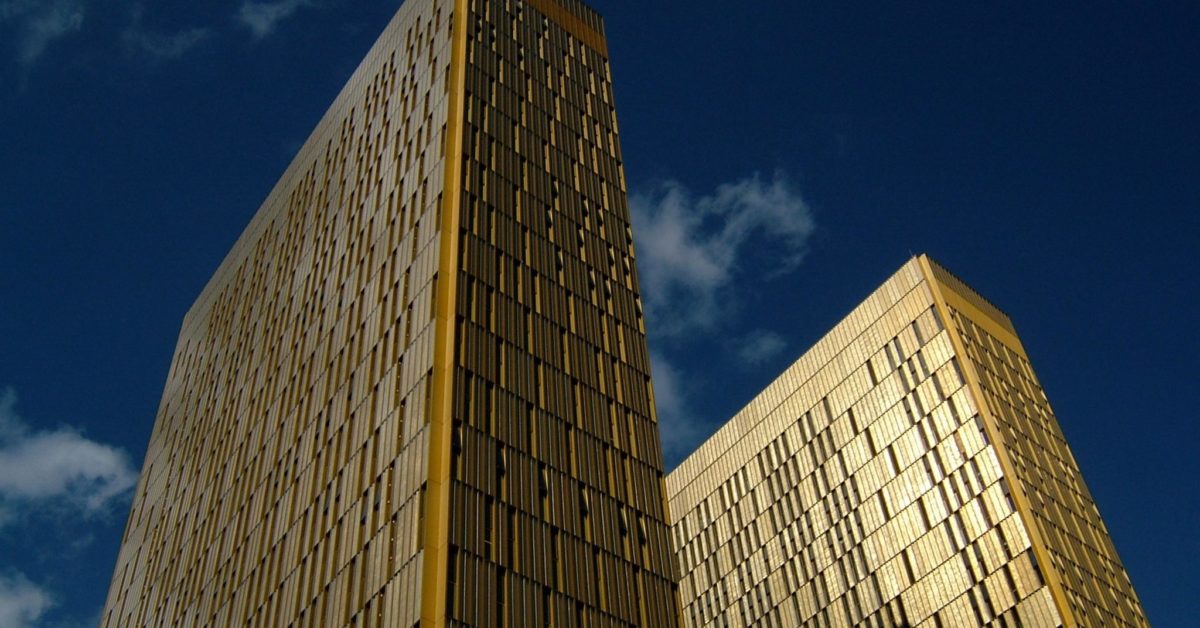 Add to favorites
Hubs / Cases / Non-Europeans can be detained ...

An eight-month detention period for EU citizens is disproportionate, the Court of Justice of the European Union has decided. The case is C-718/19 Ordre des barreaux francophones and germanophone and Others.

The case originated in the Belgian courts. Legislation in Belgium designed to facilitate the removal of unauthorised non-EU nationals, as well as EU nationals deemed to be a risk to public safety or security, allows people in either category to be held in immigration detention for up to eight months. There were two main questions for the court in Luxembourg:

The court’s opening gambit was that the Citizens’ Rights Directive does not have specific rules on enforcing a decision to deport/expel an EU national. It was not therefore unlawful for a member state to come up with its own rules on the matter so long as they were compliant with EU law, and in particular, the right to freedom of movement (which includes the right of exiting a member state). It was clear that the Belgian legislation interfered with that EU law right, but that by itself was not sufficient to make it unlawful so long as the legislation could be justified.

Whilst the existence of the Belgian legislation was given the green light, the court ultimately went on to say that allowing someone to be detained for up to eight months regardless of nationality was disproportionate. The court emphasised that there was a reason to treat EU nationals who were being removed differently:

Member States have systems of cooperation and facilities in the context of the expulsion of a Union citizen or family member to another Member State that they do not necessarily have in the context of the removal of a third-country national to a third country. As the Commission correctly pointed out at the hearing, relations between Member States, which are based on the duty of sincere cooperation and the principle of mutual trust, should not give rise to the same difficulties as those which may arise where there is cooperation between Member States and third countries.

This was because there are circumstances in which member states can take a person back even if their passport/ID card has expired or their nationality is in dispute.

Finally, on a practical level, it’s normally easier to return an EU national from whence they came than to organise the return journey for a non-EU national whose country might not be “readily accessible”.

For those reasons, the court found that

… there is no justification for treating [EU nationals and non-EU nationals] in the same way… the maximum period of detention for Union citizens and their family members… goes beyond what is necessary to achieve the objective pursued.

Whilst this case is nothing ground-breaking for UK immigration lawyers, the stark point which comes out is that it would now be unlawful for an EU national to be detained for eight months in Belgium, but (so long as there is justification) it would be perfectly legal for a British citizen to be(!).