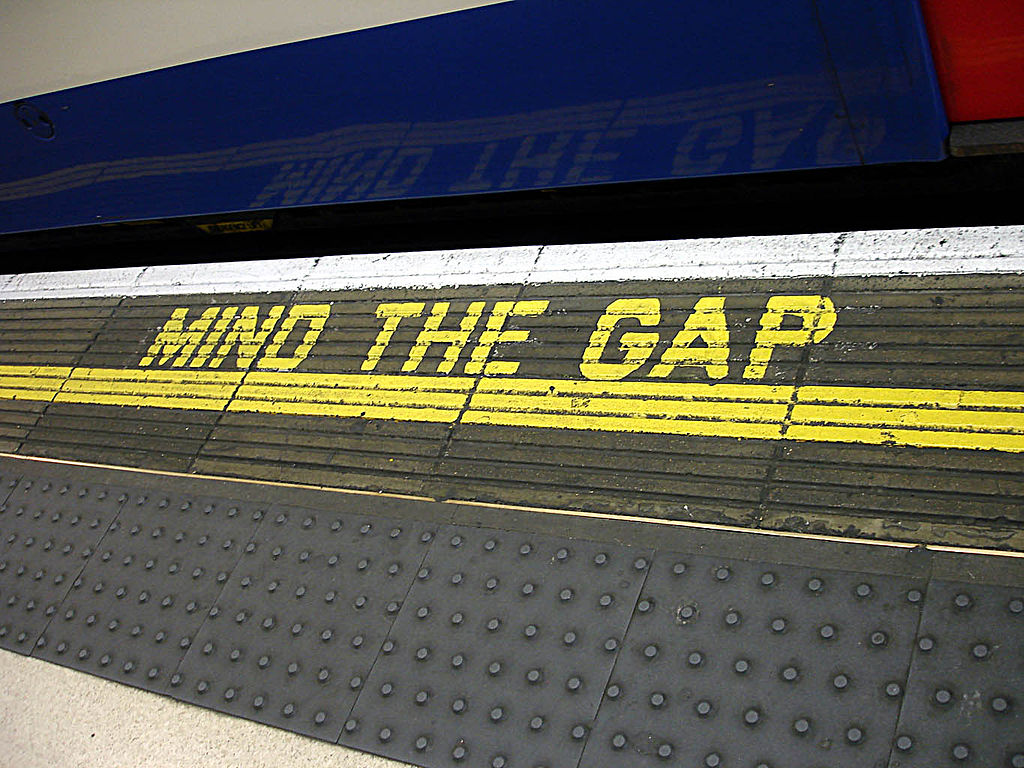 Overstaying and applying for further leave: end of the 28 day grace period

A new set of requirements for overstayers who apply for leave to enter or remain in the UK was introduced late last year. In short, the 28 day grace period for overstayers was abolished and replaced with a very limited 14 day limit, but only where a “good reason” was also given for a late application. The change is expected to lead to an increase in the number of refused applications. People applying for leave to remain after the expiry of a previous period of leave will have less time to apply, and may have more obstacles to overcome.

The changes are introduced in Statement of Changes to the Immigration Rules HC 667 and apply to all applications made on or after 24 November 2016.

The old rule for late applications: a 28-day period of grace

If a person once had leave to enter or remain in the UK and then stays in the UK after the expiry of that leave, they are deemed an ‘overstayer.’

Under the old rules, if an overstayer re-applied for leave to remain within 28 days of the expiry of their previous period of leave, that period of overstaying was disregarded by the Home Office. As a result, it did not stand in the way of the success of their application. This was, according to the Home Office, a period of grace to deal “fairly and consistently with people who may have made an innocent mistake.”

The new rule for late applications: 14 days, and a ‘good reason’

The Statement of Changes inserts paragraph 39E into Part 1 of the Immigration Rules.

For late applications made on or after 24th November 2016, the Home Office will now disregard a period of overstaying provided that:

The first change is the reduction by half of the period of grace to 14 days. The second change is the requirement to show a “good reason beyond the control of the applicant or their representative.”

In short, applicants will have more to do, and less time in which to do it. This is a stark change in policy. Robert Goodwill, the Minister of State for Immigration made a statement accompanying the new rules on 3rd November 2016 to both Houses of Parliament. He explained that:

We are also abolishing the ’28-day grace period’, during which we currently accept out of time applications for a range of routes including work and study, to encourage greater compliance with the Immigration Rules. This will make clear that people must comply with the Rules and make any application for further leave before their current leave expires.

Example
Tim is a Ghanaian national who is studying in the UK. He has limited leave to remain. Tim allows his leave to remain to expire because he is preoccupied with work at college. Tim has only 14 days from the date of the expiry of his leave to make his application to the Home Office. He must show that he had a “good reason” for not making the application in time. Tim’s forgetfulness was not something genuinely beyond his control. His application is therefore highly like to be rejected by the Home Office, and Tim will have to leave the UK.

What if I apply in time, but am refused?

The Home Office will now disregard the overstaying period following a refusal of an application made before the expiry of previous leave where it was made:

(i) the refusal of the previous application for leave; or

(ii) the expiry of any leave extended by section 3C of the Immigration Act 1971; or

(iii) the expiry of the time-limit for making an in-time application for administrative review or appeal (where applicable); or

(iv) any administrative review or appeal being concluded, withdrawn or abandoned or lapsing.

The reference to Section 3C of the Immigration Act 1971 includes those whose leave was extended automatically following an in-time application to extend.

Therefore applicants whose applications have been refused, for example as a result of a mistake in their application, will still be entitled to another attempt. The period of time has simply reduced from 28 days to 14 days.

There is no additional burden of proving a “good reason.” However, the reduction in time given to applicants to make a further application will require prompt action on the part of those applicants and their representatives.

As with the late applications, the new time limit applies to applications made on and after 24th November 2016. Applications made before that date will be considered under the previous rules, which allowed for an overstay of 28 days to be disregarded.

Example
Olivia is a Chinese national who is studying in the UK. She has limited leave to remain. Olivia realises her leave to remain is about to expire and applies to extend it before the date of expiry. Because she made it in time, Olivia’s leave to remain extended by section 3C of the Immigration Act 1971 whilst the Home Office decides the result of her application. Olivia hears back from the Home Office some months later. They have rejected her application because she neglected to fill out one part of the form. This brings her section 3C leave to an end. Therefore Olivia is now an overstayer. Olivia has 14 days to re-apply to extend her leave to remain. She does not have to show any good reason for the lateness of her application.

A ‘good reason’: problems in practice?

In practice, people who are late in applying to extend their leave, and their representatives, will be puzzled by what constitutes a “good reason.”

Guidance issued by the Home Office offers some examples:

These examples given to guide Home Office decision-makers are restrictive. It seems likely that Home Office officials will very rarely find a “good reason.” The prospect becomes even less likely when the guidance is taken as a whole. The document continues that an overstayer who has demonstrated a good reason must be informed that there were “exceptional circumstances” which brought them within the period of grace. What, then, of those good reasons which are far from exceptional? An unexpected inability to pay, or a delay in getting pro bono legal advice, may seem good reasons to some.

For immigration lawyers, the lack of clarity in the guidance and the potential for inconsistent decision-making may be cause for concern. Both increase the likelihood of litigation.

For applicants, they will also have only 14 days to present the plausible reasons and credible evidence necessary to succeed in their applications. Prompt and effective legal advice for those who find themselves overstaying their leave to remain is therefore important.

In principle, the change sits uneasily with the criminalisation of overstaying. Knowingly overstaying is in itself a criminal offence: see section 24 of the Immigration Act 1971. The offence carries a maximum sentence of a fine or up to 6 months’ imprisonment. Overstayers who make an application within 14 days will still usually be committing a criminal offence.

However, prosecutions are almost unheard of. In 2013, just 6 people were found guilty in the magistrates’ courts of the section 24 offences combined. These offences include entering the UK without leave and failing to observe conditions of leave as well as overstaying.

Overstaying also tips a person into the Home Office’s “hostile environment”. It has been illegal to work as an overstayer since July 2016 (of which read more here). Overstayers ordinarily have not been entitled to rent accommodation, as they lose their right to rent, since February 2016 (of which more here). Driving as an overstayer is a criminal offence. New powers to close down bank accounts for overstayers have been introduced although not implemented yet.

Some will find it therefore odd that the Home Office can accept that a person became an overstayer as a result of a “good reason”, and still be subject to criminal penalties. Others, though, will see the new rule as an (slightly shortened) olive branch, offering a possible route to retaining lawful status even where an application is made late.

Overstaying can also have long-term consequences for an individual’s future in the UK. Individuals who overstay in the UK may be subject to a re-entry ban under rule 320(7B) of the Immigration Rules.

Under rule 320(7B), overstayers are normally barred from re-entering the UK for at least one year, unless they overstayed by less than 90 days and left the UK voluntarily at their own expense. The ban extends to two years, five years or even ten years in some circumstances.

Home Office guidance explains that the period of time counted can be ‘reset’ only in very limited circumstances.

The restriction of the period of grace serves as a reminder of the punitive consequences of overstaying.

Where a person does accidentally overstay without having made an application and thinks that he or she has “good reason” it will be essential to explain that reason and provide solid evidence. The consequences of a rejected late application include that the person

These are very serious consequences indeed.

With thanks to Tom Beamont for his assistance with this blog post.