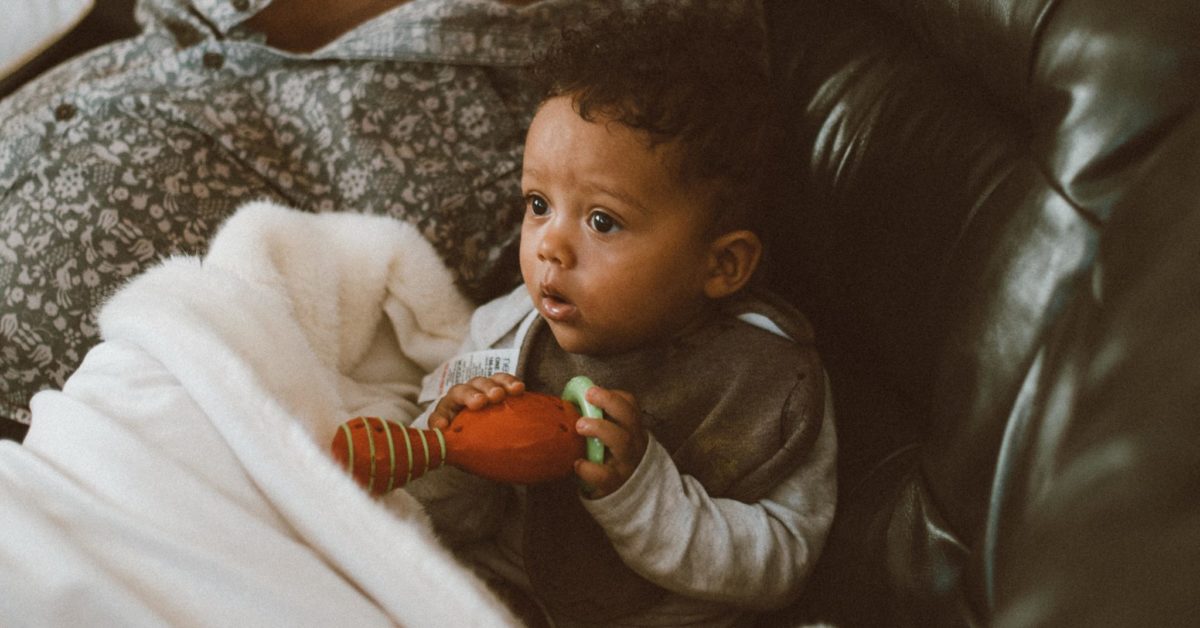 Credit: Humphrey Muleba on Unsplash
27th May 2020  By John Vassiliou
Hubs / Cases / Part of no recourse to public ...

No recourse to public funds (‘NRPF’) is a condition imposed on the majority of UK visa holders preventing them from claiming benefits. In R (W, A Child By His Litigation Friend J) v Secretary of State for the Home Department & Anor [2020] EWHC 1299, the High Court found the Home Office’s policy on imposing NRPF under paragraph GEN.1.11A of Appendix FM to be unlawful. CJ previously flagged up the outcome of the case as announced in court, but the full written judgment has now arrived.

Who does the judgment apply to?

More specifically still, the judgment concerns people granted leave to remain in the UK under paragraph D-LTRPT.1.2 of Appendix FM, in recognition of their family life as a parent.

Such people are granted leave with no recourse to public funds and placed on a ten-year route to settlement. This means that it will take ten years for them to become eligible for indefinite leave to remain. During those ten years, they must renew their visa every 2.5 years. The cost of doing so is currently £2,049.20 per person per renewal, excluding any legal fees, and set to increase further from October 2020.

It is possible for destitute people to ask the Home Office to lift the NRPF condition and to waive visa fees, but such applications are onerous, difficult and slow. Even if successful, NRPF-lifting requests must be repeated each time a visa renewal application is made. The cost of renewal places a significant and recurring financial strain on families who are often vulnerable and unable to obtain high-paid work.

The child and his mother in this case are in many ways the archetypal ten-year route to settlement family: a British citizen child and his single non-EEA national mother who works in the low-paid (but definitely not low-skilled) care sector. The British child doesn’t require a visa, but his mother does. His mother has been granted leave under the family and private life rules on the ten-year route to settlement. She must find over £2,000 every few years to ensure continuation of her lawful residence in the UK. If the family get into financial difficulties, they cannot claim benefits; they must struggle on alone or seek emergency help from their local council.

What was the challenge?

The NRPF condition and the underlying legal regime were challenged by judicial review conducted in the name of the child, ‘W’. Six grounds were originally advanced, but in the end, argument only proceeded on ground six:

the regime [comprising paragraph GEN 1.11A and a policy document called Family Life (as a Partner or Parent) and Private Life: 10-Year Routes] fails to ensure that imposing the NPRF condition will not result in inhuman treatment contrary to Article 3 ECHR and so is contrary to s. 6 of the Human Rights Act 1998. Reliance is placed on the decision of the House of Lords in Limbuela v Secretary of State for the Home Department [2006] 1 AC 396.

Where entry clearance or leave to remain as a partner, child or parent is granted under paragraph D-ECP.1.2., D-LTRP.1.2., D-ECC.1.1., D-LTRC.1.1., D-ECPT.1.2. or D-LTRPT.1.2., it will normally be granted subject to a condition of no recourse to public funds, unless the applicant has provided the decision-maker with:

(a) satisfactory evidence that the applicant is destitute as defined in section 95 of the Immigration and Asylum Act 1999; or

(b) satisfactory evidence that there are particularly compelling reasons relating to the welfare of a child of a parent in receipt of a very low income.

This must be read by caseworkers in conjunction with the associated guidance, referred to by the court as “the Instruction”.

I’ve tried to keep quotations to a minimum, but the court’s judgment is well written, and my paraphrasing unlikely to do it justice. Anyone with a particular interest in the legal policy framework and relevant case law would do well to read the judgment in full, in particular paragraphs 10 – 58.

Skipping on to the meat of the challenge, the High Court asked itself two questions:

(a) Does the regime, read as a whole, give rise to a real risk of unlawful outcomes in a “significant” or “more than minimal number” of cases?

(b) If so, can that risk be remedied by amendments to the Instruction alone?

The court set out three propositions of law relevant to its analysis:

(a) There are some cases in which the Secretary of State is not only entitled, but legally obliged, not to impose a condition of NRPF or to lift such a condition.

(b) These include cases where the applicant is suffering inhuman and degrading treatment by reason of lack of resources.

(c) They also include cases where the applicant is not yet suffering, but will imminently suffer, such ill-treatment without recourse to public funds.

Citing Limbuela, the court held that:

s[ection] 3(1)(c)(ii) of the 1971 [Immigration] Act does not authorise the imposition or maintenance of a condition of NRPF where the applicant is suffering inhuman and degrading treatment by reason of lack of resources or will imminently suffer such treatment without recourse to public funds. [Paragraph 61 – emphasis added.]

The part emphasised in bold was crucial. The NRPF guidance does not adequately provide for those who are not yet suffering inhuman and degrading treatment, but are about to.

The court did acknowledge that the policy instruction is not a legal document intended for lawyers to scrutinise line by line, but meant to be read as a whole by a civil servant. Nevertheless, the court’s findings were damning:

we find it impossible to identify the message that the Secretary of State is under a legal obligation not to impose, or to lift, the condition of NRPF in a case where the applicant is not yet suffering, but will imminently suffer, inhuman and degrading treatment without recourse to public funds. On the contrary, the message conveyed seems to us to be that, in that category of case, the decision-maker has a discretion whether to impose, or lift, the condition. This, in our view, has the potential to mislead caseworkers in a critical respect. It gives rise to a real risk of unlawful decisions in a significant, and certainly more than minimal, number of cases. [Paragraph 66]

That led it to answer the first question in the affirmative. The court ultimately declared that, read together, paragraphs GEN.1.11A and D-LTRPT.1.2 and the section headed “Recourse to public funds” in the guidance document are unlawful under both human rights law and common law.

But it also answered yes to the second key question — leaving it up to the Secretary of State to determine how exactly to remedy the flaws identified.

The court ordered the Home Office to publish a revised policy instruction within seven days of the date of the judgment — which gives officials until tomorrow, 28 May.

The new version is expected to clarify that a caseworker is under a duty either not to impose or to lift an NRPF condition if they consider that the applicant is at imminent risk of destitution without recourse to public funds. The practical effect ought to be a lessening of the burden on those applying to have NRPF lifted.

As I mentioned at the outset, the judgment deals expressly with paragraphs GEN.1.11A and D-LTRPT.1.2. These paragraphs only relate to those granted leave as a parent under Appendix FM. There are many other immigration rules which lead to human rights visas and which result in imposition of an NRPF condition, including those leading to leave as a spouse or based on private life. The private life NRPF rules at paragraph 276A02, for example, mirror those at GEN.1.11A and rely on the same policy instruction.

One would hope that the policy changes implemented as a result of this judgment will be applied across the board and not limited in scope to those granted leave under the parent category. A positive sign in that respect is that the department has already amended an NRPF webpage aimed at everyone I’ve just mentioned, not just parents. We eagerly await the revised instruction.

The Unity Project provides free legal support to migrants facing homelessness or extreme poverty because of the no recourse to public funds condition: www.unity-project.org.uk.