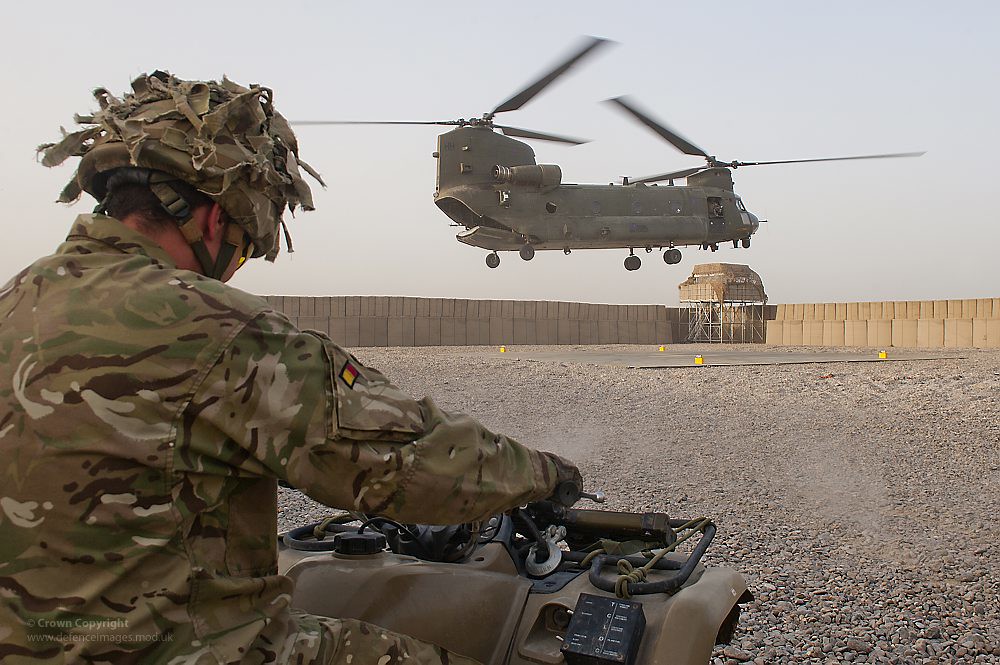 Podcast: how the immigration system froze out Commonwealth soldiers

You don’t have to be British to work here, but it helps. Citizens of the 54 Commonwealth countries can serve in the British Army and other branches of the armed forces, and are eligible to settle in the UK after discharge if they have served for at least four years. But settlement isn’t automatic, and over the years too many have ended up without the immigration status they were promised. While the situation has improved in recent years, the sheer cost of indefinite leave to remain — £2,389, or around £10,000 for a family of four — means that some remain frozen out despite policies designed to help them.

On 1 December 2020, the High Court will hear argument on behalf of eight Fijian ex-servicemen trying to get justice without being shaken down for the privilege. They’re represented by Vinita Templeton of Duncan Lewis Solicitors, our guest on the podcast this month. I asked Vinita about the minimum income rule that continues to affect serving soldiers, about the linked issues of cost and paperwork for indefinite leave to remain, and what she hopes to achieve with the litigation. (For dull technical reasons we recorded over Zoom rather than anything fancier so there may be the odd audio glitch.)