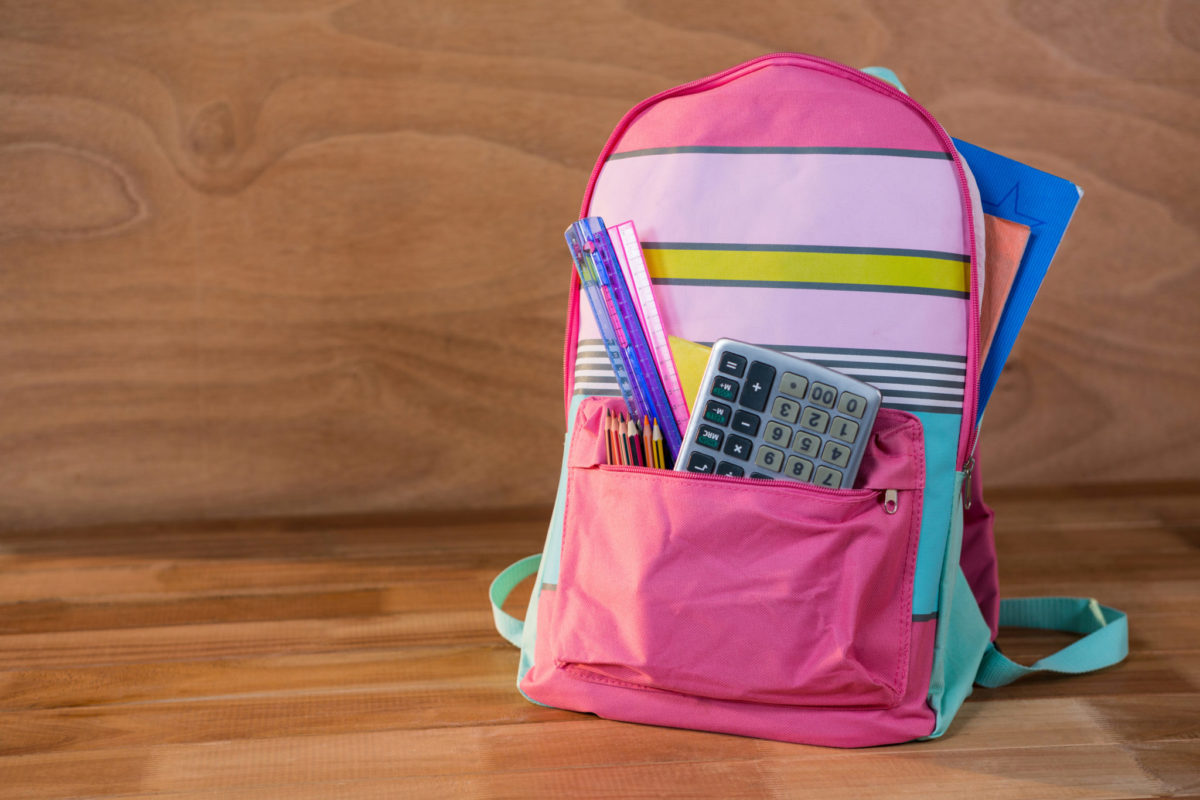 In the recently published case of MT and ET (child’s best interests; ex tempore pilot) Nigeria [2018] UKUT 88 (IAC), the Upper Tribunal looked again at the balancing exercise between a child’s best interests and the public interest when deciding whether it is reasonable to expect a child to leave the UK.

Although I will not dwell on them, the Upper Tribunal also made some interesting comments on the Proof of Concept for the Extempore Judgement Pilot 2017, which aimed at “dealing with immigration and asylum appeals as efficiently as possible”. Mr Justice Lane’s comments are worth reading for those who will be involved in those cases if the concept becomes reality.

Staying in the UK in child’s best interests

MT is a Nigerian national who arrived in the UK with her daughter, ET, in July 2007, when ET was four. They entered on visitor visas and then overstayed in the UK. MT made a number of unsuccessful applications for leave, and “an unfounded asylum claim”, where she “was found to be a dishonest witness”.

By the time of the present appeal, ET was 14 years old and had lived in the UK for more than seven years.

Following the case of MA (Pakistan) [2016] EWCA Civ 705, in deciding whether to remove ET and her mother,

the fact that the child has been in the UK for seven years would need to be given significant weight in the proportionality exercise for two related reasons: first, because of its relevance to determining the nature and strength of the child’s best interests; and second, because it establishes as a starting point that leave should be granted unless there are powerful reasons to the contrary. [paragraph 49]

In this case, Lane J found that ET’s best interests lay in remaining in the UK:

She arrived here when she was only 4. She is well advanced in her education in this country. As a 14 year old, she can plainly be expected to have established significant social contacts involving friends in school and outside (such as at church). She has embarked on a course of studies leading to the taking of GCSEs. [30]

Conversely, ET has no direct experience of Nigeria. Whether or not there is a functioning education system in that country, her best interests, in terms of section 55 of the 2009 Act, manifestly lie in remaining in the United Kingdom with her mother rather than, as the respondent contended, returning to Nigeria with her mother. [31]

He also reiterated the fact that one needs to consider not only the length of time a child has spent in the UK, but their age too:

A much younger child, who has not started school or who has only recently done so will have difficulty in establishing that her Article 8 private and family life has a material element, which lies outside her need to live with her parent or parents, wherever that may be. [31]

This passage is repeated in the official headnote. It is in line with guidance recently published by the Home Office, which says that “the longer the child has resided in the UK, and the older the age at which they have done so, the more the balance will begin to shift towards it being unreasonable to expect the child to leave the UK”.

Having established the best interests of the child, the Upper Tribunal had to see whether there were “powerful reasons” why ET should nonetheless leave the UK. Mr Justice Lane found that there were none.

Of course, the public interest lies in removing a person, such as MT, who has abused the immigration laws of the United Kingdom… MT had, at some stage, received a community order for using a false document to obtain employment. But, given the strength of ET’s case, MT’s conduct in our view comes nowhere close to requiring the respondent to succeed… her immigration history is not so bad as to constitute the kind of “powerful” reason that would render reasonable the removal of ET to Nigeria. [34]

This is a positive finding, especially in light of the above mentioned guidance recently published by the Home Office, which has provoked some controversy. Unlike what the Home Office guidance suggests, the Upper Tribunal did not start by asking whether the child would in fact be required to leave the UK or whether ET could live with someone else in the UK.

In addition, the Upper Tribunal gave much less weight to MT’s poor immigration history than the Home Office guidance would suggest should be done. The latter says:

Such strong reasons may arise where, for example, the child will be returning with the family unit to the family’s country of nationality, and the parents have deliberately sought to circumvent immigration control or abuse the immigration process – for example, by entering or remaining in the UK illegally or by using deception in an application for leave to enter or remain. […].

In other circumstances, the child’s best interests may outweigh the public interest in maintaining effective immigration control, even where the parents have been guilty of deliberately seeking to circumvent the latter or abuse the immigration process. For example, such a situation may occur when the child has been resident here for seven years or more, and is suffering from a serious medical condition that is being successfully managed in the UK, but could not be so managed in the country of proposed return. [emphasis added]

In giving this example, the guidance implies that where a parent has a poor immigration history, the child’s best interests will outweigh the public interest in exceptional circumstances only (here, when the child suffers from a “serious medical condition”). This was clearly not the case here, which should give back some hope to immigration practitioners worried about the new guidance.