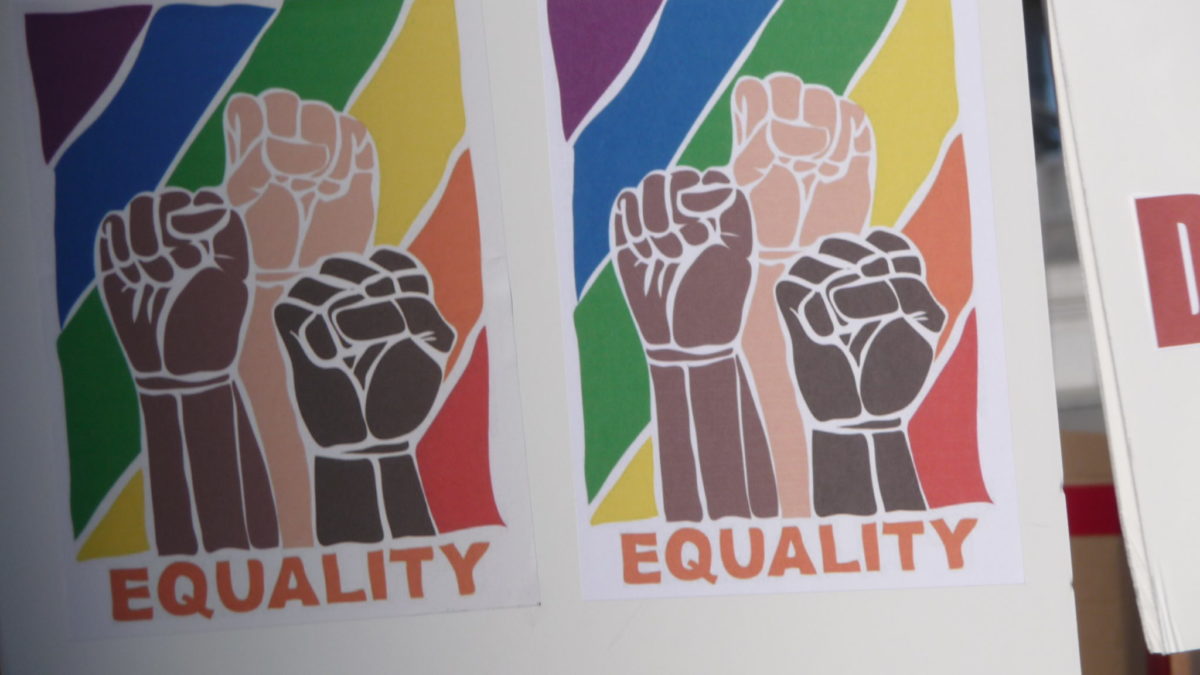 In R (Goloshvili) v Secretary of State for the Home Department [2019] EWHC 614 (Admin), the High Court has found that enforcement of the “Right to Rent” scheme involves discrimination on the grounds of nationality, but it is lawful because of an exemption in the Equality Act 2010. This case was heard alongside the JCWI’s recent human rights challenge to the Right to Rent scheme and raises similar issues.

Ms Goloshvili had leave to remain but faced eviction from her flat because the Home Office had incorrectly issued a notice to her landlord stating that she had no leave. By the time the case reached the High Court the error had been corrected so the case was dismissed as academic. Mr Justice Spencer’s thoughts on the discrimination claim are therefore “obiter“ (non-binding), but he did provide detailed reasons for why it would have been rejected.

The judge began by identifying that the Home Office had discriminated against Ms Goloshvili:

However, nationality discrimination is an inherent part of immigration enforcement, so the Equality Act 2010 contains an exemption for discriminatory acts which are done by the Secretary of State for the Home Department or an authorised official. Ms Goloshvili argued that her case was not covered by the exemption, but Spencer J rejected her argument:

By reason of paragraph 17 (2) of Schedule 3, section 29 of the Act, which is the relevant provision for the purposes of this claim, does not apply to anything done by a relevant person in the exercise of functions exercisable by virtue of a relevant enactment. The paragraph is expressly applicable to race discrimination on grounds of nationality.

This outcome is an unsurprising product of current equality legislation, which has minimal impact on how the Home Office exercises its immigration functions.