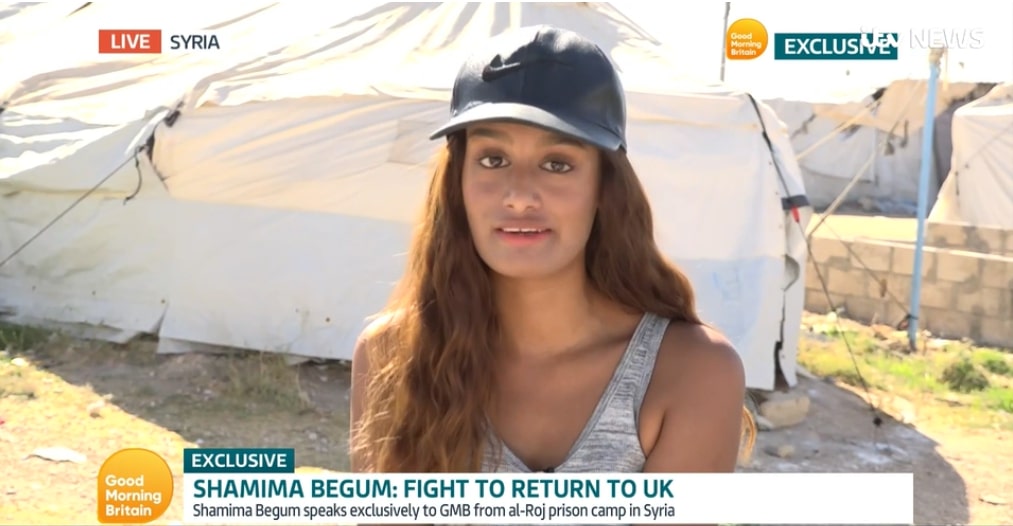 Shamima Begum case to take at least another year

The next round of Shamima Begum’s appeal against losing her British citizenship will take place in November 2022.

Then-Home Secretary Sajid Javid made an order depriving Ms Begum of her British citizenship in February 2019. An appeal arguing that this left her stateless failed, with the courts finding that she is also a citizen of Bangladesh.

Ms Begum can still appeal on other grounds. But earlier this year, the Supreme Court held that she was not entitled to return to the UK to take part in that appeal. That left her with the unenviable choice of putting the appeal on hold indefinitely, or trying to take part in it from the Syrian camp where she remains detained.

It appears she has chosen the latter. Sitting in the Special Immigration Appeals Commission, Mr Justice Jay found that Ms Begum has been able to instruct her solicitors to “pursue as many grounds as she can” and is aware of their litigation strategy.

Giving judgment following a case management hearing on 6 October, Jay J went on to give Ms Begum permission to argue all her remaining grounds of appeal:

In all the circumstances, I have concluded that the overall interests of justice militate in favour of permitting her to proceed. A decision that her appeal should be stayed indefinitely would leave her without a legal remedy for the foreseeable future.

But the judge refused to bring her hearing date forward from November 2022: “lifting the stay has made her appeal more complex rather than less”.