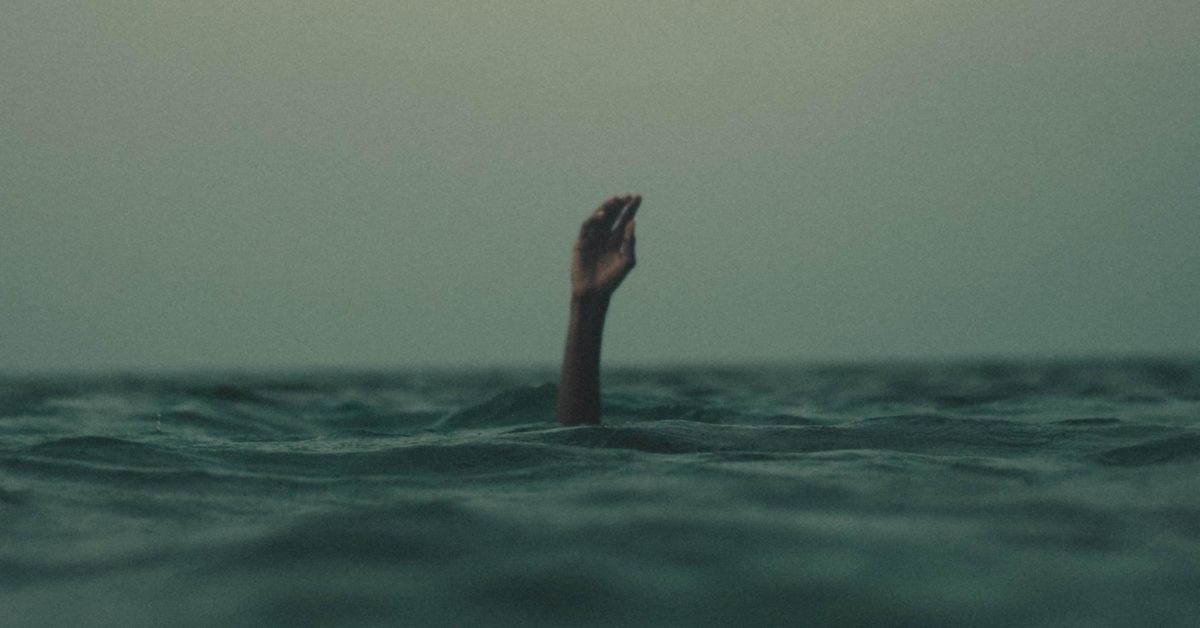 What are the UK Immigration Rules on statelessness?

People who do not have citizenship of any country in the world — the “stateless” — can get leave to remain in the UK because they have nowhere else to go. The criteria for this leave are found at Part 14 of the Immigration Rules. The Home Office also has guidance on Stateless leave.

The guidance is likely to be updated soon to reflect changes in the Immigration Rules due to come into force on 6 April 2019. This post looks at statelessness in light of the amended Immigration Rules.

Paragraph 401 of the Immigration Rules adopts the definition of the 1954 Convention. A stateless person is defined as a “person who is not considered as a national by any State under the operation of its law”.

The guidance says that “a ‘State’ will be one recognised as such by the UK. This is regardless of the effectiveness of its government”.

Under operation of the law

Even if someone seems to be a citizen under the law of a particular state, they may still be considered stateless if they are not treated as a citizen in practice. The Home Office recognises that:

Where the national authorities have in practice treated an individual as a non-national even though:

the applicant has cooperated with reasonable requests from the State

it is the position of the national authorities rather than the letter of the law that is likely to be decisive in concluding that a State does not consider such an individual as a national. For example, this may occur where discrimination against a particular group is widespread in government departments or where, in practice, the law governing automatic acquisition at birth is systematically ignored and individuals are required instead to prove additional ties to a State.

The requirements of the Rules

In summary, for someone to be granted leave on the basis of statelessness, they must:

The first requirement to be granted leave on the basis of statelessness is to meet the definition in the previous section: not being considered a citizen by any country in the world.

However, that is not the end of the game. Applicants must meet additional requirements set out below.

2. No reason for exclusion

Paragraph 402 of the Immigration Rules set out the reasons why a person may be excluded from recognition as a stateless person.

402. A person is excluded from recognition as a stateless person if there are serious reasons for considering that they:

(b) are recognised by the competent authorities of the country of their former habitual residence as having the rights and obligations which are attached to the possession of the nationality of that country;

(c) have committed a crime against peace, a war crime, or a crime against humanity, as defined in the international instruments drawn up to make provisions in respect of such crimes;

(d) have committed a serious non-political crime outside the UK prior to their arrival in the UK;

(e) have been guilty of acts contrary to the purposes and principles of the United Nations.

In summary, a person will not be recognised as stateless where

Applications are made online, and there is no fee. Applicants will need to enrol their biometric information (i.e. fingerprints and a photograph).

Some applicants will be called for interviews.

If the applicant is admissible to another country, their application for leave will be rejected.

The Home Office guidance confirms that admissibility must be “for purposes of permanent residence”. Being able to enter another country for a short-term visit, for example, will not count as being admissible for the purposes of this application.

Admissibility is to any country, not only the presumed country of origin or former habitual residence. The Home Office guidance states, for example, that

As part of the consideration of the application, caseworkers must consider any explanations provided by the applicant as to why they cannot seek entry for the purpose of residence to the State that their family member (for example, a spouse) is from.

For applications made after 6 April 2019, applicants will not just need to show that they are not admissible to another country, but that they have “taken reasonable steps to facilitate admission to their country of former habitual residence or any other country but has been unable to secure the right of admission”.

Paragraph 403 (d) of the Rules states that an applicant must have “obtained and submitted all reasonably available evidence to enable the Secretary of State to determine whether they are stateless”.

According to the Home Office, therefore, the burden of proof rests with the applicant to show that they are stateless, although the Home Office guidance states that some allowances will be made:

caseworkers must make a distinction between applicants who show no interest in genuinely co-operating or providing supporting information and those who may be unable to submit much evidence or information because, for example, they do not have the resources or knowledge to obtain information about the laws of a given State. In such circumstances, where the available information is lacking or inconclusive, the caseworker must assist the applicant by interviewing them, undertaking relevant research and, if necessary, making enquiries with the relevant authorities and organisations.

Arguably, the Home Office is wrong in stating that the burden of proof rests with the applicant to show that they are stateless. In the case of Hoti v Croatia, the European Court of Human Rights criticised Croatia for not proactively determining the applicant to be stateless, indicating that it is indeed a shared burden.

The standard of proof is the “balance of probabilities”. That is, an applicant must show that it is more likely than not that they are stateless.

The Home Office guidance provides a non-exhaustive list of evidence which can be provided:

Even if an applicant meets all of the requirements above, an application will be refused if

there are reasonable grounds for considering that they are:

(i) A danger to the security of the UK

(ii) A danger to the public order of the UK

Applicants should familiarise themselves with paragraph 322, but grounds for refusal include having made false representations or submitted false information; failure to attend an interview when requested (this is particularly relevant for statelessness applications as applicants can be called for interviews); and litigation and NHS debts.

This is strikingly different from the position in nationality law, where a child is entitled to register as a British citizen after five years’ residence in the UK on the basis that they are stateless, independently of whether or not they could register to become a national of another country.

Other considerations when making an application

Statelessness applications are complex and should be well-prepared and evidenced. Wherever possible, applicants should seek legal advice. Cynthia Orchard of Asylum Aid has written an excellent piece on securing legal aid for these applications.

What leave is granted?

At present, a successful applicant will be granted leave valid for 30 months, which is renewable. Starting from 6 April 2019, successful applicants will instead be granted leave valid for five years.
Under current rules applicants are eligible for indefinite leave to remain after five years’ continuous lawful residence in the UK, where the latest leave is as a stateless person (but the whole five years do not necessarily need to be with leave as a stateless person, just the most recent leave).
The changes to the Rules however mean that, from 6 April 2019, applications will need to have had stateless leave for five years before being eligible for indefinite leave to remain.

Doria had leave as the spouse of a British citizen valid from 2 March 2013 to 2 September 2015. On 15 August 2015, she applied for leave on the basis of statelessness, which was granted from 15 August 2016 to 15 February 2019. Under current rules, Doria could apply for indefinite leave to remain on 2 March 2018, on the five-year anniversary of her lawful residence in the UK, even though she was only granted leave on the basis of statelessness in August 2016.
Under the new rules, however, Doria would need to wait until she has lived in the UK for five years with statlessness leave, that is until August 2021, to apply for indefinite leave to remain.

Successful applicants have the right to work and access public funds. They can also apply for a Home Office Travel Document.

Requirements for family members are set out at paragraph 410-413 of the Immigration Rules. In short, spouses, civil partners and children under 18 who are not leading independent lives can apply for leave to remain in line with the main applicant. Family members can also apply for family reunion from abroad. This is not a recognition that they are themselves stateless, and it may be that some family members would benefit from making their own application on the basis of statelessness.

This post has been revised and updated following helpful comments by Cynthia Orchard. We also recommend reading the Best Practice Guide on Statelessness applications produced by the University of Liverpool Law Clinic, which is in the process of being updated.