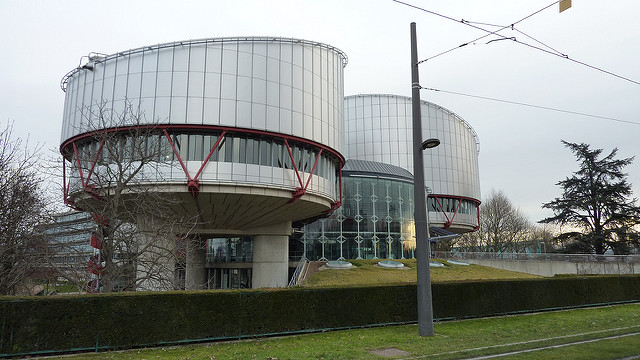 Ndidi v the United Kingdom (Application no. 41215/14) had the beginnings of a tabloid splash. A Nigerian national convicted of drug dealing, who had lived in the UK since the age of two, sought to block his deportation by recourse to foreign judges. The European Court of Human Rights disappointed would-be headline writers by approving the Secretary of State’s decision to deport Ifeanyi Chukwu Ndidi due to his long and escalating history of criminality.

Mr Ndidi entered the UK with his family just before his second birthday. He first got in trouble with the law when he was 12 years old, and continued to be throughout his teenage and early adult years. At 18 years old, Mr Ndidi was warned that he could be liable to deportation if he committed further criminal offences.

He did not heed this warning, ultimately pleading guilty to drug dealing in July 2006 and receiving seven years’ detention in a Young Offender Institution. Upon release he was subject to automatic deportation under section 32(5) of the UK Borders Act 2007. That provision requires the Secretary of State to deport foreign criminals sentenced to 12 months’ imprisonment or more, unless removal would breach their Article 8 rights under the European Convention on Human Rights.

During Mr Ndidi’s domestic representations, the Immigration Rules were amended to provide that the deportation of foreign criminals would not be a breach of Article 8 if they were sentenced to four or more years’ imprisonment. The public interest in deportation would only be outweighed by human rights considerations in “exceptional circumstances”.

Turning to Europe: was Article 8 violated?

At the European Court of Human Rights Mr Ndidi made three key arguments:

Mr Ndidi had not raised the first and third arguments in the UK courts. As such, he had failed to “exhaust domestic remedies” as required by Article 35(1), and therefore the arguments were inadmissible.

Mr Ndidi has not been alone this year in failing to raise submissions in the domestic courts. Much like K2, this failure resulted in a lost opportunity to argue a Strasbourg case with potentially general significance for others facing deportation.

In particular, the complaint that the “exceptional circumstances” test in 2012 Immigration Rules applied a higher standard than the Article 8 proportionality test had promise. The UK government accepted (and the European court tentatively agreed) that the argument “arguably raised an important point of principle”. This serves as a reminder to practitioners to keep Strasbourg in their sights when making submissions for individual claimants in UK courts.

The court did hear substantive submissions on the second argument but found (by a margin of seven to one) that there was no violation of Article 8.

The majority judgment on this point covered a brief nine paragraphs. Reapplying well-worn principles from Von Hannover v Germany (No. 2) (Applications nos. 40660/08 and 60641/08), the judges found that the UK had a certain margin of appreciation when striking a balance between individual rights (the rights of the foreign criminal) and public interests (the public interest in preventing disorder and crime) under Article 8. As such:

Importantly, it was irrelevant whether paragraphs 398 to 399A imposed a higher standard than the Article 8 proportionality test. That higher standard had not been decisive in the domestic proceedings. The UK courts had carefully considered Mr Ndidi’s Article 8 rights throughout – both before and after the 2012 changes to the Immigration Rules.

The court indicated that it may be willing to exercise closer scrutiny of deportation orders if there were changes in the individual’s circumstances since the date of the last domestic decision (paragraph 81).

That caveat provides limited optimism for future applicants seeking to challenge government deportation orders. The onus is on those seeking to resist deportation to show that their change in circumstances provides the court “with strong reasons to substitute its own assessment of proportionality for that of the domestic authorities”.

Mr Ndidi was unable to satisfy the “strong reasons” test. In fact, since the last domestic court decision in December 2013, his family ties to the UK had weakened: his relationship with his British partner had ended and his contact with his son was limited to alternate Saturdays.

The importance of Ndidi

The significance of Mr Ndidi’s case is individual, not general. The court did not substantively address the parts with potential general significance – most notably, the compatibility of the 2012 Immigration Rules with Article 8 in the domestic courts. Instead those arguments were rejected on technical admissibility grounds.

Nevertheless, the judgment reiterates one general point. Strasbourg will very rarely intervene when domestic courts have made a considered assessment of proportionality under Article 8. The “strong reasons” caveat provides only a narrow gateway for applicants to seek a reassessment. Deportation cases turning on Article 8 are for the courts at home to decide. 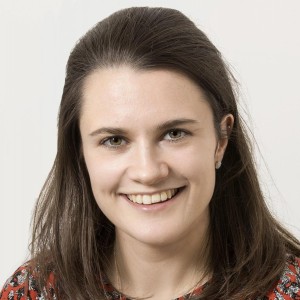