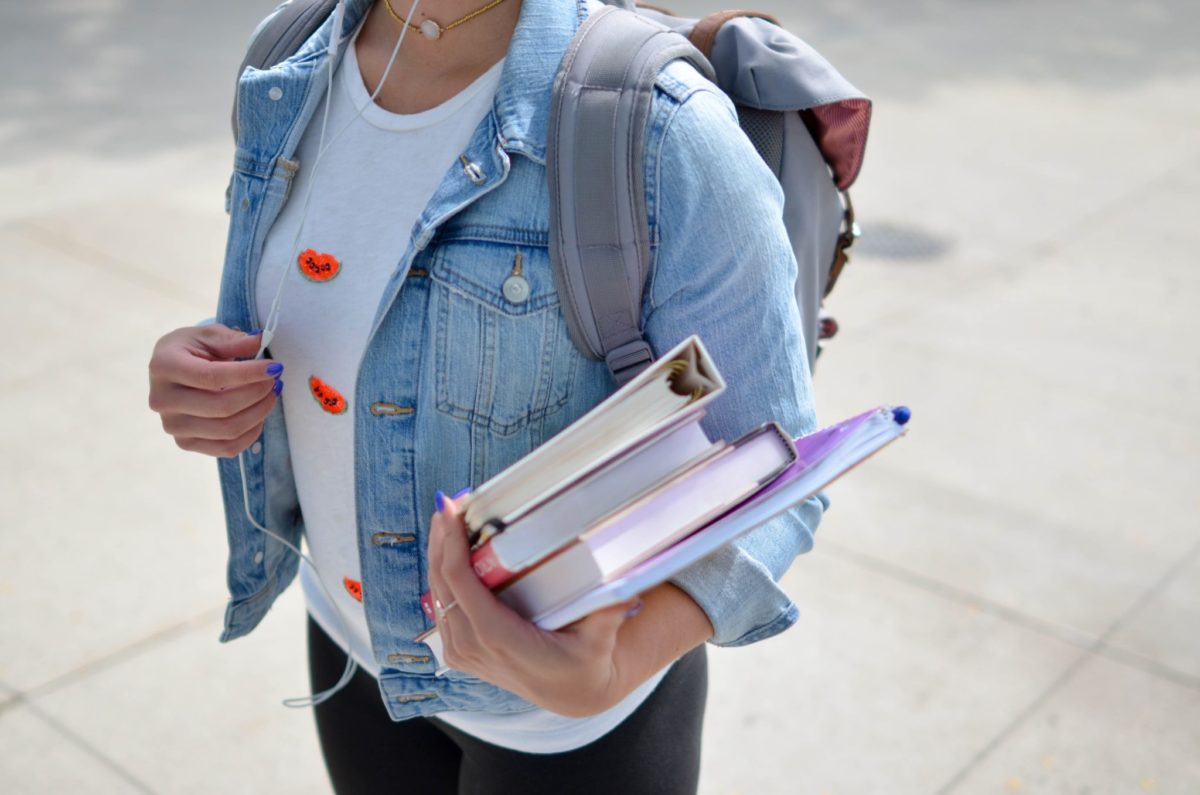 The regulations on student finance in England list different categories of people who are eligible for student loans. One category is people who are “settled” in the UK on the first day of the first academic year of their course. To be settled in immigration terms, you generally need to have indefinite leave to remain (ILR).

A delay which means that you are not granted ILR before the start of your course can mean no student finance being payable for the whole of the academic course (not just that academic year).

What if that delay isn’t your fault? What if you had planned to apply for ILR using the Home Office’s priority service to get a decision within days but discover that the service had been suspended due to, say, a global pandemic?

Needless to say, this is not a hypothetical scenario. It is the situation considered last week by the High Court in Naeem v Secretary of State for Education [2022] EWHC 15 (Admin).

The High Court decided that students unable to get ILR before the start of their course, due to suspension of the priority services at the beginning of the COVID-19 pandemic, should be entitled to student loans. The decision will be very useful for anyone who finds themselves in a similar situation.

Article 2 of the First Protocol to the European Convention on Human Rights states that: “No person shall be denied the right to education”. This does not extend to a right to university education. But where a country sets up universities, it is under an obligation to ensure an effective right of access to them. Unless university is free, people unable to afford the fees will be denied access. Student finance therefore falls within the ambit of article 2 of the First Protocol.

Article 14 provides that the enjoyment of the rights in the Convention “shall be secured without discrimination on any ground”.

Mr Naeem, 34, is a citizen of Pakistan who has been living in the UK since 2015. He would become eligible for ILR in mid-2020 and intended to apply for it using the priority service to ensure a decision before September 2020, when his university course started. He was unable to do so because the priority service was suspended on 30 March 2020 due to the pandemic. This meant he had to wait the usual six months for a decision.

His application was not granted until 23 November 2020, after his course started. He was therefore ineligible for a student loan.

Mr Naeem argued that the student finance regulations unlawfully discriminated against him, contrary to Article 14 when read with Article 2, Protocol 1, by failing to provide a solution to this issue.

To establish that there had been discrimination Mr Naeem needed to show that he had been treated differently to others in a comparable position.

Under the regulations, ILR is used as a proxy for being sufficiently connected to the UK for the purposes of accessing student finance. Mr Naeem argued that these two things were not always the same. Despite not yet having ILR, he was sufficiently connected for the purposes of the intention behind the regulations. He had therefore been treated differently to others in a comparable position (i.e., those who were not caught out by the sudden withdrawal of the priority service and were granted ILR before the start of their course).

In the case of Tigere v Secretary of State for Business, Innovation and Skills [2015] UKSC 57, the Supreme Court decided that excluding people who did not have ILR from receiving student finance would be discriminatory under Article 14 unless it was justifiable and proportionate to its objective. The objective here is to “target resources on those who are properly part of the community and likely to remain here, and contribute” (paragraph 59 of Naeem).

As was the case for the claimant in Tigere, Mr Naeem is just as closely connected with and integrated into UK society as someone who has ILR. The value he can provide to the UK is indistinguishable from the value of those whose ILR applications were processed in time. Mrs Justice Foster decided that:

This case has the hallmarks of a legitimate expectation that has been disappointed. What has arisen here may also be expressed as a manifest unfairness but its remedy may in my judgment be expressed within what is now recognised as the flexible context of Article 14. The public law wrong of disabling a clearly identifiable cohort of students from acquiring student finance by not adapting the Regulations so as to cater for the exigencies of the Pandemic-driven withdrawal of access, may amount in my judgement to discrimination as claimed, and also plainly meets the justice of the case. [Paragraph 86]

Having accepted that there was discrimination, Foster J then went on to consider whether this could be justified.

Could the discrimination be justified?

The regulations serve a legitimate aim: targeting resources on students who are likely to remain in the UK and contribute to the economy. The problem here is that excluding Mr Naeem did not achieve that aim. Excluding him:

… cuts across the purpose of the Regulations and defeats the aims recognised in Tigere.

The essence of the Claimant’s claim is that the Defendant did not mitigate the severe effect of withdrawal of the Priority Services in the limited way required to protect this group, affected by Covid strictures, who were, as has subsequently been shown, as entitled to student finance as the comparator group, unaffected by the Covid Priority Scheme changes. [Paragraphs 102-103]

The relatively small group of people affected – those who couldn’t get a student loan for the September 2020 year due to withdrawal of the priority service – made it proportionate to require amendment of the regulations.

The Department for Education argued that there was no great disadvantage to Mr Naeem as he only needed to delay the start of his course for a few months or, at worst, a year. Foster J disagreed:

As a matter of common sense, decisions as to university courses and study are frequently once-in-a-lifetime matters, and have significant consequences bringing with them attendant expenses and life-style and other changes. Further, a particular selected course may not be available to a student in a different year from that in which it is first offered. The loss of a particular course at a particular time is a matter of real significance. [Paragraph 55]

The disadvantage caused by withdrawal of the priority service was not just a slight delay in obtaining ILR. Mr Naeem was unlikely to be able to afford to continue his course without a student loan. Similarly, it was far from clear that he would be guaranteed a place on the course if he had tried to delay the start by a year.

Other students in the same position — one joined the case as an interested party — should be able to rely on this judgment to secure student finance if denied it in 2020.