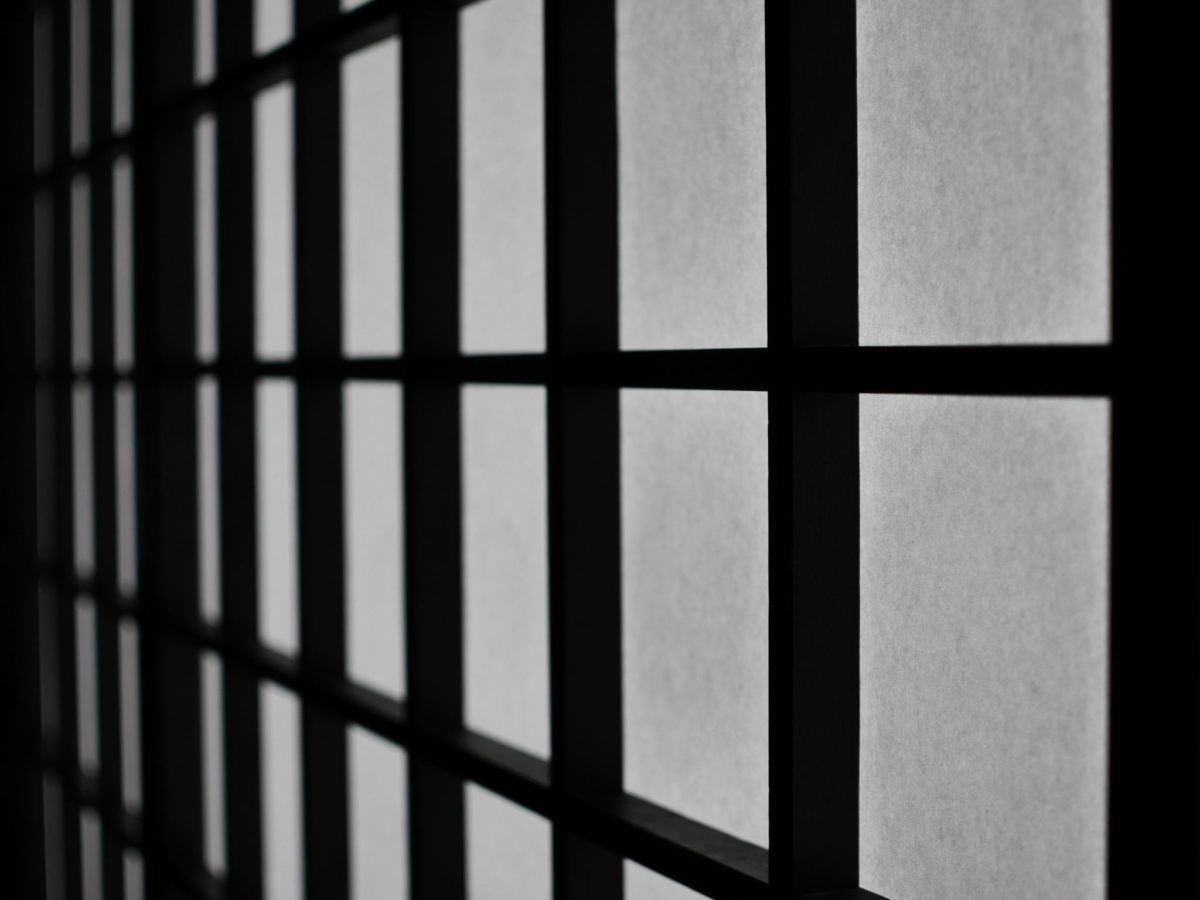 Supreme Court: detention is unlawful if based on unlawful deportation order

DN arrived in the UK in 2000 and was swiftly granted refugee status. He was later convicted of several offences. The most serious was said to be assisting his niece to enter the UK unlawfully contrary to section 25 of the Immigration Act 1971, for which he received a 12 month sentence in 2007.

This will have taken him over the 12 month threshold for automatic deportation. As a refugee he would have been exempted from deportation, but the benefit of his refugee status was withdrawn because of secondary legislation made under section 72 of the Nationality, Immigration and Asylum Act 2002.

The secondary legislation stipulated that this offence should be regarded as meeting the test set out in Article 33 of the Refugee Convention. Article 33 enables withdrawal of refugee protection where:

there are reasonable grounds for regarding as a danger to the security of the country in which he is, or who, having been convicted by a final judgement of a particularly serious crime, constitutes a danger to the community of that country.

It might be questioned whether these conditions were really met on the facts of the case. The secondary legislation in question, the Nationality, Immigration and Asylum Act 2002 (Specification of Particularly Serious Crimes) Order 2004 (SI 2004 No. 1910), listed some unquestionably serious crimes. It also listed simple theft and several other unquestionably minor crimes as well. As a result, the Court of Appeal held in EN (Serbia) v Secretary of State for the Home Department [2009] EWCA Civ 630 that the entire order was unlawful: in legal terms it was irrational and ultra vires.

So, where did this leave DN? His refugee status had been withdrawn on the basis of an order that it later turned out was unlawful. As a direct consequence, he had been issued with a deportation order and detained for 242 days, until released on bail by an immigration judge.

He had been lawfully resident (I think with indefinite leave to remain) and could not have been detained but for the deportation order. He argued that his detention was therefore unlawful and he should be compensated.

In reply, the Home Office argued that a judge had later agreed in a statutory appeal that Article 33 of the Refugee Convention applied in his case and therefore he could and would have been issued with a deportation order and detained anyway. In a case called R (Lumba) v Secretary of State for the Home Department [2011] UKSC 12 the Supreme Court had held that a public law error made by the Secretary of State had to be relevant to and bear on the decision to detain to give rise to a liability in damages. A deportation order would have been issued and RN detained anyway, irrespective of the unlawful order, it was argued.

RN was not alone in making these arguments. A claimant in a case called Secretary of State for the Home Department v Draga [2012] EWCA Civ 842 was in a similar situation. Mr Draga lost his claim for damages for unlawful detention. In his case, the Court of Appeal held that the unlawful decision to deport did not bear on the decision to detain, which was a separate decision.

Considering themselves bound by Draga, the courts likewise dismissed RN’s case. However, as we previously noted, Lady Justice Arden in the Court of Appeal was clearly uneasy with the outcome and invited the Supreme Court to take another look at the issue.

The Supreme Court has duly reconsidered. Draga and the earlier case of Ullah v Home Office [1995] Imm AR 166 were wrongly decided and are no longer to be followed.

Where a decision to make a deportation order is found to be unlawful, a decision to detain which was founded upon it is also unlawful and the person concerned is entitled to pursue a claim for damages for false imprisonment. Or, as Lord Kerr puts it, giving the leading judgment:

The notice of a decision to deport/deportation order is a prerequisite to detention under paragraph 2(2)/2(3). The rubric “chain of causation” is inapposite in this context. Where the deportation order is invalid, the unlawfulness of a paragraph 2(2)/2(3) detention which is founded upon it is inevitable. This is not an instance of a series of successive steps, each having, potentially, an independent existence, capable of surviving a break in the “chain”. To the contrary, the lawfulness of the detention is always referable back to the legality of the decision to deport. If that is successfully challenged, the edifice on which the detention is founded crumbles.

The Home Office had argued that it would open a can of worms if decisions to detain could later be found unlawful if based on decisions would seemed to be lawful at the time. Finality and legal certainty are desirable, the court held, but “cannot extinguish a clear legal right”.

Lord Carnwath gives an assenting but differently reasoned judgment in which he raises the issue of res judicata, or issue estoppel. This may be of interest to legal scholars but because the other judges do not agree it does not form the basis of the decision or a future precedent.

The particular circumstances of this case were unusual and historic. The striking down of the order under which the decision in this case was made is very unusual indeed. However, the principle has wider application.

Where a deportation order which led to detention is later withdrawn by the Home Office due to a change of circumstances or overturned on an appeal by a judge who finds the order breaches a person’s human rights, this is not going to be a basis for arguing that subsequent detention was unlawful. However, if a deportation order was unlawfully made, for example in breach of the Windrush generation protection legislation at section 7 of the Immigration Act 1971 or was infected by some other public law error, then this will open the possibility of a claim for damages.