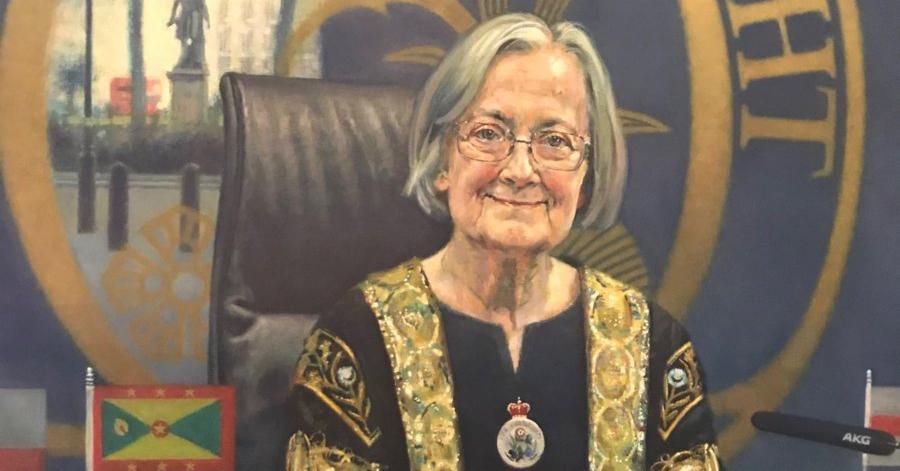 Supreme Court says Zambrano test is usually a simple one

The Supreme Court has found in the case of Patel and Shah v Secretary of State for the Home Department [2019] UKSC 59 that the carers of EU citizen children can derive a Zambrano right of residence only where the child will as a practical matter of fact be forced to leave the EU. The best interests of the child are not strictly relevant to that question. This stark finding is leavened somewhat by the court also holding that parental choice or preference plays no role in the assessment, contrary to the findings of the Court of Appeal.

The judgment is not as wide as some will have hoped but it is nonetheless very important. The Court of Justice cases of C-133/15 Chavez-Vilchez and Others v Netherlands and C-82/16 KA v Belgium seemed to represent a widening of the original Zambrano judgment (I certainly thought so at the time) but the Supreme Court seems to tell us otherwise. A careful reading of the judgment shows that the question of whether a child might be forced to leave the EU will include a best interests assessment on the facts of some cases, though.

The simple approach is certainly applied in the Patel case, which leads to the appeal being dismissed. David Blundell for the Home Office found himself arguing in this case that it was only desirable that Mr Patel should be allowed to remain in the UK to care for and provide medical treatment at home for his father and that this was insufficient:

His father could be given treatment in the UK in the absence of his son, albeit not in the comfort of his own home and among his family.

Setting aside the law for a moment, government policy is that it is more important to expel a migrant than allow his or her parent some dignity in their final days. The judgment makes it very hard indeed — virtually impossible in reality — for the carer of an elderly parent to succeed. The question is whether the parent will actually as a matter of fact leave the EU. In most cases, that will not happen but instead the parent will be left in the UK in the care of social services.

The Shah case reveals that the test is not so simple as the Supreme Court makes out when applied to families with children. On the facts of Shah it happened to be straightforward: the parents were together and the First-tier judge found they would both leave the EU if the father was expelled because they wanted to stay together as a family. The child would therefore as a matter of fact be forced to leave the EU. The Court of Appeal had wrongly considered whether the mother could or should stay behind to look after the child. The appeal was therefore allowed.

However, the Supreme Court recognises that a different approach is needed where the parents are separated and one parent will remain in the EU, as were the facts in the Chavez-Vilchez case. In such cases it may not be necessary for the child to leave the EU because that child can go and live with the remaining parent. In those cases, questions of best interests do arise and an assessment will be needed. Given I’ve seen the Home Office argue that an alleged domestic abuser rendered quadriplegic could provide adequate care for a child, this is very much to be welcomed and requires modification of the current Home Office approach.

On the face of it, the conclusion is that the Zambrano test is a supposedly simple practical one of whether the relevant EU citizen will in fact be forced to leave the EU. First instance judges trying to apply this approach might beg to differ on how simple it really is. What if Mrs Shah had been lying in this case and she would actually have stayed in the UK with the child? Are judges really going to start getting into questions of whether a spouse and parent is lying about leaving the UK to keep the family together? What conceivable basis might there be for a finding of deception in such cases? In the short remaining time that EU law continues to apply in the UK, perhaps we will find out.