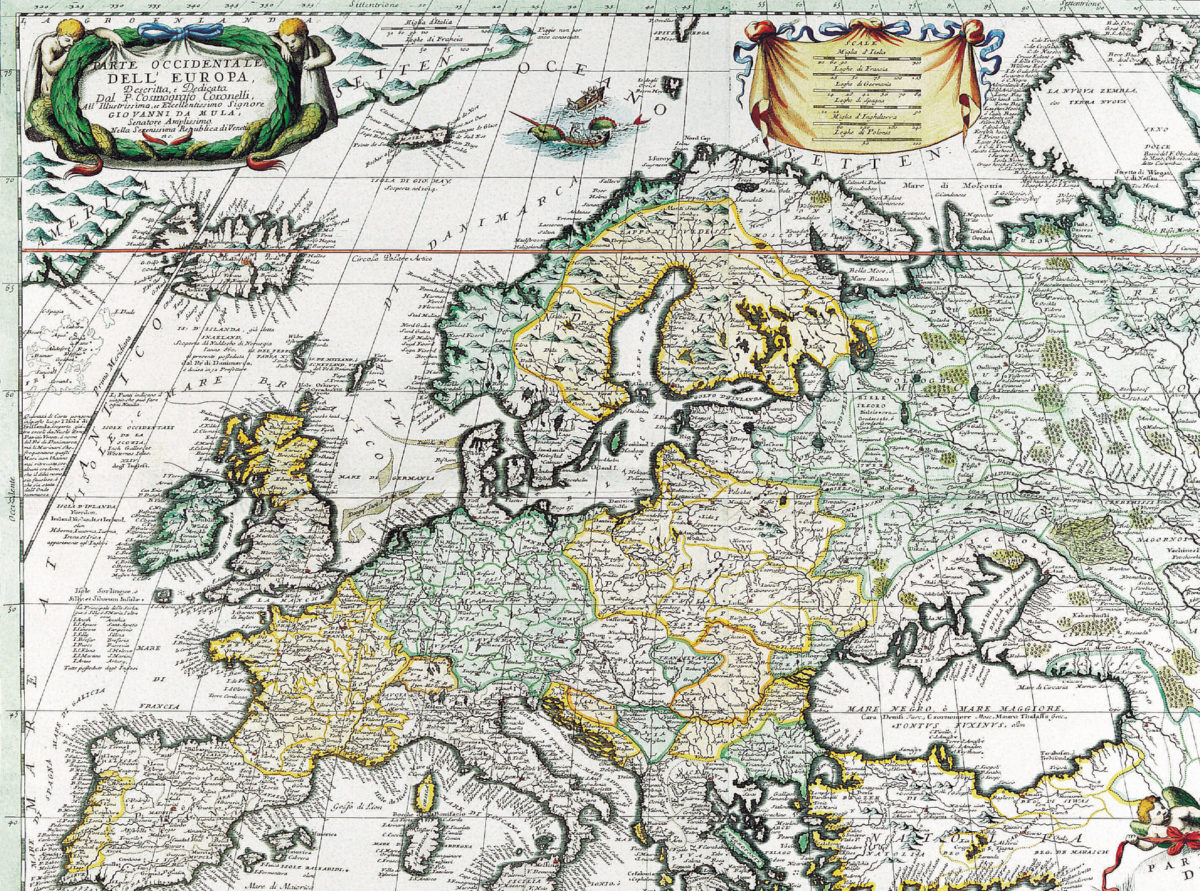 The Home Office has updated its guidance on Surinder Singh cases, with “clarifications” on the requirements of the eponymous route. As our in-depth post on this topic explains, the Surinder Singh route is a potential means for British citizens to rely on family-friendly EU free movement laws — rather than the harsh UK immigration rules — to be reunited with their family members.

The changes to the guidance include an additional clarification that a British citizen does not need to be a “qualified person” in their initial three months back in the UK to sponsor a family member in a Surinder Singh application. There are also new sections about retained rights of residence and the assessment of UK residence prior to 25 November 2016.

In theory, the Surinder Singh route enables British citizens who have lived in Europe with non-European family members to return to the UK using EU free movement rules, unshackled by domestic immigration requirements.

In order to benefit, British citizens must have been “exercising treaty rights” elsewhere in the EU. This means working, studying, being self-sufficient, or actively seeking work with a genuine chance of being engaged.

On this basis, for instance, where a qualifying British citizen and non-EU spouse have been living in a European country, that spouse is able to apply for a residence permit to enter and remain in the UK without having to satisfy the minimum income requirement required in spouse visa applications, sit the English language test, or pay the fee of £1,464 plus health surcharge. The process is instead governed by EU free movement rules.

Unsurprisingly, the government views this as a “backdoor into Britain”, no doubt spurred on by newspaper headlines to that effect. In its consideration of those applying under the Surinder Singh route, the Home Office has created several additional criteria for couples to meet which appear nowhere in the original formulation.

The Home Office guidance is entitled Free movement rights: family members of British citizens. Version 3.0 was released on 27 October 2017. It mainly addresses the decision-making steps to be taken by caseworkers as they consider Surinder Singh applications:

Let’s take a brief look at each stage in turn.

The Home Office will first assess the relationship between the British citizen and the non-EU family member. The guidance prescribes certain evidence that must be provided depending on the nature of the relationship, and confirms that only direct family relationships count for these purposes.

Next, the caseworker must consider whether a British citizen can “sponsor” their non-European family member. To do this, the British citizen must be working, studying, self-sufficient, or actively searching for work with a genuine chance of being engaged.

Practically speaking, this means that a family moving to the UK from the continent will not be ineligible under the route because the British citizen national is between jobs, or other qualifying activity, at the time of the application. This makes sense and is a positive update to the guidance.

Strangely, the UK government does not accept this. The Home Office will “usually” require the “underlying evidence” that was submitted to get the card in the first place.

Stage 3: determine whether residence in the EEA host country was genuine

It is here that the Home Office departs on a frolic of its own, unmoored from anything said in the leading case of C‑456/12 O and B v The Netherlands or the original judgment in C-370/90 Surinder Singh.

The reasoning behind the “genuineness” test for residence was to try and prevent perceived abuse of the route by individuals who could not meet the domestic immigration requirements, in particular following the introduction of the minimum income requirement for non-European partners of British citizens to enter and remain in the UK under spouse visa rules.

As set out in the guidance, factors to be considered in this test include

These factors are discussed at length in Free Movement’s extended post on the subject, and further detail is included in the guidance as to what evidence is expected in relation to each of these points.

Essentially, the Home Office expects there to be a high degree of integration of the British citizen in the European country. Whether or not this is in accordance with EU law remains to be seen.

For the time being, applicants who wish to see their applications succeed at the initial consideration stage by the Home Office (rather than following a lengthy appeal process) will need to provide evidence to meet these requirements.

Stage 4: determine the purpose of the residence in the EEA host country

In a similar vein, caseworkers are then explicitly required to consider whether the purpose of the residence in Europe “was to avoid any UK immigration law applying to non-EEA nationals”.

This is definitely contrary to European law, which says that the parties’ intention is not relevant to the question of whether or not a right of residence arises under Surinder Singh. This was explicitly found in the case of C-109/01 Akrich, reference to which is conspicuously absent in the guidance.

When considering this question, the caseworker must take into account the following factors:

There is however a qualifier in this most recent version of the guidance, perhaps with a nod to the flagrant illegality of the previous approach, which basically states that the purpose test can be overridden, in effect

Stages 5 and 6 relate to requests for further information and the formalities of the decision itself.

In Free Movement’s previous review of Surinder Singh, we raised the concern that the Immigration (European Economic Area) Regulations 2016 – and their new requirement that a British citizen had to be a “qualified person” in the UK for a family member to qualify – appeared to operate retrospectively. This raises the possibility that those who had previously entered under the route may no longer qualify.

The latest version of the guidance confirms that, unless a non-European national has been issued with EEA residence documentation in the UK (in which case it can be used to show the qualifying status of the British national up to and including 26 November 2016), they must show that the British citizen was a qualified person for the entire time that they are relying upon.

For those who have not obtained EEA documentation in the UK this is likely to present a problem if the British national on whom they are relying stopped exercising treaty rights at any stage.

More worryingly, though, the guidance also confirms that, for any period of time the British citizen was self-sufficient or a student, the non-European citizen must have held Comprehensive Sickness Insurance in order to be residing legally in the UK.

What has European law ever done for us?

With our departure from the Union looming, it is likely that the Surinder Singh route will be soon consigned to legal history.

To the Home Office, the route is a thorn in the side of UK immigration control. To applicants, it provides a safety net for those who cannot meet the spirit (or the letter) of the increasingly exacting domestic requirements.

Historians may look back in 50 years and view the route as something of a case study in the humanising impact of European law on UK migration outcomes over the past two decades. There are many other examples, from the Reception Conditions Directive for asylum seekers to the free movement of EEA workers (the only thing enabling businesses to find the workers they need while simultaneously letting the government talk about a “cap” on skilled labour from outside the EU).

European law has been an important pressure valve for the wider immigration system, with enforceable legal alternatives for individuals and employers outside of the blustering black and white of the domestic rules.

And while the demise of Surinder Singh will no doubt be celebrated by the Daily Mail when we leave, one wonders what impact the disappearance of European law remedies will have on migrants, their families, and our collective prosperity in the future.