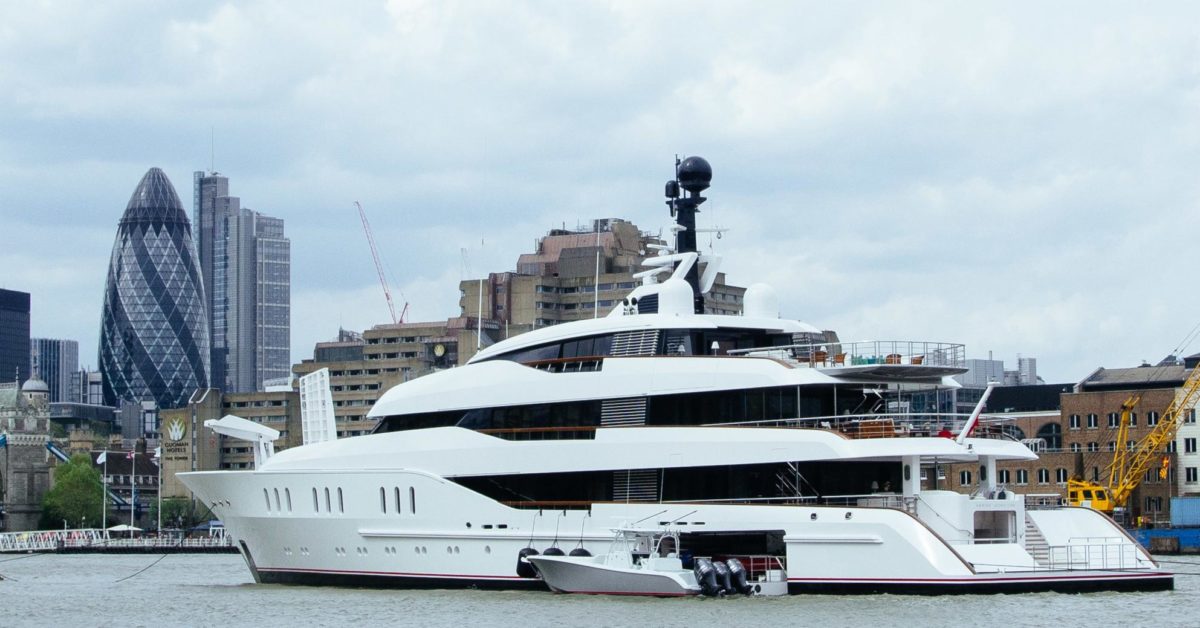 Add to favorites
Hubs / Points Based System / The clock is ticking for £1m ...

The clock is ticking for £1m investors

A right of residence in the UK can be purchased with a six-figure investment. Until a few years ago, the amount required was £1m. While new investment visas can no longer be obtained at that price — the minimum investment has doubled — existing holders of a Tier 1 (Investor) visa on the basis of a £1 million investment can still extend that visa, or convert it into indefinite leave to remain (ILR).

But not forever. The clock is ticking for these “£1m investors”, who will need to either apply by a certain deadline or increase/change their investment to keep their right to reside in the UK.

The government increased the minimum investment threshold under the Tier 1 (Investor) scheme from £1 million to £2 million back in November 2014.

Existing Tier 1 (Investor) visa holders did not need to increase the level of their investment. They were able to apply for ILR and as the qualifying period is five years, most £1m investors will have qualified by now. But not all.

There are still those with limited leave, who have had to keep on extending their visa, on the basis of a £1m investment. Usually the reason they have not qualified for ILR by now is because:

During the course of this year — most recently in the October 2019 statement of changes which Nath covered — the Home Office has made a number of further changes to the route.

The effect of all the recent changes means that many investors who entered the route before 29 March 2019 will not be able to secure further leave or ILR beyond a certain date, unless they make changes to their investment portfolio and/or increase the level of their qualifying investment. The steps needed differ depending on when an applicant entered the route and the type of investments they have made.

An investor who needs to extend their stay relying on a £1m investment will need to file their application before 6 April 2020.

To extend after that date, they would have to increase their investment to at least £2m.

An investor relying on £1m in an ILR application will need to file that application before 6 April 2022.

If they can’t file it by then because they don’t meet the requirements, they will need to increase the investment to at least £2m before applying.

Importantly, increasing the investment is not enough. They will only be able to qualify for ILR when they have also clocked up the relevant qualifying period starting from the date they increased their investment: five years if £2m, three years if £5m, two years if £10m). Time already spent under the route just won’t count anymore.

These changes mean that £1m investors need to map out their future plans carefully.

Roman obtained a visa under the Tier 1 (Investor) route in May 2014. This was valid for three years and four months. He invested £1m in UK government bonds.

He extended his stay in September 2017 for a further two years. He had intended to apply for ILR in summer this year, having completed the five-year qualifying period for £1m investors. Unfortunately, since he obtained his visa Roman has been spending far more than half the year outside the UK on his superyacht. He has also done little to improve his English.

Because Roman didn’t qualify for ILR, he had to extend his stay again for a further period of two years. He now has leave to remain until September 2021.

Roman really wants ILR, so has just sold his superyacht and bought an estate in the Cotswolds. He now plans to spend at least 180 days in the UK during any given 12-month period over the next five years, meaning that he would meet the residence requirements for ILR in 2024. (He’s going to spend his time learning to fish and improving his English.)

But even if Roman reduces his absences, improves his English and passes the Life in the UK test, he cannot qualify for ILR in 2024 unless he also increases the level of his investment. The deadline to apply for ILR with a mere £1m investment — 6 April 2022 — will have passed by the time he will have met all the requirements. Roman would also be unable to extend his leave in September 2021 because the option to do so will also have passed, in April 2020.

Roman’s £1m investment is simply no longer enough to secure his long-term future in the UK. To get ILR, he is going to have to increase the investment amount.

If he increases his investment to £2m right now, restricts his absences with immediate effect and learns English/passes the test, he will be able to qualify for ILR in autumn 2024.

Roman will still need to make an application to extend his stay in September 2021 as he cannot qualify for ILR before his current leave is due to expire, even if he increases his investment right now to £10m.

Those whose investments include government bonds (or gilts as they are also known) face another potential complication. As part of the general tightening up of the route, government bonds were removed as a qualifying investment for a new Tier 1 (Investor) visa from March 2019.

This doesn’t just refer to £1m investors, but to anyone who entered the route before 29 March 2019.

Applications filed after the above dates that rely on government bonds held after those dates will be refused. For the application to be successful, the investment must be moved out of government bonds and into share capital or loan capital in active and trading UK registered companies (regarded generally as a higher risk form of investment).

That last extension application can only succeed if, from 6 April 2023, the investment portfolio he is relying on for the application does not include government bonds.

But if Roman increases his investment to £5m or £10m, so that he can apply for ILR in 2022 or 2021, he avoids the need for that 2023 extension application and could continue to rely on government bonds.

The Home Office guidance for Tier 1 Investors (last updated on 1 October 2019) contains this nifty chart which demonstrates how complicated they’ve made things for investors intending to apply for ILR.

Anyone still relying on investments under the old £1m rules, and/or who is relying on government bonds, should map out now the steps they’ll need to take in order to qualify for ILR (including extending their stay where needed).

This is likely to involve a number of changes such as limiting absences, improving English, increasing investment funds and/or changing the type of investment.

Nichola heads the immigration team at Carter Thomas (www.carterthomas.co.uk). A lawyer with 20 years' experience, she also sits on The Law Society’s Immigration Committee and supports the renowned EU Rights Clinic in Brussels. Nichola's main work relates to advising universities, schools and businesses on sponsor compliance, and individuals seeking to invest, work or start a business in the UK. She regularly provides media comment including for the BBC and FT and is happy to be contacted for comment. Nichola tweets from @carternichola and her email is ncarter@carterthomas.co.uk.