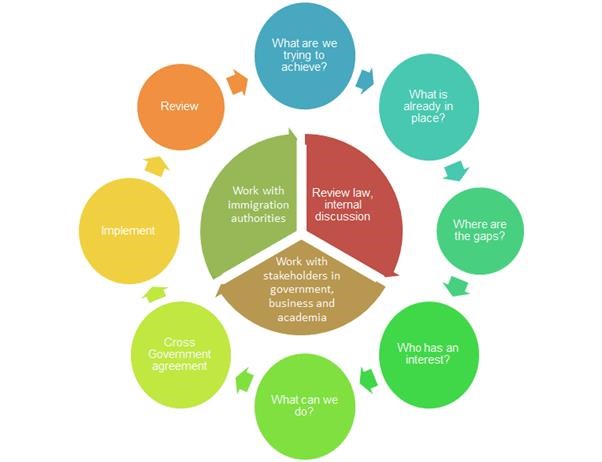 This is the Policy Wheel. I was taught about it when working on immigration policy at the Home Office in 2003 and continued to use it until I left in 2011. I believe it is still used; certainly it is a great way to solve problems.

How would you apply this process to a real immigration policy problem, such as the recent decision on visas for HGV drivers? (The Policy Wheel probably wasn’t applied to this policy, in fact, but hopefully the example is still illustrative.)

You start with the first principle: what objective do you want to achieve? There were likely to be quite a few objectives for the HGV issue. For example, relieve immediate shortages; save Christmas; reassure the press and public; limit the number and length of stay of entrants; stop/ discourage other sectors from asking for the same; make sure that it can be affordably and effectively administered.

Next you look at what is already in place and could help: don’t reinvent the wheel if you can avoid it. For HGVs that could have meant some assessment of:

For completeness you might also suggest free movement, but probably quietly and away from ministers.  You could then have a little smile and think of other things.

Once you know what is already in place, you would start to research. What does the sector want? What do other countries do? Is there any academic literature? All that will help you form ideas that can be discussed with stakeholders.

I was taught to categorise and manage stakeholders by interest and importance. I later learned this is called the Mendelow Power Matrix (worth googling). It means working out who is helpful to speak to, who it would be unhelpful not to speak to and who to get in touch with. 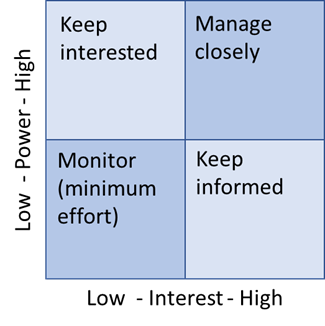 Trade associations and employers would be on that list. You’d probably want representation from haulage, retail, energy and food and veg.

Other departments will be very important: in this case, presumably Defra, BEIS, Transport, and the Treasury. That second list informs the first: it is best to be speaking to the same stakeholders as your colleagues elsewhere in government are, so you know what is being said.

And of course, speak to your colleagues. The people issuing visas, Border Force and other operational and policy people with an interest. I hope any conversation on short-term visas also covered the risks of exploitation, although that risk may be lower for drivers.

If you’re wondering how you could be part of that stakeholder process you need to ask yourself whether the policy people even know you exist. If they do, you need to ask where they would place you on that grid and how speaking to you could help them do their job better, and then tell them.

Those stakeholder conversations are there to give policy-makers an idea of what people want to happen, don’t want to happen and the issues they can see. You end up with a lot of issues and have to weave through them to find a solution. It is good fun. It is also the reason why whatever you come up with will be criticised – there are always too many competing interests and concerns.

Once you have a solution, the chances are you’ll need cross-government agreement. That will mean your own ministers agreeing with you and then seeking agreement from Cabinet colleagues (another reason to speak to outside officials early on). The relevant Cabinet sub-committee – Home Affairs, in my time – could meet to discuss, or just handle it through an exchange of letters.

Then we come to implementation and review. All I’d say there is that implementation has to be high on the list when designing policy, whereas I’d be surprised if you ever reach review stage – this doesn’t seem to happen very often.

The speed at which the HGV policy came out tells me they didn’t follow this path. That isn’t to say whatever process they did follow was wrong, just different. And the policy probably would have ended up in much the same place under the Policy Wheel approach. The Home Office is after all doing two of the things discussed above: adapting the Seasonal Agricultural Worker Scheme for food drivers, while letting fuel drivers come in without a visa just like the sheep shearer concession. 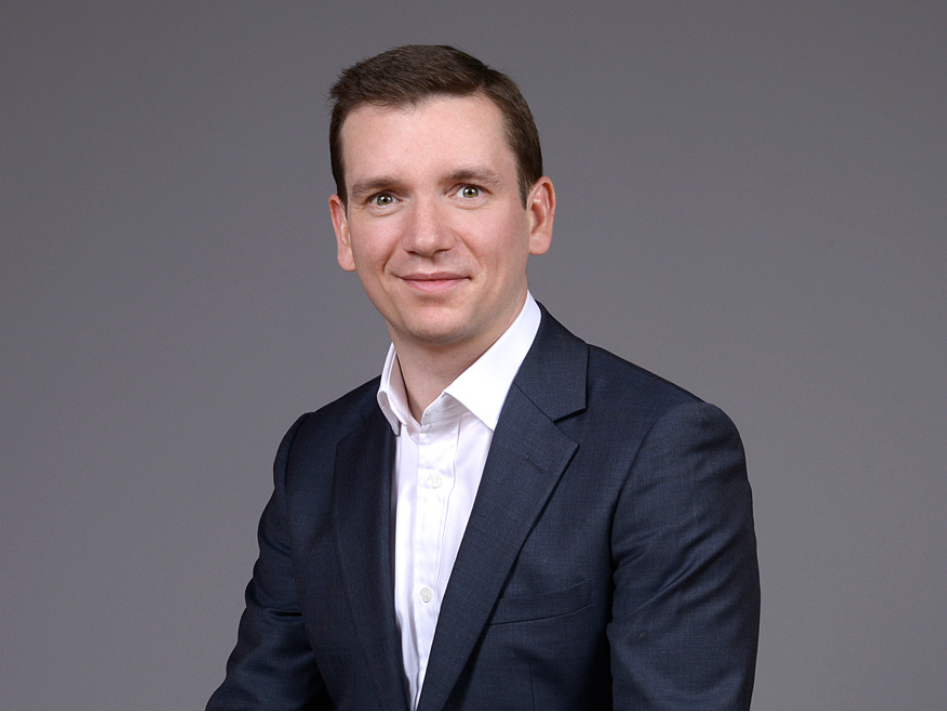 Ian is a Partner in Fragomen’s London office and has worked in immigration since 2002. He works with a large team of solicitors and other experts who can help employers move people to the UK and elsewhere in the world. Ian is on the Board of RAMP, an advisory board member of Justice Together and a trustee with Flex and Talent Beyond Boundaries.