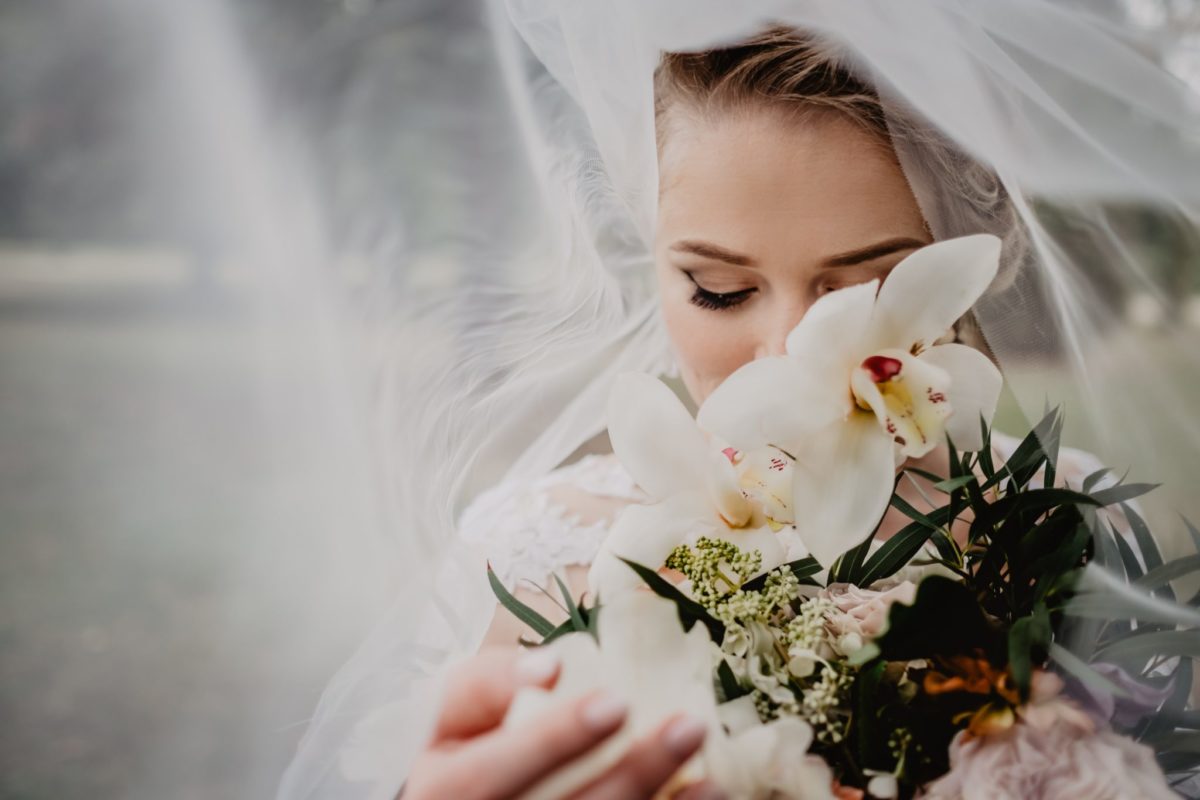 Add to favorites
Hubs / Enforcement / The legal restrictions on immi ...

The legal restrictions on immigrants getting married

In recent years the government has made it increasingly complicated for a migrant to get married in the UK. Home Office officials now demand to be made aware of a migrant’s intention to marry and can look into the genuineness of contracted or to-be-contracted marriages.

Immigrants must, therefore, be familiar with the practicalities of getting married or entering in a civil partnership in the UK and the alternatives to marriage or civil partnership for couples wishing to live here together.

As a preliminary note: marriages and civil partnerships are no different for the purposes of immigration law. Throughout this post, wherever the word “marriage” is used, it is interchangeable with “civil partnership”, and vice versa.

Getting married in the UK

Who can get married?

Some categories of people simply cannot lawfully enter into marriage in the UK. They include:

Those categories of people will need to:

Anyone else has a right to marry, protected by article 12 of the European Convention on Human Rights.

A couple who can and want to get married must start by “giving notice” at a Register Office. Where a member of the couple is a non-EEA national, and subject to immigration control, they must give notice at a designated Register Office. These are equipped to deal with the paperwork for foreign nationals.

Notice can only be given after both members of the couple have lived in the UK for at least seven days.

The couple must attend the Register Office with:

The couple will also need to confirm when and where they intend to marry and the immigration status of the non-EEA national (providing evidence of the same, if available).

Giving notice costs £35 for British and settled citizens, European nationals, and those who have a valid marriage visitor visa or a fiancé(e) visa. It costs £47 for anyone else.

Many think that a passport will be the only acceptable evidence of identity to give notice. Although this is indeed the easiest document to provide, any document or combination of documents which shows name, age and nationality should be accepted. The practices of different Register Offices vary, though, and couples would be advised to contact their chosen office in advance to enquire as to which document they would accept. If your client does not have a passport, it is worth asking if they have alternative evidence.

Once a couple has given notice, it will be publicly displayed in the Register Office for 28 days. This means they must wait for 28 days before they are allowed to marry. This applies to any couple, regardless of the nationality and immigration status of its members.

However, since 2 March 2015, under the Immigration Act 2014 the Register Office must inform the Secretary of State if one or both of the members of the couple are not “exempt”. Those exempt are:

So, when at least one of the members of the couple is not “exempt”,  the Register Office will inform the Home Office that the couple have given notice of their intention to get married. This is so that the Home Office can investigate the genuineness of the marriage, which it can do if it has “reasonable grounds” to suspect that it is a sham. We will look in more detail at sham marriage investigations in a separate post. For now, it is enough to note that an investigation is possible and to canvass some alternatives to getting married in the UK for those whose immigration status might give the Home Office cause to investigate it.

Alternatives to marriage in the UK and other considerations

For some couples, marrying abroad might be easier than marrying in the UK, provided the marriage is recognised in the UK. A person who will become the spouse of an EEA national exercising treaty rights in the UK will then immediately have a right to enter the UK. (That is, unless there are public policy or public security reasons to refuse entry, which is a high test to meet.)

The spouse of a British or settled citizen may be able to make an application as a spouse from abroad, under Appendix FM of the Rules. However, some factors must be taken into consideration before taking the decision to leave and apply from abroad, including:

Some applicants might not be able to marry abroad, for example because they are a same-sex couple and the non-British/EU national comes from a country which does not provide for same-sex marriages. Other couples might just want to marry in the UK for understandable sentimental reasons.

It is possible to enter the UK as a fiancé(e) or as a marriage visitor (the latter only if it is the intention to come to the UK to marry and then leave the UK).

Those who have marriage visitor visas or fiancé(e) visas will be able to give notice once they have lived in the UK for seven days. They will then be considered “exempt”, such that their notice period will be 28 days, and cannot be extended to 70 days (and they will not be investigated by the Home Office, which will have accepted that the couple is in a genuine relationship when granting the visa).

The Immigration Rules give the same rights as spouses to “unmarried couples”, defined as those who have cohabited in a relationship akin to marriage for two years or more. Therefore, if a couple has cohabited for two years, they will gain no advantage in getting married, and may decide to make an application as “unmarried partners”.

Under European law, “durable partners” can also apply to join their EEA partner, although this is not an automatic right like it is for spouses. Durable partners only acquire the right to join or remain with their EEA partner once the Secretary of State has accepted that they are durable partners by granting an EEA Family Permit or an EEA Residence Card. There is no definition of “durable partners” under the EEA Regulations and the Home Office tends to equate them to unmarried partners under the Immigration Rules, therefore requiring a two-year cohabitation. But it can grant a document to a couple who have lived together for less than two years, for example when they have children.

Getting married in the UK is not always straightforward. It can be a journey full of obstacles, especially for those who do not have leave and might come to the attention of the Home Office, or not have the required proof of identity (typically because their passport is with the Home Office). Sometimes, taking another route might be easier.