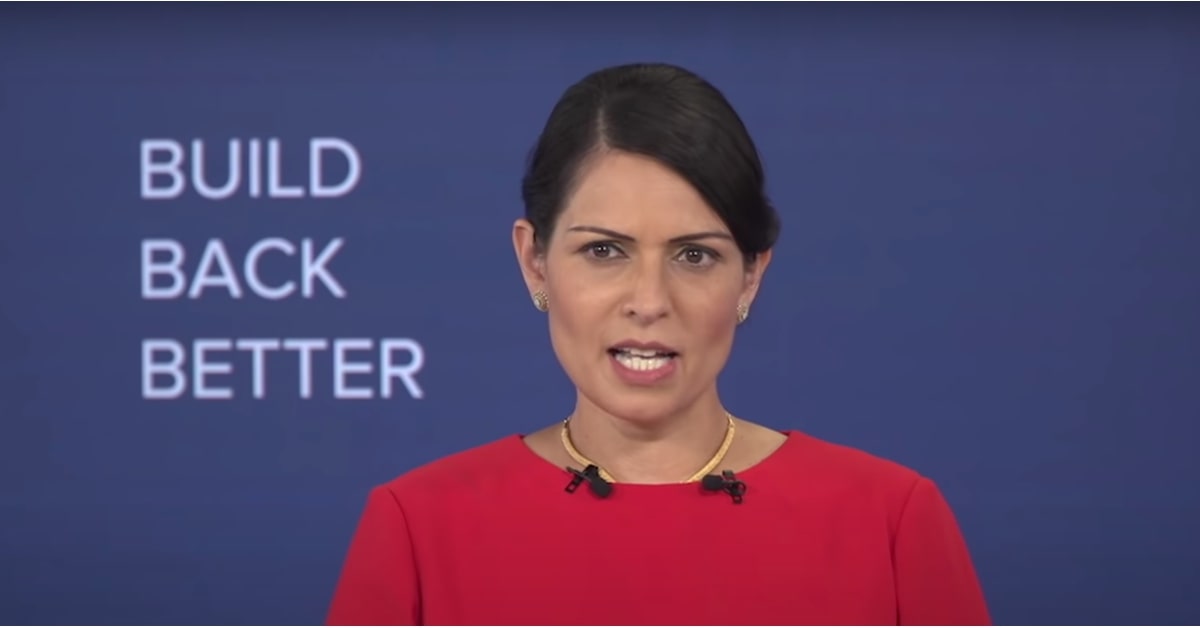 The Special Immigration Appeals Commission (SIAC) has allowed the appeals of three people who were deprived of their British citizenship following allegations that they had travelled to Syria and posed a threat to national security. The case is C3, C4 & C7 v Secretary of State for the Home Department (SC/167/2020, SC/168/2020 and SC/171/2020).

While the Home Secretary does have the power to deprive people of their citizenship if she believes it to be conducive to the public good — section 40(2) of the British Nationality Act 1981 — she cannot do so if it would leave that person stateless (section 40(4)). Priti Patel argued that while the appellants may have been born British, they also enjoyed Bangladeshi citizenship on account of their heritage. She relied on expert evidence, a Note Verbale from the Bangladeshi government with its interpretation of the law, and “closed material” (secret evidence) that she argued was supportive of her position, despite being withheld from both experts.

SIAC expressed admiration for the Home Secretary’s expert’s “intellectual confidence”, but preferred the appellants’ expert evidence. The Commission (at paragraph 80 (b)) found this to be more consistent with the views of a Bangladeshi court tasked with interpreting the law:

Our primary task is to ask ourselves how a court in Bangladesh would interpret the provision in issue. Although common law courts are occasionally attracted by novel arguments based on “first principles”, they more often decide cases in accordance with received and established views… the appellants’ arguments, based on the evidence of Prof. Hoque, seem to us to supply a safer guide to those views than the purist but idiosyncratic analysis of Mr Hossain.

Accordingly, SIAC found that Bangladeshi law allowed dual citizenship from birth until the age of 21. By that point, a dual British-Bangladeshi national would need to either renounce their UK citizenship or apply to retain their Bangladeshi citizenship, failing which they would automatically lose the latter.

SIAC also found that a Bangladeshi government instruction from 2008 which sought to allow dual citizens to retain their status beyond the age of 21 did not apply retrospectively, and only applied to those who had naturalised as British. It did not apply to the appellants, who were born British.

By contrast, the Note Verbale from the Bangladeshi government — which the Home Office relied on as being determinative of the issue — suggested that the 2008 Order did apply to those born British. SIAC disagreed: this may have been the Bangladeshi government’s interpretation of the law, but limited weight could be given to it because it lacked clarity (see paragraph 89).

As C3, C4 and C7 were not Bangladeshi on the date of the deprivation decisions, Patel’s actions rendered them stateless, which is prohibited under domestic and international law. The appeals were therefore allowed.

For those keeping abreast of citizenship deprivation appeals, all of this probably sounds very familiar. And it should. SIAC has found that Bangladeshi law operates in this way in four previous appeals: G3 (2017), E3 & N3 (2018) and Begum (2020). So why does the Home Secretary keep breaking the law by depriving British people of their sole citizenship?

Over the course of this series of appeals, the Home Secretary has instructed no fewer than six experts on Bangladeshi citizenship law. In G3, one of her experts did not agree with her; the evidence of the other was rejected by SIAC, which (as in this case) preferred the evidence of Professor Hoque. In E3 & N3, two of the experts disagreed with her and her third expert’s evidence was rejected by SIAC. And in Begum, the Home Secretary actually instructed Professor Hoque, specifically because his evidence worked in the government’s favour in that case: Ms Begum was younger than 21 on the date of deprivation.

It should be clear by now that Professor Hoque is the most reliable authority on Bangladeshi citizenship law. It’s no surprise that C3, C4 and C7 all instructed him. Despite having also instructed Professor Hoque in Begum, Patel declined an invitation to rely on his evidence in these cases:  she “did not consider the appropriate way forward [to assist the Commission] would be to jointly instruct” him. She instead found yet another expert, who SIAC also rejected in favour of Professor Hoque.

Now that Patel has been found to have acted unlawfully, will she withdraw the deprivation decisions of other British nationals of Bangladeshi origin who are over the age of 21, some of whose appeals are before SIAC and higher courts? Or will she continue to relitigate the same point with fresh experts on each occasion, which not only constitutes an abuse of the court process at the expense of the taxpayer, but also prolongs the precarious situation that deprived individuals face, having been rendered stateless while abroad in a foreign jurisdiction, denied any form of consular assistance and denied the right to have rights? 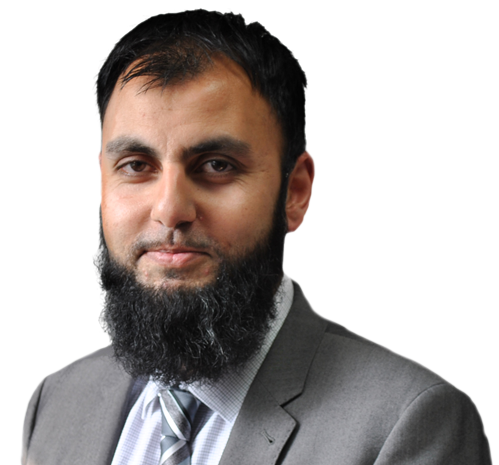 Fahad Ansari is a solicitor at Duncan Lewis with extensive experience in all aspects of asylum, immigration and nationality law. He blogs at visadreams.com.