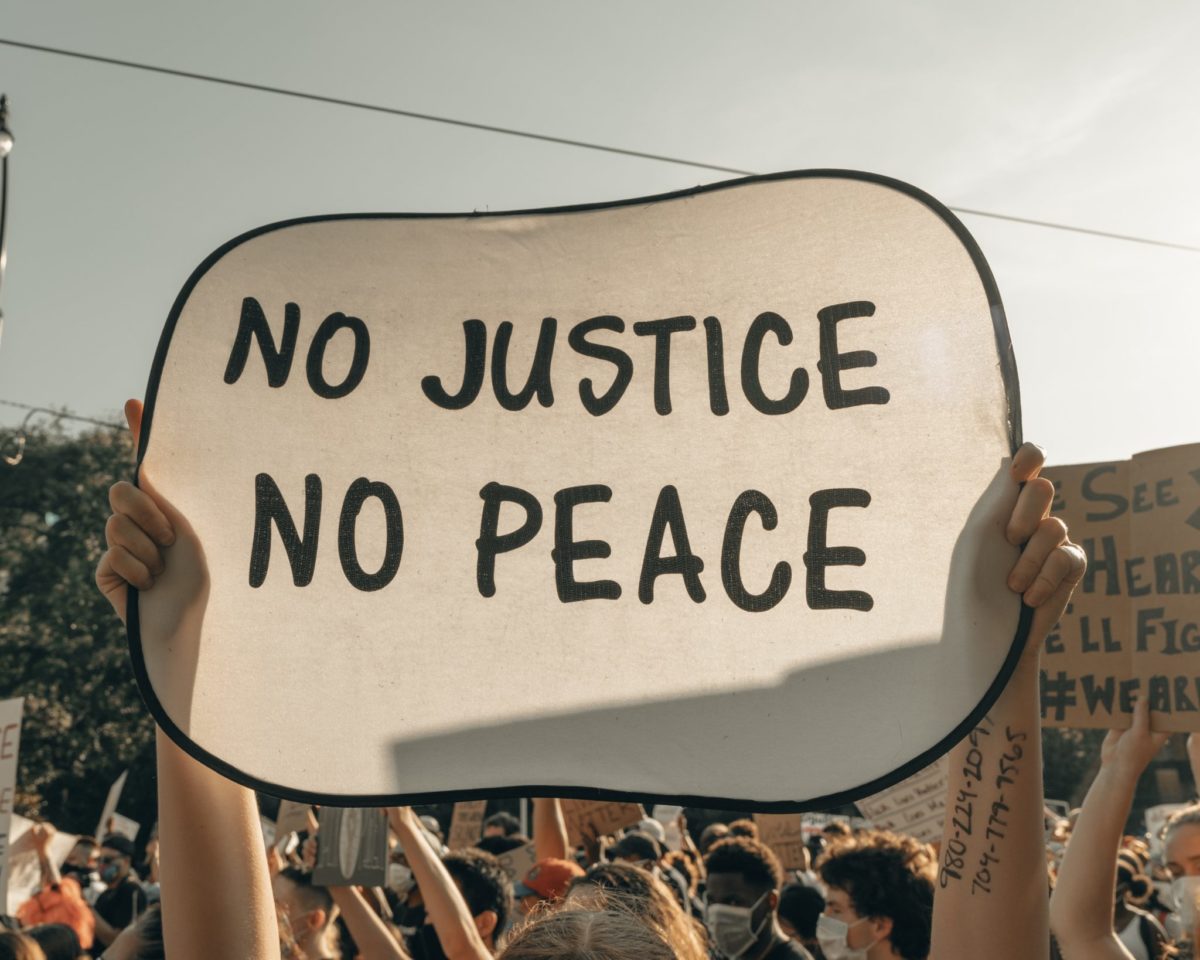 Lawyers are prone to creating “terms of art”, i.e. a phrase which has a specific meaning within a particular branch of law, distinct from its usage in ordinary English. In Patel (historic injustice; NIAA Part 5A) India [2020] UKUT 351 (IAC), the Upper Tribunal defines the phrases “historic injustice” and “historical injustice”, creating two new terms of art to be used when considering immigration cases under Article 8 of the European Convention on Human Rights.

The judgment opens with extracts from the Oxford English Dictionary, which defines “historic” as something famous or important from history and “historical” as referring to anything concerning the past. The Upper Tribunal builds on that to define a “historic injustice” as something which affects a class of persons and is generally recognised. Examples of this type of injustice include the treatment of some British Overseas citizens and the families of Gurkha ex-servicemen.

A “historical injustice” is something particular to the person: egregious Home Office delay in making a decision, for example, or failure to apply a policy to an application.

The distinction is significant because of the consequences for the person’s Article 8 claim. The effect of historic injustice is that the claim is almost certain to succeed. The Upper Tribunal stated:

The effects of historic injustice on the immigration position of the individual are likely to be profound, even determinative of success, provided that there is nothing materially adverse in their immigration history.

When someone establishes that they are merely a victim of historical injustice, the injustice is merely one of the factors to be considered.

Downside of a bright-line distinction

The purpose of the distinction appears to be to distinguish cases in which an injustice has occurred systematically to a group of people, from instances where injustice has occurred for an isolated reason to an individual. But it is unclear why that distinction should be so important in Article 8 claims, where the right that is being determined is held by an individual by virtue of being an individual rather than their membership of a group. The real issue should be the extent of the injustice: how badly did the Home Office behave, and how significant was the prejudice to the person concerned?

By focusing on the distinction between “historic” and “historical” injustice, there is a risk of decision-makers failing to notice that there will be some instances in which historical injustice is so bad as to be determinative of an Article 8 claim. For example, where Home Office mistakes lead to someone spending many years in the UK unlawfully through no fault of their own (a hypothetical but hardly unimaginable scenario).

Moreover, while the language used to label the two categories may conform with the dictionary, in ordinary English the terms “historic” and “historical” are often used interchangeably. The judgment even cites David Blunkett doing so when, as Home Secretary in 2002, he described the wrong done to British Overseas citizens as “historical”; the tribunal reckons that he meant “historic”.

This particular appeal did not concern injustice by the Home Office at all, but rather an employer who made a late decision not to continue sponsoring the appellant. The tribunal held that disappointments caused by an unhelpful employer are of minimal relevance when assessing Article 8 claims.

The guidance from the Upper Tribunal is clever, but might create more issues than it resolves.

(1) For the future, the expression “historic injustice”, as used in the immigration context, should be reserved for cases such as those concerning certain British Overseas citizens or families of Gurkha ex-servicemen, which involve a belated recognition by the United Kingdom government that a particular class of persons was wrongly treated, in immigration terms, in the past; and that this injustice should be recognised in dealing with applications made now (eg Patel and Others v Entry Clearance Officer (Mumbai) [2010] EWCA Civ 17; AP (India) v Secretary of State for the Home Department [2015] EWCA Civ 89).

(2) The fact that the injustice exists will be uncontroversial. It will be generally recognised. It will apply to a particular class of persons. Unlike cases of what might be described as “historical injustice”, the operation of historic injustice will not depend on the particular interaction between the individual member of the class and the Secretary of State. The effects of historic injustice on the immigration position of the individual are likely to be profound, even determinative of success, provided that there is nothing materially adverse in their immigration history.

C. Part 5A of the Nationality, Immigration and Asylum Act 2002 and the weight to be given to the maintenance of effective immigration controls

(4) In all cases where, for whatever reason, the public interest in the maintenance of effective immigration controls falls to be given less than its ordinary weight, the usual course should be for the judge so to find in terms, when addressing section 117B(1) of the 2002 Act. The same result may be achieved, at least in some situations, by qualifying the consideration in section 117B(4) that little weight should be given to a private life formed when the person concerned is in the United Kingdom unlawfully. Judicial fact-finders should, however, avoid any recourse to double-counting, whereby not only is the weight to be given to effective immigration controls diminished but also, for the same reason, a private life is given more weight than would otherwise be possible by the undiluted application of section 117B(4).

(5) The weight to be given to the public interest in the maintenance of effective immigration controls is unlikely to be reduced because of disappointments or inadequacies encountered by individuals from teaching institutions or employers.