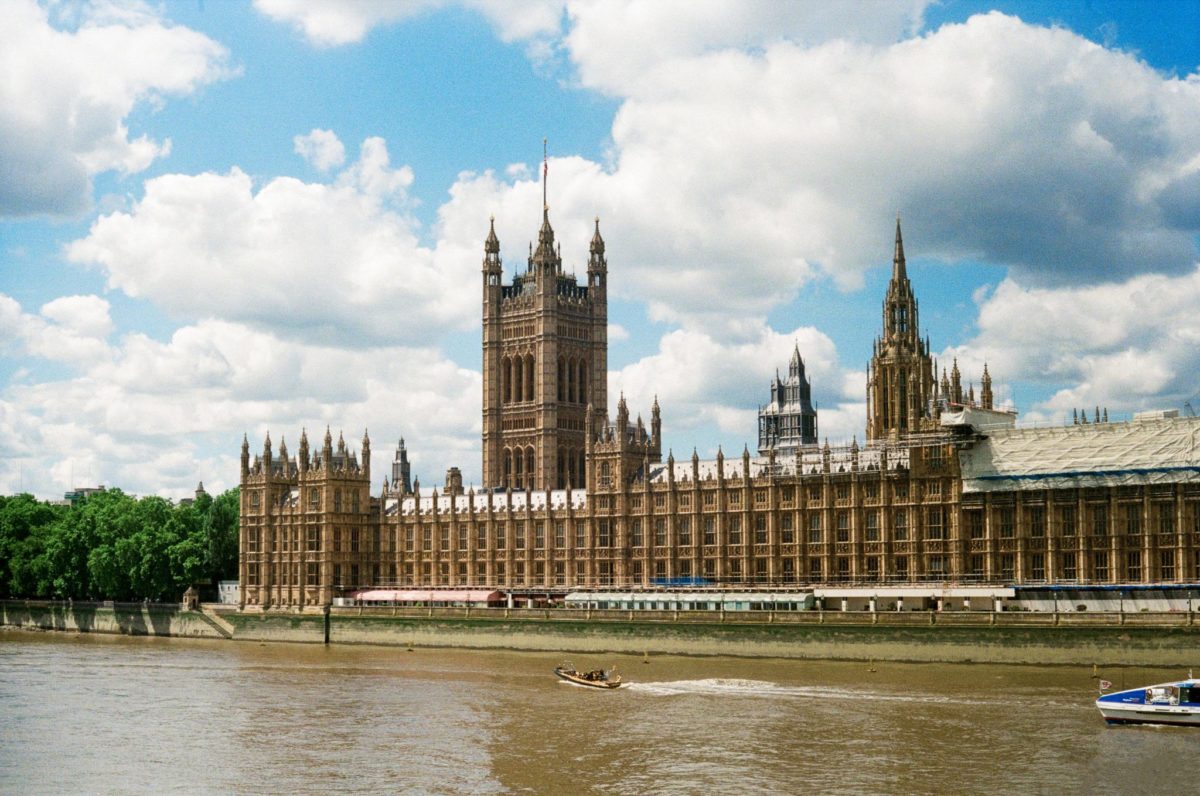 I’ve put together a timeline of British immigration legislation as an experiment. It is not a complete list for several reasons, but I think it captures the main moments in the history of British immigration law. To include absolutely everything would be a very major project (I might get around to it one day…) so it is deliberately selective.

I have omitted quite a few Acts that were very specifically directed to nationality law issues, which I might put into a separate timeline at some point. I have also, because it only includes primary legislation (Acts of Parliament), omitted quite a few important pieces of secondary legislation. Various landmark changes in the Immigration Rules, such as those of 2012, are therefore omitted, along with major changes in the structure of immigration law, such as the introduction of the Points Based System and its system of sponsorship from 2008 onwards.

Finally, my summaries are very selective and deliberately written very much with a hindsight perspective. This is dangerous in any kind of history. Hindsight certainly blinded me to the significance of the 1948 and 1962 legislation because it took me a long time to understand that the primary status under the 1948 Act was that of the British subject, not the Citizen of the United Kingdom and Colonies.

With those conscious omissions in mind, if you spot anything it looks like I’ve missed, please let me know. The titles of the legislation (or dates where more than one is mentioned) are clickable to take you to the documents in question.

Amended in 1919, the Aliens Orders 1920 and 1953 were made under this Act, which required all aliens to obtain permission to enter, enabled imposition of conditions of entry and restricted employment rights. Right of appeal abolished. Remained in force until replaced by 1971 Act.

Ended right of entry and residence for British subjects other than certain CUKCs. Introduced work vouchers for Commonwealth citizens and enabled their deportation

Legislation enabling UK membership of what became the EU, including free movement of people

Effectively abolished British subject status and replaced with new forms of British nationality including, for first time, that of the British citizen

Introduced directly enforceable human rights, including rights to freedom from torture or inhuman or degrading treatment and to private and family life

The Immigration and Social Security Co-ordination (EU Withdrawal) Bill 2019-21 is almost upon us at the time of writing. It sounds like further legislation is planned for 2020 or 2021, so the saga continues…