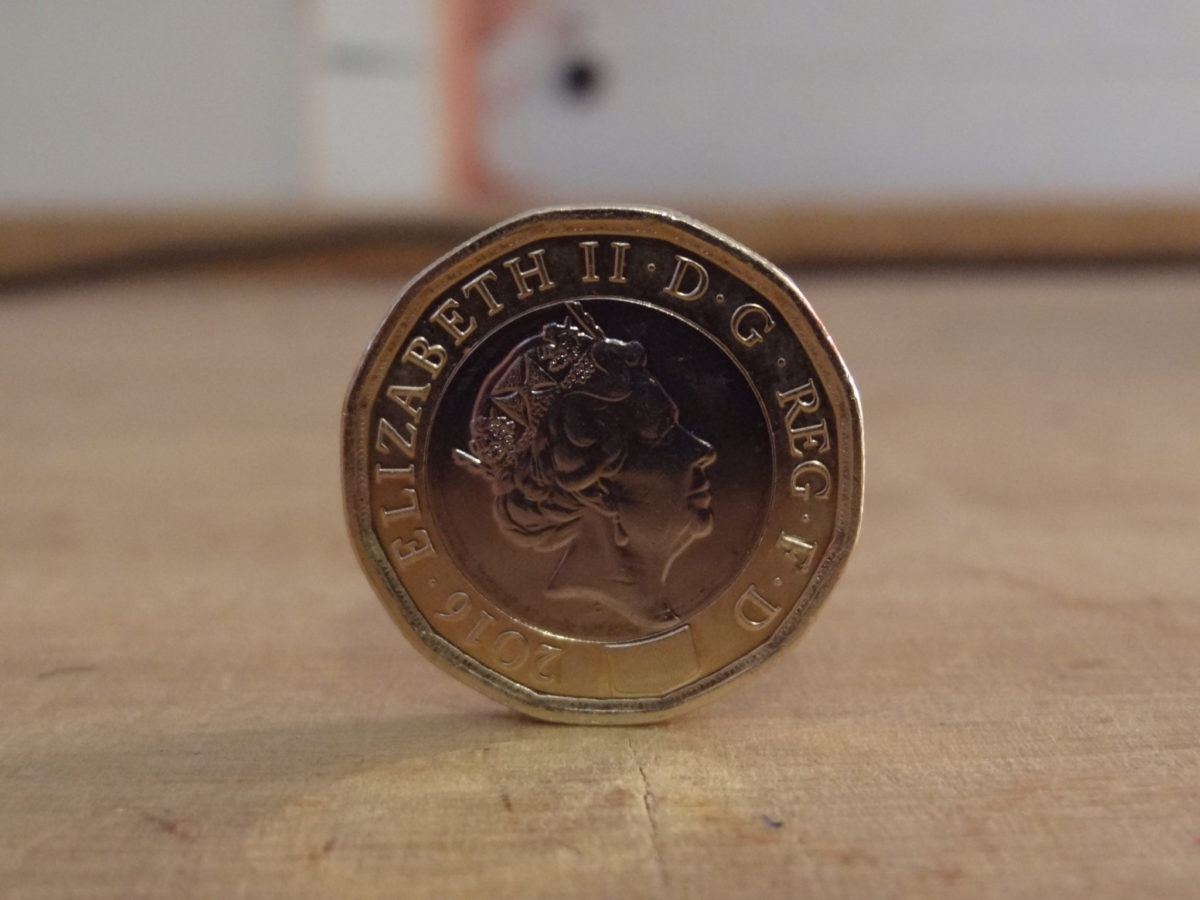 In R (Mozumder) v Secretary of State for the Home Department [2021] EWCA Civ 138, the Court of Appeal has dealt with an unusual costs issue arising from the furore over alleged cheating in English language tests.

The issue was how costs should be apportioned from a judicial review which challenged removal on the ground that an out-of-country appeal was not an effective remedy where the individual had been accused of cheating on his English language test. After the judicial review, the appellant had subsequently made a separate appeal against removal on the basis of his human rights and the First-tier Tribunal found that he had not cheated. The Court of Appeal decided that it could take into account the later tribunal decision, even though it had not been available to the judge at first instance, and that therefore the appellant had been successful and was entitled to his costs:

If Mr Mozumder had been found by the FTT judge to have cheated and thus had his appeal rejected I for my part would have been extremely reluctant to award him any costs at all. Since it has now been held by the appropriate tribunal that he had not cheated, I consider he should be treated as the winner in substance as well as on the procedural issue and should be awarded his costs of the judicial review which led to that result being achieved.

For more on costs in immigration cases see our ebook and training course, both free to members.