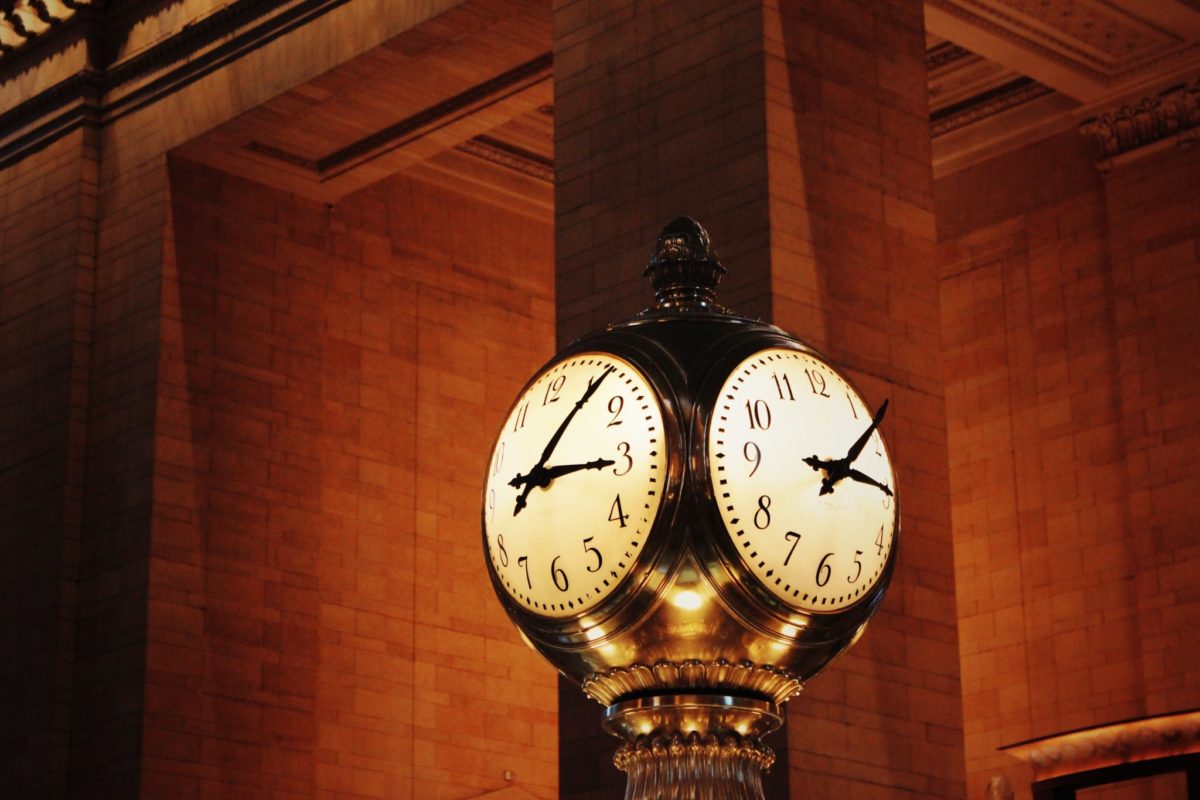 Add to favorites
Hubs / Cases / Upper Tribunal has no jurisdic ...

Upper Tribunal has no jurisdiction to correct appeal deadline error

Ndwanyi (Permission to appeal; challenging decision on timeliness) Rwanda [2020] UKUT 378 (IAC) is about how a respondent can challenge a decision that an application for permission to appeal is in time, when in fact it is not in time.

In this case the Home Office had lost the appeal in the First-tier Tribunal and sought permission to appeal. They had 14 calendar days to do so. The decision was promulgated on 20 December 2019, which meant the deadline for filing the application for permission to appeal was 6 January 2020. The Home Office filed the application on 7 January 2020 and asked for an extension of time, saying that it did not have enough staff available over Christmas to apply on time.

Mr Ndwanyi asked the Upper Tribunal to refuse to hear the appeal because of the timeliness issue. The Home Office agreed that the permission application was out of time but that the Upper Tribunal itself could exercise discretion to extend the deadline.

The Upper Tribunal held that it had no jurisdiction to fix the judge’s decision because of the Appeals (Excluded Decisions) Order 2009 (SI 2009/275). President Lane also held that there is no jurisdiction to exercise the discretion to extend time enjoyed by the First-tier Tribunal if that tribunal has considered the issue of timeliness already and that it would be inappropriate to use the slip rule for this type of error.

As a result, the only option for challenging this type of decision is judicial review.

If a decision of the First-tier Tribunal that an application for permission to appeal was in time represents the clear and settled intention of the judge then, as it is an ‘excluded decision’ (see the Appeals (Excluded Decisions) Order 2009 (SI 2009/275, as amended), it may only be challenged by way of judicial review; that remains so even if both parties agree that the decision is wrong in law. Only if the judge has overlooked the question of timeliness and any explanation for delay will the grant be conditional upon the Upper Tribunal exercising a discretion to extend time (see Boktor and Wanis (late application for permission) Egypt [2011] UKUT 442 (IAC)).