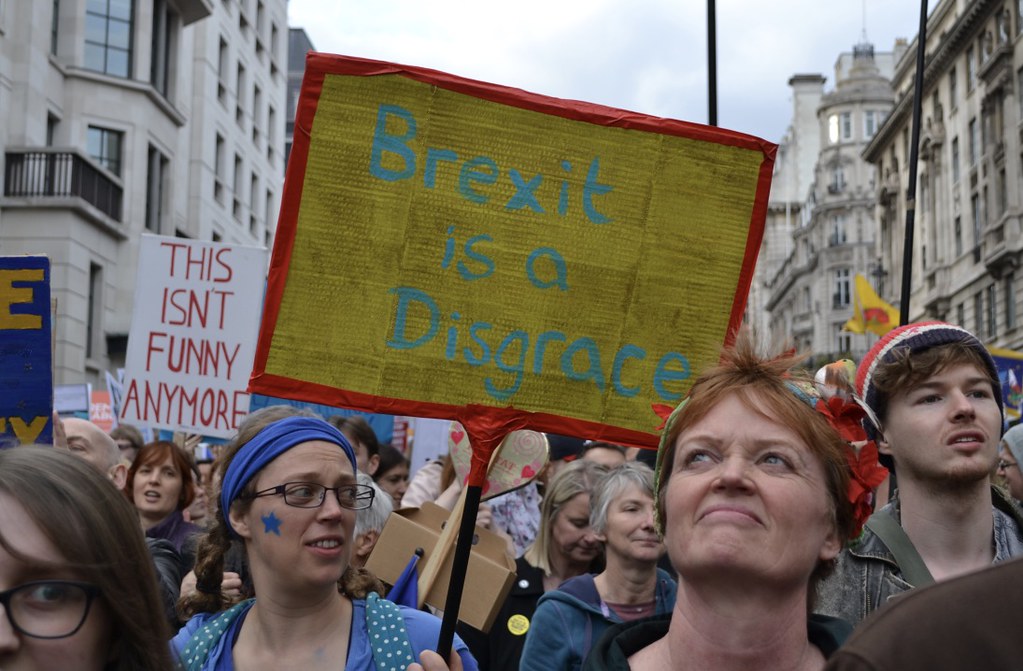 The unsettling Settlement Scheme: what happens if EU citizens refuse to apply?

The years since the EU referendum have been an emotional rollercoaster for European citizens in the UK.

Initial shock and disbelief were followed by months of uncertainty and tension as the British government negotiated a transitional agreement – which failed to get parliamentary approval for over a year – and began setting up the EU Settlement Scheme. Meanwhile two Brexit deadlines came and went, leaving some hoping that the dreaded departure date might never actually materialise.

By the time the UK finally left the EU on 31 January 2020, the rolling boil of outrage and distress had mostly simmered down into a sense of weary resignation. This has apparently been reflected in uptake of the EU Settlement Scheme, which recently reached over three million applications, according to the government (although this includes repeat applications as well as those from non-EU family members). An independent review of the scheme, due out later today, is expected to praise the Home Office for its largely efficient handling of all these application.

But there remains a significant percentage of European residents who have not yet applied for settled status. Recent estimates suggest around 15% of eligible Londoners have not applied, or some 40% of Europeans eligible overall.

For some, like my elderly German neighbour, this is due to technological barriers. Others I’ve spoken to have a limited grasp of English, are overwhelmed by the amount of evidence required or (counterintuitively) fear bringing themselves to the attention of the government.

There is apparently also a 7% minority who seem to think they don’t need to apply to remain in the UK, according to one recent survey.

But I’ve also come across people who have (so far) refused to apply on a point of principle. Having lived in the UK for decades, paid taxes, had children and bought properties here, they feel offended by the idea of having to apply for the privilege of remaining in their homes.

Although there’s been no organised boycott of the Settlement Scheme, the idea pops up occasionally on social media, while the3million group, which champions the rights of EU citizens, has campaigned against specific elements of the process, such as the now-abolished £65 application fee or the lack of a physical document confirming status.

The group has also repeatedly pointed to Vote Leave’s referendum promise that EU citizens would “automatically be granted indefinite leave to remain in the UK” in the event of Brexit.

The Settlement Scheme is a far cry from this promise. For EU citizens being forced to engage with the Home Office for the first time, it’s an intrusive experience, particularly as they’re forced to consent to their data being shared with apparently unrelated third parties.

There’s also no doubt it’s been a negative experience for many. One recent report found that people were left feeling “upset”, “anxious”, “unwanted” and “humiliated” by the process.

One of the biggest criticisms is the fact it requires an actual application – which theoretically risks refusal – rather than a registration process automatically recognising status.

As a staunch Remainer (or Remoaner, depending on your point of view), I have every sympathy with this perspective and the wide-ranging criticisms of the Settlement Scheme. I particularly fear for vulnerable individuals with no real understanding of what lies ahead.

That said, Brexit has now happened, and as an immigration lawyer dealing with the Home Office on a daily basis, I can see that the government has done its best to make the Settlement Scheme streamlined and user-friendly (compared to the rest of our immigration system).

It’s also fairly generous (again compared to the rest of our immigration system). Firstly, applicants need only show they’ve lived continuously in the UK for five years. The government could have demanded evidence they were also working, studying, self-employed or self-sufficient during this time, as permitted under the terms of the deal reached with the EU.

Secondly, the application is free. Plenty of people were outraged by the £65 charge but even that was peanuts compared to usual Home Office charges. By contrast, an application for indefinite leave to remain costs around £2,400.

Refusing to apply puts people at risk of forcible removal

Technically, the government could still grant EU citizens a special, automatic status in British immigration law after the transition period. But it’s hard to envision a Conservative government pushing for this given the role immigration fears apparently played in the outcome of the 2016 vote.

And both the May and Johnson administrations have made much of the fact that EU citizens will be placed on a par with migrants from the rest of the world after the transition period, most comprehensively in the December 2018 white paper.

If we follow this logic to its natural conclusion, the inevitable outcome is that EU citizens who ignore the Settlement Scheme will eventually be at risk of forcible removal.

The government has responded tetchily to recent suggestions that EU citizens who failed to apply by the June 2021 deadline were at risk of “automatic deportation”. But it essentially reiterated that allowances will only be made where there are “reasonable grounds” for having failed to apply in time. It remains to be seen exactly what constitutes reasonable grounds and how long this concession will extend for.

While there may be other ways for EU citizens to remain in the UK without applying to the Settlement Scheme – for example, through marriage to a British citizen or having lived in the UK for a certain period of time – such routes cost thousands of pounds and require multiple applications before achieving the same security as settled status.

I suspect most people still holding out will swallow their pride and apply to the Settlement Scheme in the months ahead, although some might leave it until the latest possible date (30 June 2021).

I’m equally sure that forcing EU citizens to apply to stay in their own home will be a tipping point for some, who will take their skills, knowledge and abilities to a more welcoming country.

But what about those remaining in the UK who refuse to apply on principle? The answer seems fairly simple: they will become unlawfully resident, in breach of UK immigration laws and, eventually, incredible though it may seem, they may face forcible removal from the country they call home.