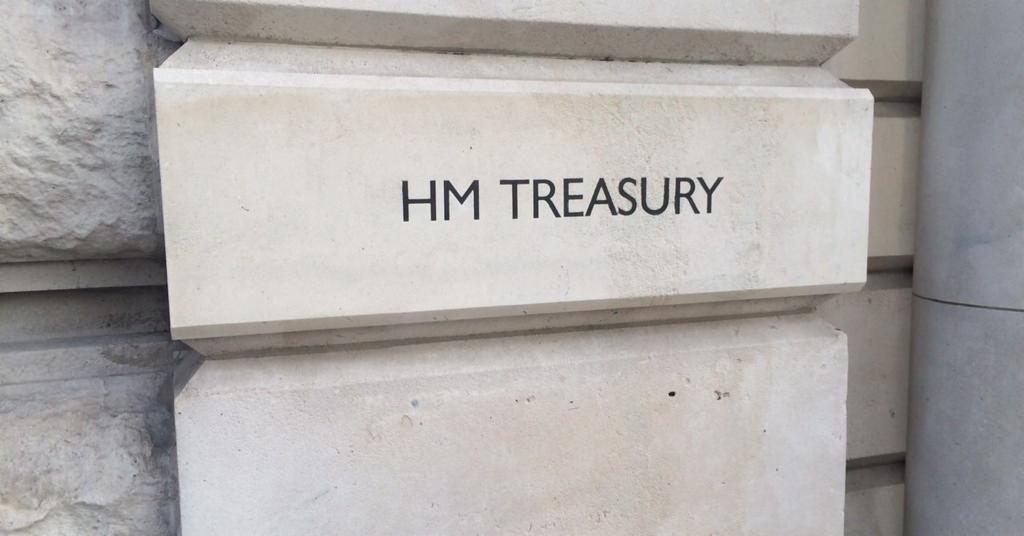 The Immigration Health Surcharge (IHS) is a fee levied on the majority of UK visa applications. The IHS is on top of other Home Office immigration fees and is designed to land in a different government pocket. Also known as the NHS surcharge, it essentially adds £624 per year per person to the cost of a UK visa, or £470 a year for children, students and Youth Mobility visas.

Who has to pay the Immigration Health Surcharge?

The Immigration Health Surcharge must be paid by most applicants and their dependants seeking permission to enter under the UK’s domestic Immigration Rules (i.e. those applying from outside the UK), unless it is for six months or less. Short-term visitors and fiancé(e) visa applicants are therefore not required to pay.

The majority of applicants for limited leave to remain (i.e. those applying from inside the UK) also need to pay, even if less than six months of leave is sought.

Applicants for indefinite leave to remain do not have to pay the Immigration Health Surcharge.

Who doesn’t have to pay it?

EU citizens and their family members who are exercising free movement rights, or making applications under the EEA Regulations or the EU Settlement Scheme, are exempt. This will change for those coming to the UK from the start of 2021, when Brexit kicks in following a transition period.

The following applicants are also exempt:

How much is it?

The current fee is £624 per year. This is set out in the Immigration (Health Charge) (Amendment) Order 2020 and is displayed on the government website.

In most cases, you can calculate the IHS due for a particular visa application by multiplying the number of years of leave applied for by £624. If the duration of leave is not a round number of years, it needs to be rounded up to the nearest half year. The government offers an online calculator for those not mathematically inclined.

A spouse granted entry clearance from abroad will receive leave valid for two years and nine months (33 months). This person will pay an IHS of £1,872. This is calculated by rounding up to the nearest half year then multiplying by 624. 33 months rounds up to three years. And 3 multiplied by the annual fee of £624 comes to £1,872.

A spouse granted limited leave to remain in the UK will receive leave valid for two years and six months (two and a half years). This person will pay an IHS of £1,560: 2.5 multiplied by 624.

Students and those on the Tier 5 (Youth Mobility Scheme) benefit from a lower cost of £470 per year. So does anyone who is “aged under 18 years at the date of the application (whether that person is the applicant or the dependant of the applicant)”.

The Immigration Health Surcharge will be paid on the date of your visa application submission. With the move to mandatory online forms for the majority of immigration applications, the process of paying the IHS has been streamlined so that it is impossible to progress your application without first paying the IHS.

After you have finalised your application form, you will be taken to a page to pay the IHS and then taken back to your application to continue on to pay the application fee. You will need a credit or debit card for this; it’s not possible to pay by cheque or bank transfer, and cash is only accepted from those applying from North Korea.

What is the legal basis for the Immigration Health Surcharge?

The IHS first came into being through the Immigration (Health Charge) Order 2015, a statutory instrument made under powers conferred by section 38 of the Immigration Act 2014. The charge, then £200, was applied to all eligible applications made on or after 6 April 2015. The Order was updated in 2018, doubling the standard fee to £400, and again in 2020 to reach £624.

Failure to pay the charge will result in an invalid application (paragraph 34(4) of the Immigration Rules).

Eagle-eyed readers will have spotted that since the legislation refers to an “immigration health charge” rather than “surcharge”, the resulting abbreviation should be IHC, not IHS. I’m not sure exactly when and why the word “charge” morphed into “surcharge”, but it has been that way at least since this initial announcement by then immigration minister James Brokenshire.

Immigration fees are already extortionately high – why has the IHS been added on?

All lawful non-visitor migrants to the UK gain access to the National Health Service and medical treatment free at the point of use. The Immigration Health Surcharge was introduced to directly increase foreign migrants’ contribution to the running costs of the NHS by an estimated £200 million per year. The government says that IHS income is “shared between the health administrations in England, Scotland, Wales and Northern Ireland”.

Although not part of the “hostile environment” as such, the IHS was among a wider package of changes brought in by the Immigration Act 2014 to reduce “pull factors” attracting migrants to the UK. It was very much part of the government’s aggressive obsession with reducing net migration; a quest since revealed to be based on dodgy numbers.

I already have private health insurance – do I still have to pay the IHS?

Yes, you still have to pay the IHS, regardless of whether or not you choose to take out private health insurance with another provider.

I paid three years of IHS for my current visa and I’m applying to switch to a different visa category one year in. Will they deduct the amount already paid from my new IHS bill?

If an application is refused, will the IHS be refunded?

Yes, if an application is refused, the IHS is refunded automatically to the card from which it was paid. It can take around six weeks to get a refund, sometimes longer. If the refund has not arrived within six weeks, you can contact the Home Office about it.

Refunds will however be placed on hold until any ongoing administrative review or appeal process is concluded.

This article was originally published in January 2020 and has been updated to take account of the increase from £400 to £624, which took effect in October 2020.