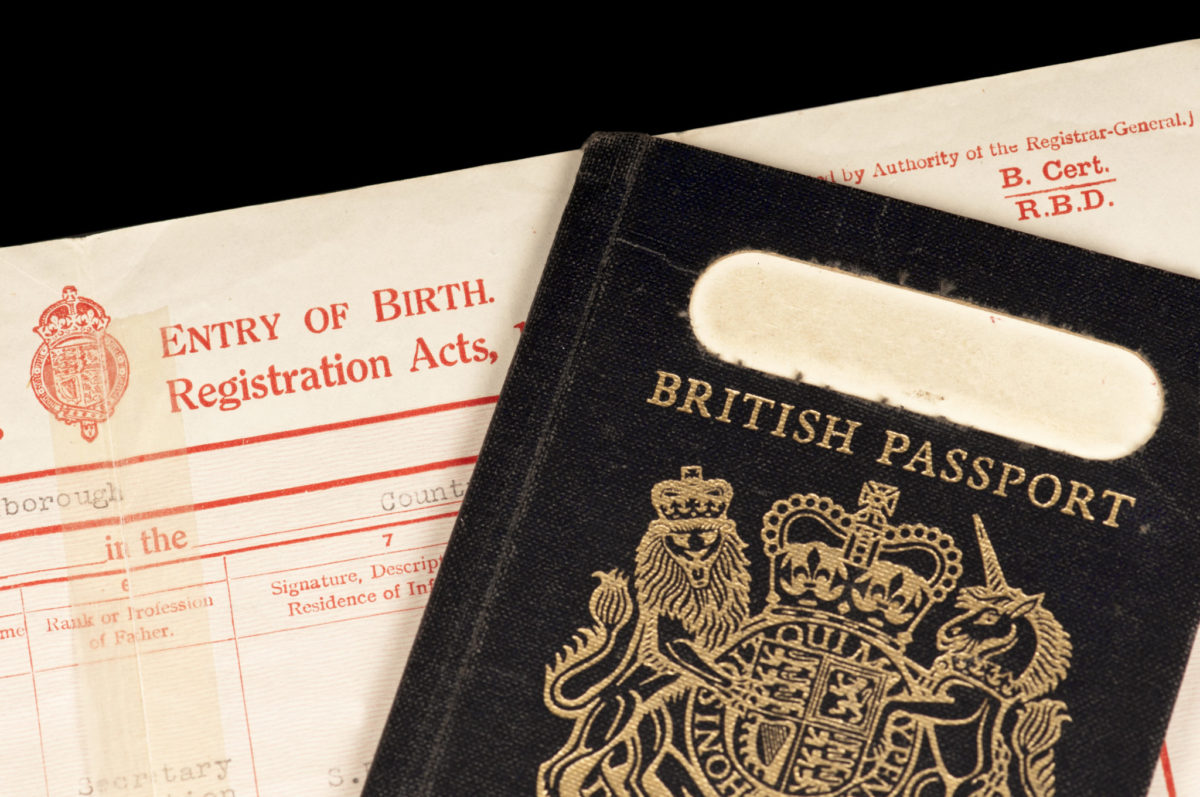 Add to favorites
Hubs / Nationality / Briefing: what is the ‘r ...

Briefing: what is the ‘right of abode’ in UK immigration and nationality law?

As I was reviewing John Vassiliou’s excellent piece on Hong Kongers with British National Overseas status last week, I realised that we’ve never put together an explainer on the right of abode. A quick Google search showed up no great explanations either, so I thought it was time to try and fill that gap.

Unfortunately for me, though, while the basic concept of the right of abode is relatively simple to explain, the real questions are often who has it and why — which can very complicated to answer. If you spot something missing or incorrect in this post, drop me a line. Bear in mind, though, that the potted history of post-war UK immigration and nationality law at the end is necessarily incomplete!

What is the right of abode?

If a person has the right of abode, he or she is still subject to checks to establish that he or she does genuinely have that right. Section 1 of the 1971 Act qualifies the right by continuing “except such as may be required under and in accordance with this Act to enable their right to be established or as may be otherwise lawfully imposed on any person”.

A person who does not have the right of abode may only live in, and come and go into and from, the United Kingdom with permission. Section 1(2) says:

This permission is slightly confusingly and archaically labelled “leave” in immigration law: leave to enter, leave to remain, limited leave, indefinite leave or a combination of these.

Who has the burden to prove possession of the right of abode?

Section 3(8) of the Immigration Act 1971 places the burden for proving an entitlement to the right of abode or British citizenship on the person claiming it:

When any question arises under this Act whether or not a person is a British citizen, or is entitled to any exemption under this Act, it shall lie on the person asserting it to prove that he is.

This is why it is wise to travel with a passport, as our contributor John found out recently. You can possess British citizenship and/or the right of abode without a passport as the passport does not confer status, it just acts as evidence of it. But convincing an immigration official to let you into the country will be a lot easier with a passport…

Who currently has the right of abode?

As we will see in a moment, the definition of who has the right of abode has changed over time. Essentially, the original definition put in place by the 1971 Act was replaced by a new version by the British Nationality Act 1981.

Since the 1981 Act came into force on 1 January 1983, British citizens have possessed the right of abode by virtue of the amended version of section 2 of the Immigration Act 1971. It goes beyond the scope of this blog post to look at who is and is not entitled to British citizenship; this can be a very complex topic indeed.

Because Pakistan, South Africa, the Gambia and Republic of Maldives have all ceased to be Commonwealth countries at some point, irrespective of whether they were later readmitted their citizens cannot qualify for the right of abode under section 2(1)(b).

The significance of 1 January 1983 is that this is the date that the British Nationality Act 1981 came into force. This immediately raises the question of what the right of abode was on 31 December 1982, according to sections 2(1)(d) and section 2(2) of the 1971 Act. We need to look at the Immigration Act 1971 as it was then.

In the recent case of R (Begum & Ors) v The Entry Clearance Officer, Dhaka [2019] EWHC 2196 (Admin), Mrs Shamsun Begum claimed to have the right of abode because her husband, originally a Bangladeshi national, had registered as a Citizen of the United Kingdom and Colonies in 1972. She married him in 1975 and her case was that, as a Commonwealth citizen who was married to a British citizen before 1 January 1983, she had the right of abode in the UK. She therefore argued that she ought to get a certificate of entitlement.

Mrs Begum’s case succeeded when she was able to prove to a judge’s satisfaction that she had indeed married her husband as claimed, which was disputed by the Home Office on the basis that her marriage certificate was a fake.

What is the history of the right of abode?

The reasons the right of abode exists are historical and date back to the British Nationality Act 1948. This legislation was both conservative and radical at the same time; it created a new form of citizenship called Citizenship of the United Kingdom and Colonies (CUKC) to sit alongside citizenship of independent Commonwealth countries, and at the same time maintained the pre-existing British subject status of both groups. Section 1(2) of the Act formally made the terms “British subject” and “Commonwealth citizen” interchangeable, in fact. Although it was not its purpose, the legislation by default maintained the right of British subjects — which included all Commonwealth citizens — to move freely into and out of the United Kingdom.

The 1962 legislation used the bizarre device of determining residence rights — which would ordinarily be determined by citizenship — by reference to the issuing authority for a passport. Those with British passports issued by the UK authorities were able to freely live in the UK. Those with British passports issued by a colonial or Commonwealth authority lost the right of entry and had to qualify under a new quota system.

This arbitrary mechanism for discrimination had the virtue of not being explicitly based on race, but the rupturing of citizenship from the right of residence in the UK had profound consequences which reverberate today. The 1968 legislation maintained this system and plugged a “gap” that permitted the entry of East African Asians who retained their CUKC citizenship, who found they were able to enter the UK because their passports had been issued by the British authorities after their countries had achieved independence in the early 1960s. In truth this was not a “gap” because legislators in 1962 had been fully aware that British subjects in soon-to-be-independent Kenya and Uganda would soon become exempt from the 1962 controls. Commitments had even been given that rights of entry would be maintained.

In 1971 the whole system was re-written, almost all the remaining privileges of Commonwealth citizens were swept away, and the right of residence in the UK was institutionalised as the “right of abode”. Essentially, the Immigration Act 1971 formalised the system of second class citizenship instituted in 1962 whereby citizenship and the right to live in one’s country of citizenship were disassociated. The basis for discriminating between one citizen and another was no longer the issuing authority for a passport, though. The 1971 Act relied on a new concept of “patriality”, which was exactly as awful as it sounds.

Finally, nearly two decades later, the British Nationality Act 1981 reformed this system again and partially re-linked citizenship and the right of abode. The definition of “right of abode” in the 1971 Act was replaced. “Patrials” with the right of abode who were then living in the United Kingdom automatically, by virtue of section 11, became British citizens when the Act came into force on 1 January 1983.

Citizenship and residence rights still not the same thing

Controversially, though, the 1981 Act did not finish the job of reuniting citizenship with the right of residence. Legislators deliberately excluded some Commonwealth citizens then living in the United Kingdom with the right of abode from the new British citizenship. They were given a right to register as British citizens under the original section 7 of the Act but (a) they needed to know they could register and many probably did not, (b) there was a time limit of five years, (c) there was a fee involved, (d) some did not really want a new citizenship status and (e) at the time there was no tangible benefit to registering.

Arguably, it is this rupturing of citizenship and the right of residence in 1962, entrenched in 1971 but then only incompletely stitched back together again in 1981, that was the root cause of the problems later to be experienced by the Windrush generation, when the hostile environment policies exposed their shoddy treatment in successive pieces of post war immigration and nationality legislation.