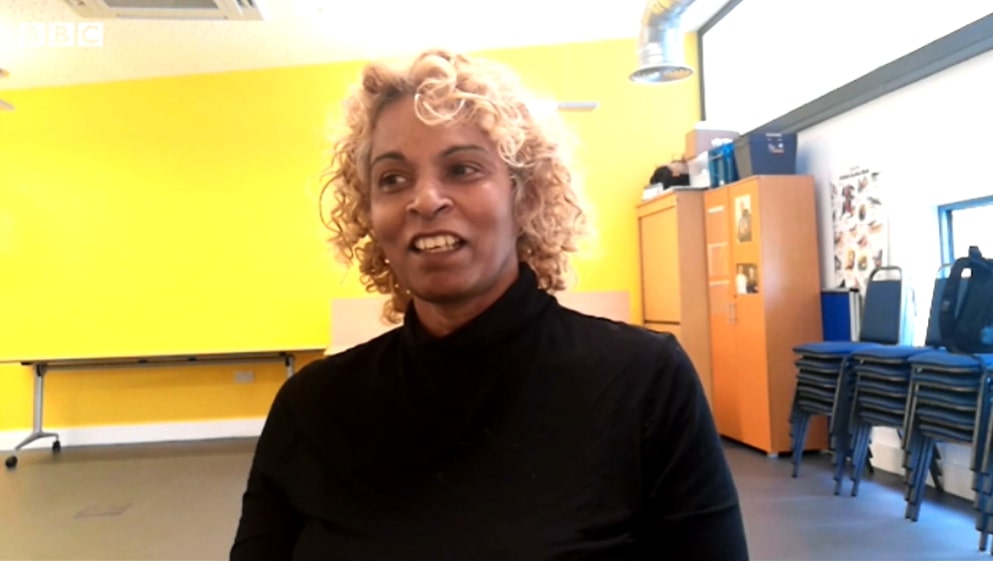 In this edition of “have I got immigration news for you”, we look at the case of Mahabir v Secretary of State for the Home Department [2021] EWHC 1177 (Admin), in which the High Court found that the Home Office had caused a “colossal interference” with the right of a Windrush victim to be reunited with her family.

Mrs Mahabir’s background mirrors the circumstances of thousands of people caught up in the Windrush scandal. She hailed from Trinidad and Tobago and arrived in the UK as a two-month-old baby in 1969. She lived in the UK until 1977 when she was removed by her father from the UK (in breach of a court order put in place following her parents’ divorce).

Because Mrs Mahabir was resident when the Immigration Act 1971 came into force on 1 January 1973, she was entitled to indefinite leave to remain, but lost it when she was removed by her father. Had she returned to the UK prior to 1 August 1988, she would have regained her ILR, but following a change in legislation she missed out on that opportunity.

After the Windrush scandal hit the media, it became clear that her situation fell within the scope of the Windrush Scheme. She was granted a returning resident visa initially and soon after, in November 2018, she was granted ILR. The problem was that Mrs Mahabir had left her husband and five children (two of whom were under 18) behind in Trinidad. She hoped to be reunited with them in the UK but application fees for the whole family to apply to join her in the UK would have been nearly £23,000. This led to the proceedings in the High Court.

Was the Home Office obliged to waive the fees?

The family argued that section 68 of the Immigration Act 2014 and the associated fee regulations allowed the Home Office to reduce or waive entirely the fees for an application, particularly if the application was “in connection with an application made under the Windrush scheme”. The main questions were therefore:

Mr Tim Smith, sitting as a deputy High Court judge, said that although it was clear that Mrs Mahabir had been a victim of the Windrush scandal, the Windrush Scheme did not confer any wider benefits on the rest of the family. The family would not be given preferential treatment over other entry clearance applicants. The Scheme was only available to people directly affected by the circumstances which prevented them from asserting their right to ILR. The family could not apply in Mrs Mahabir’s name and would need to make applications in their own right.

There was more force in the argument that it was a breach of Mrs Mahabir’s Article 8 rights for her family to asked for an unaffordable fee. This constituted a “colossal interference” with those rights because it put Mrs Mahabir in an impossible situation:

…in order to access these remedies [i.e the Windrush Scheme] she has been forced to separate from her family. Under the Defendant’s policies the family members do not enjoy any special dispensation and so, unable to afford the fee for an out-of-country application for leave to enter, they have had to remain in Trinidad. The result is that the family unit has been broken up.

At present there is no route by which the Claimants can see it capable of being restored. The evidence is that the fees calculated under the Defendant’s policies are unaffordable to them… A consequence of this is that the First Claimant was faced with a thankless choice. Either she had to forego the remedies which the Defendant had put in place with the express intention of remedying the injustice suffered by her and others like her, or else she had to break up the family. She chose to do the latter – in the hope no doubt that it would be only temporary – but in the process she has suffered the “colossal interference” with her right to family life … The evidence from the First Claimant in her witness statement about the negative impact of the separation from her family upon her is both undisputed and unsurprising.

This, he said, did not mean that the family’s applications must be free. A “criterion of affordability”, mirroring the fee waiver policy for in-country applications, “would be a sufficient safeguard”.

The court also agreed that the arguments about direct and indirect discrimination were made out. The whole point of the Windrush scheme was to identify victims of historical injustice. The ability of victims’ family members to access the entry clearance process was therefore directly relevant to the victim’s right to family life:

…the failure of the Defendant to afford family members of a Windrush victim preferential treatment in the charging of fees, over and above other classes of applicant, is indirectly discriminatory against them and is unlawful… it seems to me that making an application to be reunited with a Windrush victim from either within or outside the United Kingdom is not an “obvious relevant difference” as identified by Lord Nicholls in Carson. The grounds for making an application are based on article 8. Those grounds apply with equal force wherever the application is made from. Distinguishing between applications made from outside the United Kingdom and those made from within, when calculating fees, seems to me to be an arbitrary distinction and one which the Defendant has not justified on the facts.

The judge therefore granted a declaration that the government had breached the Article 8 rights of Mrs Mahabir, and separately the Article 14 rights of her family.

Another blow to entry clearance fees

This is a very welcome decision. Those of us in practice have always struggled with the process for requesting entry clearance fee waivers. I remember doing a Freedom of Information request about this and getting a confused and meandering response about what the procedure was  (probably because there wasn’t anything concrete!). The entry clearance fee waiver guidance is in the process of being amended anyway, thanks to a separate judicial review challenge; this latest judgment will no doubt shape the new guidance.

The decision will also be of significant practical importance for family members applying to join Windrush victims in the UK where they might have been prohibited from doing so because of the extravagant fees.