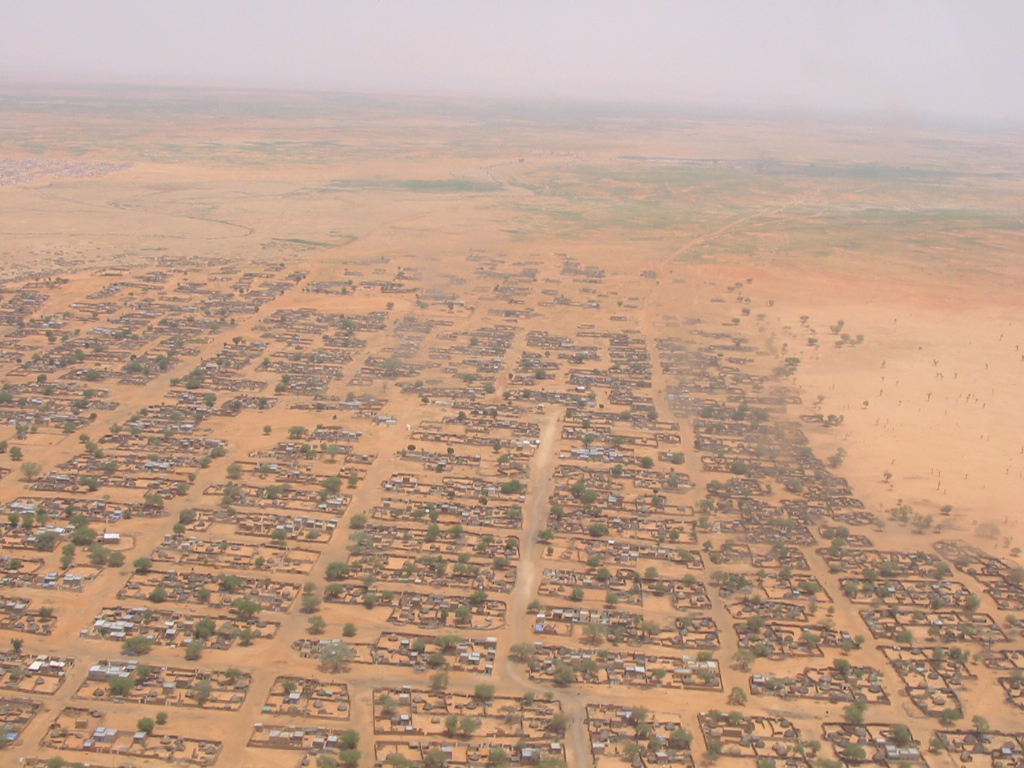 Worrying Strasbourg decision on sending asylum seekers back to Sudan

In SA v The Netherlands (application no. 49773/15), the European Court of Human Rights has issued a judgment which should concern those representing Sudanese asylum seekers. It is not a Grand Chamber decision and the main point of contention was the credibility of the applicant, but nonetheless it suggests that the court is becoming more relaxed about removal to Sudan.

SA entered the Netherlands on a passport from Chad but consistently claimed to be Sudanese. The Dutch authorities disputed his Sudanese nationality, but quixotically also pursued removal to Sudan. Once the Sudanese government granted an emergency travel document, the Dutch authorities accepted that SA was at least a dual national of Chad and Sudan. They also accepted that he is non-Arab and therefore the key question in the asylum proceedings was whether he is Darfuri.

In the UK, the Upper Tribunal case of MM (Darfuris) Sudan (CG) [2015] UKUT 10 (IAC) says that being Darfuri is about ethnicity, rather than a merely geographical concept like having grown up there. The Strasbourg court cited extensively from UK Home Office country policy, which references the MM decision, but nonetheless proceeded as if being Darfuri was about having grown up in Darfur. The Dutch courts had proceeded on the same basis.

That confusion of ethnicity with geographical location was decisive because language analysis strongly indicated that SA had grown up in Khartoum and he had struggled when asked questions about Darfur.

The court then went onto consider the risk to a non-Arab returnee in Khartoum. It concluded that although there is a risk of discriminatory treatment, conditions are not sufficiently “harrowing” to justify the conclusion that all non-Arabs are at risk:

… having regard to various recent international reports on the situation in the Khartoum region for persons of non-Arab origin according to which persons of non-Arab origin may experience discrimination in Sudanese society because of their ethnicity and may, on account of their non-Arab ethnicity, be associated with Darfuri rebel groups but that the extent of negative attention from the side of the authorities will depend on individual features of the person concerned and is not systematic (see paragraphs 40, 44 and 46‑49 above), the Court observes that the situation for such persons is certainly not ideal, but cannot find that this situation can be regarded as so harrowing that it must be concluded that people of non-Arab ethnic origin are at risk of persecution or serious harm in Khartoum solely on the grounds of their ethnicity.

This is not a ground-breaking case, but it might encourage the Home Office to make another attempt to overturn the Upper Tribunal’s country guidance on Sudan.